Basketballer plays on with broken hand Maioro Barton broke his hand during the third round of the Wheelchair Basketball Northern League last month, but was happy to play on to defend their spot on the points table.

It would be an understatement to say Maioro Barton is a team player.

The well-known Cambridge wheelchair athlete played on for another game and a half after breaking his hand during the latest round of Northern League basketball, when his Waikato A team had no reserve players.

The team now sits at the top of the table as it heads into the final round of competition next month.

“My family were there to watch me play, from Whangarei and the Bay of Islands, so that was an extra bit of motivation which helped get me through,” Maioro said. “And the adrenalin helped of course.”

After winning their first two games, Maioro’s team was up against Auckland in their third of four games when the incident struck. Playing in the second quarter, he went to throw the ball over his head, but as he leaned back an opponent tried to knock the ball from his hands and struck his hand instead, breaking the metacarpal bone of his right-hand ring finger.

“It did hurt, and I looked down at my hand and saw my finger was hanging over like I was pulling a west-side symbol,” Maioro laughed. “So I just had to straighten it a little bit and continue playing.” 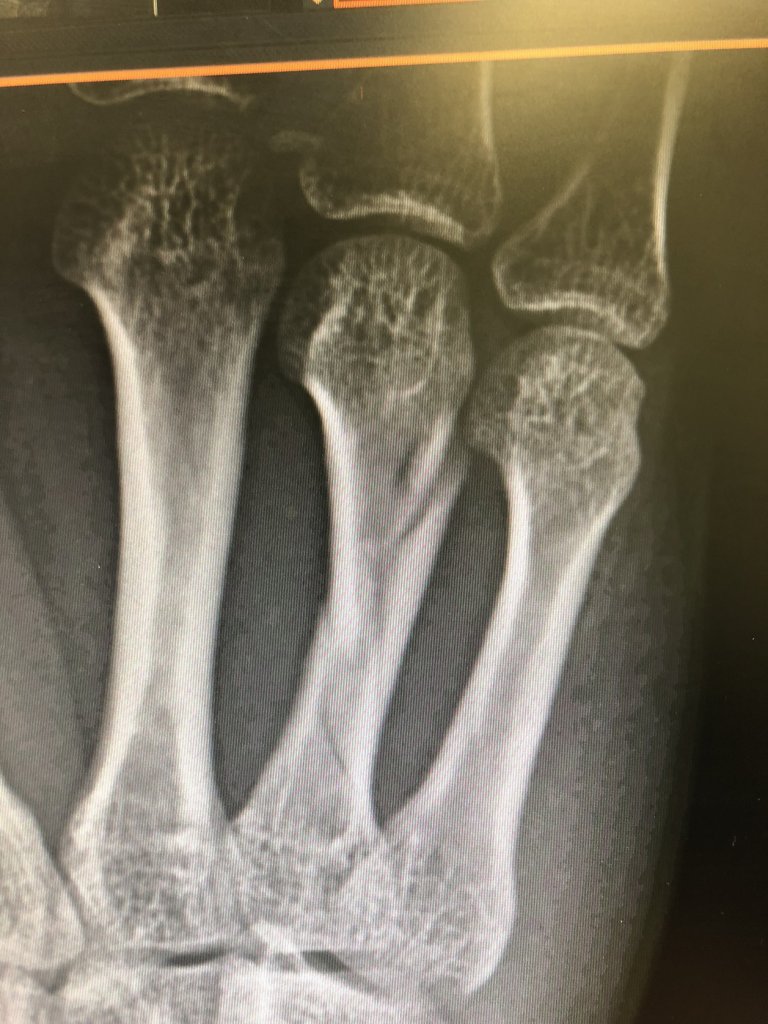 After an opponent accidentally struck his hand instead of the ball, Maioro broke a metacarpal bone.

With a 45 minute break between that game and their final one, it was the last game that was the hardest, with most of his adrenalin gone. But they managed to pull off a final victory after Maioro figured out ‘on the fly’ to use his left hand to catch and throw the ball.

He said the pain was definitely worth the end result, even though his doctors gave him a scolding for continuing on.

After the final round of the Northern League, the team – who are currently the two-time North Island title holders – will be aiming for a back-to-back win at this year’s nationals.

Relying on his hands for his mobility, Maioro said it had been a little tricky only having partial use of his hand, but after switching from a cast to a leather strap he’s got the hang of the situation.

Being left-handed helps too, he said.