Homes for all after Kaimanawa muster 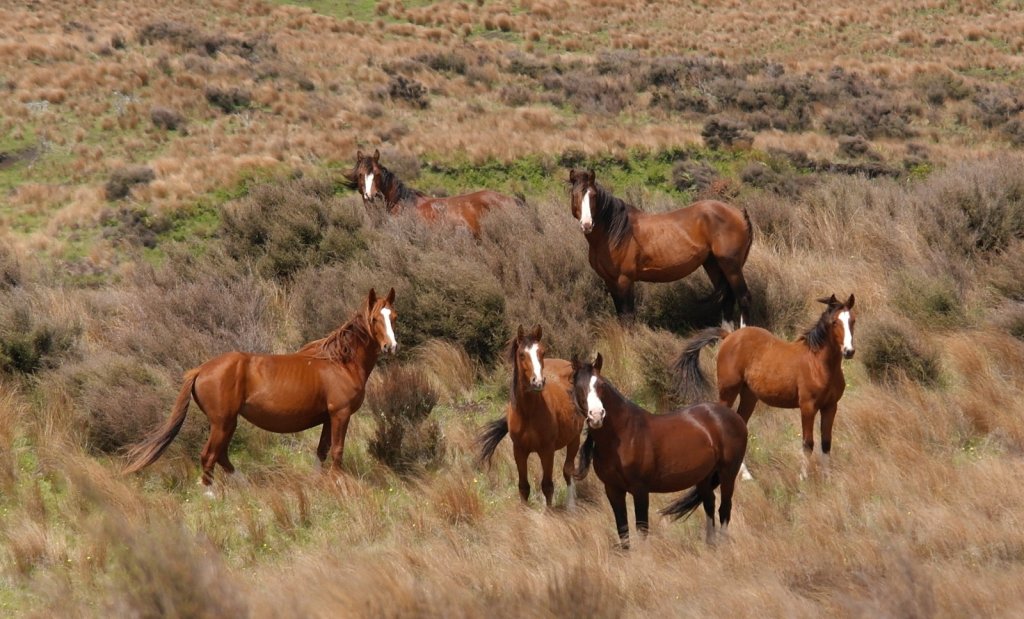 The Kaimanawa muster at the end of April was a huge success, with all the 70 horses taken from the wild being rehomed.

Cambridge showjumper Georgia Bouzaid, a sponsored Kaimanawa rider and owner of Kaimanawa horse Redcliff’s Bill, said she was thrilled with the result of this year’s muster.

“It is such a great outcome for these special horses, and I am so excited to watch the progress with them over the next few months,” said Georgia.

The 16-year-old St Peter’s student and her horse Bill, as they call him at home, came to Cambridge just over a year and a half ago after her mum, Kelly Bouzaid, decided to move to a more central position for competitions due to their success.

Originally the pair lived on Waiheke Island but now they live in a quiet country home in Kaipaki. Together the pair continued to the top of the show jumping circuit placing at nearly every weekend competition since September and winning the six bars at the Taupo Christmas Classic and Equidays.

“He’s been so consistent with me over the time that I’ve had him, you always feel safe on him, you know that he’s going to go out there and he’s not going to give up on you, he really wants to do it,” said Georgia.

Since being rehomed from the wild, Bill has been trained by Kate Hewlett for the first Stallion Challenge at Equidays in 2014. His performance and attitude saw him become the ambassador for the brand.

Kaimanawa Heritage Horses chairperson, Kimber Brown, says this year’s muster horses were healthy, of good size and weight. “It was brilliant, everyone was left happy and it was a really nice way to end the muster,” said Brown.

A total of 15 stallions will also go on to work with professional trainers who will tame and train them to eventually take part in the Freedom to Friendship class at Equidays, formerly known as the Stallion Challenge.