Kim Martinenghi and her son Giorgio often frequent the Sheridan Dairy, but had never seen someone take a bike there until last week.

A Cambridge woman has been left with only her feet as a mode of transport after her bike was taken outside the Sheridan Dairy on February 26.

CCTV footage captured the incident on Shakespeare Street, where a man exited a white passenger van, walked briskly toward the bike, grabbed it and without hesitation took off down the street riding it. 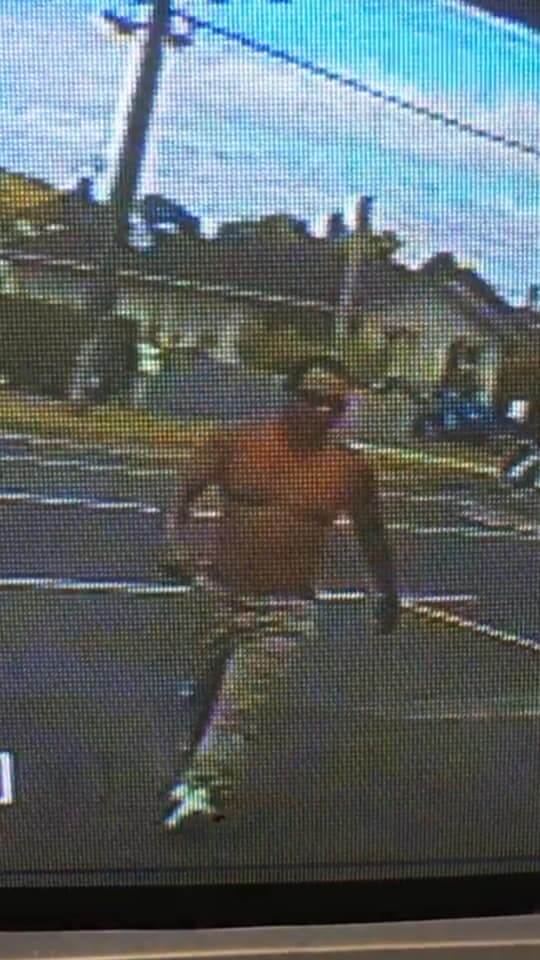 The van continued driving alongside him, with the bike’s owner Kim Martinenghi chasing them down the street.

Kim’s bag and helmet had been attached to the bike, but the man was considerate enough to dump them on the ground.

“I never thought this could happen,” said Kim. “To most people Cambridge is a safe place.”

Kim said she was extremely grateful to the people who saw the incident and stopped to assist her, taking down the car’s licence plate and helping her to call police as she has limited English.

“I never thought I’d call the police. In in China when this happens, nobody wants to call the police or fight back. But here the people are so warm, I needed help and they helped me.”

Police said enquiries into the incident were still ongoing.

After Kim posted the CCTV footage to the Cambridge Grapevine Facebook page, Angela Leigh commented that her son and his friend had their bikes and stolen outside The Warehouse around three weeks prior to the incident. “They were both secure but these muppets cut through the bike locks and took off with them,” she said. “Ironically the car in your photos is identical to the car that was involved in our incident.”

Since the incident Kim has had to walk to and from work, venturing out again later to pick up her son from kindergarten. She’s essentially walking from one side of town to the other, from her home near Leamington School to her job in the north western end of the Cambridge CBD.

She said she’d love to ride a bike again, but for now for now she’ll stick to walking alongside her son on his trike.