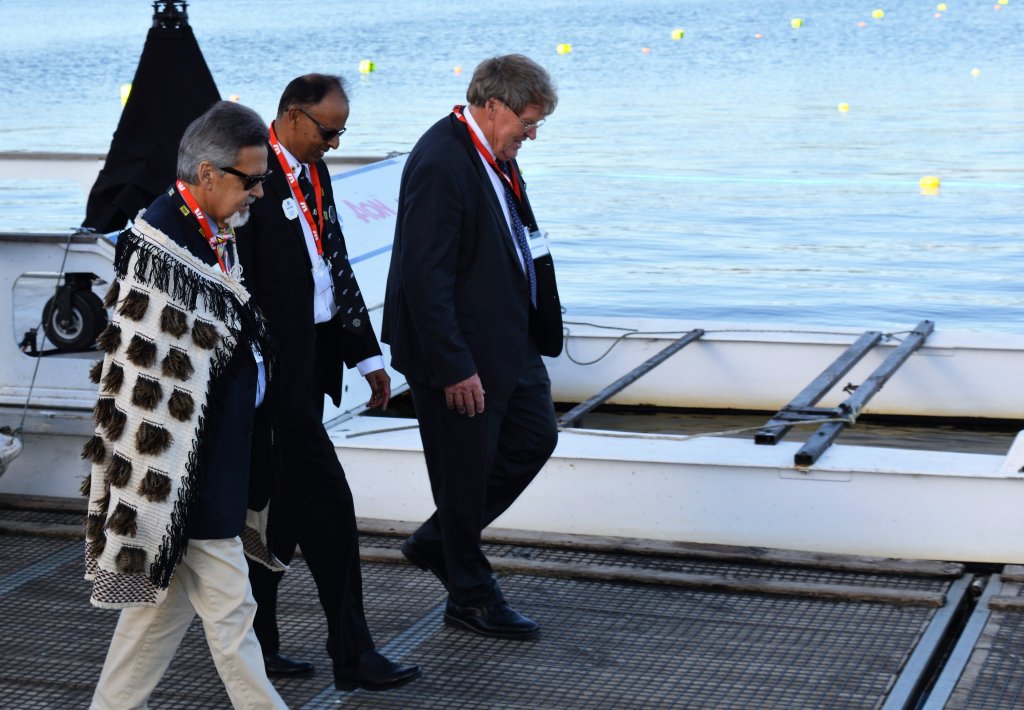 The high regard in which the community views the Lions organisation and its strong relationship with the Waipa District Council were celebrated at last weekend’s 2019 District 202L Lions Convention at Lake Karapiro.

Almost 400 district Lions converged on the Don Rowlands Centre under the convention theme ‘On Ya Bike’. Guest of honour was Lions International Second Vice-President Judge Haynes Townsend, visiting from his US hometown in Georgia. He attended the convention with his wife Donna.

A Lion for 40 years, he told delegates that kindness was at the heart of the work done by 1.5 million Lions around the world. You got more out of doing good deeds for others than you put in, he said, adding that “all you take with you in this life is your reputation”. 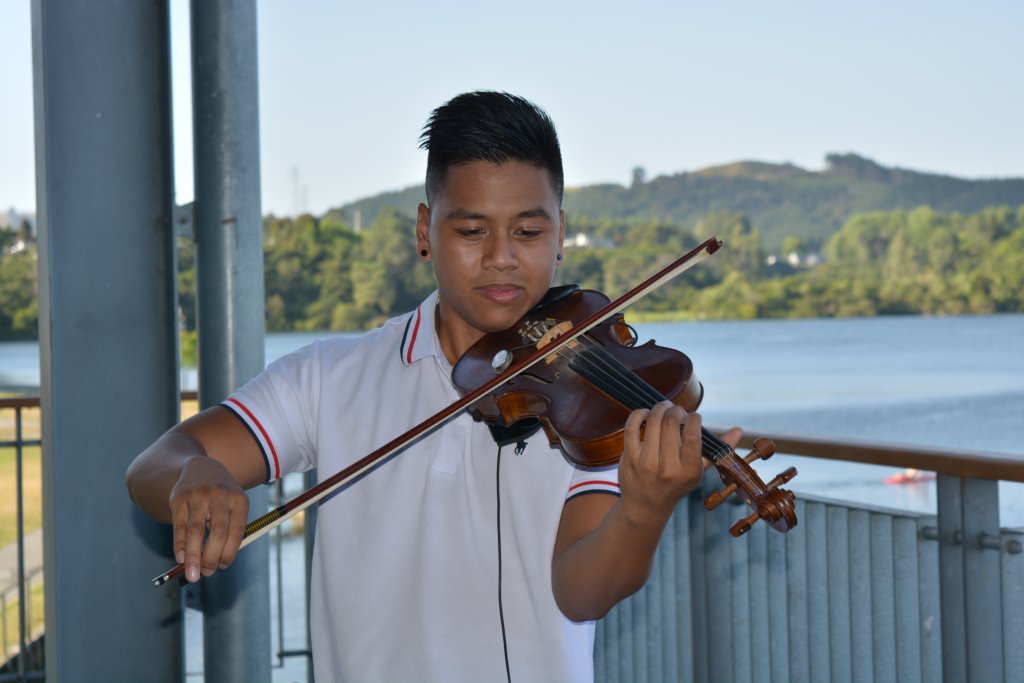 Musician and Cancer Society youth ambassador, Aldrich Cecilio performed during the event, and was given a Lions donation to continue his musical studies.

Both aged 26, Mitchell and Joseph thanked the Lions for the assistance given them in combating their disabilities and helping them succeed in their cycling.

In his welcome address, Cambridge Lions President Jim Goddin said he understood this was the first time the Lions had partnered with another charity to put on a convention.  He was referring to the partnership forged this year with the Waikato/Bay of Plenty Cancer Society. Local Lions clubs have supported the society for years, having raised money for the Cancer Society’s Lions Lodge in Hamilton. The Lodge provided accommodation for 57 of the convention delegates.

Jim also presented a cheque for $10,000 to the Cancer Society’s Lions Lodge on behalf of Cambridge Lions.

Another keynote speaker was Waikato/Bay of Plenty Cancer Society CEO for the past year, Shelley Campbell. She said the society provided free advice and help to around 750,000 people annually in the region, and said funding from organisations such as the Lions was “critical” in keeping the service going.

Waipa District Mayor Jim Mylchreest and councillor Liz Stolwyk were both honoured with a Lloyd Morgan Lions Clubs Charitable Trust life membership award in acknowledgement of the relationship between the Lions and the Waipa District Council.

Jim Mylchreest said: “We have a phenomenal relationship with the Lions clubs in our district. The organisation is extremely well respected in our community.” He thanked the Lions for the donations and volunteer support given to various projects. Liz Stolwyk, who officially opened the convention, said the organisation was almost unmatched in terms of its ‘integrity and energy’, while Convention Chairman Peter Knox said the relationship between the two had grown over the last couple of years and worked to the benefit of both the Lions and the council.

Numerous other awards and presentations were made during the weekend, including a $2,200 donation to Cancer Society youth ambassador Aldrich Cecilio to help support his music studies.

The event ended on Sunday morning with a special service acknowledging Lions members who had passed away during the previous year.