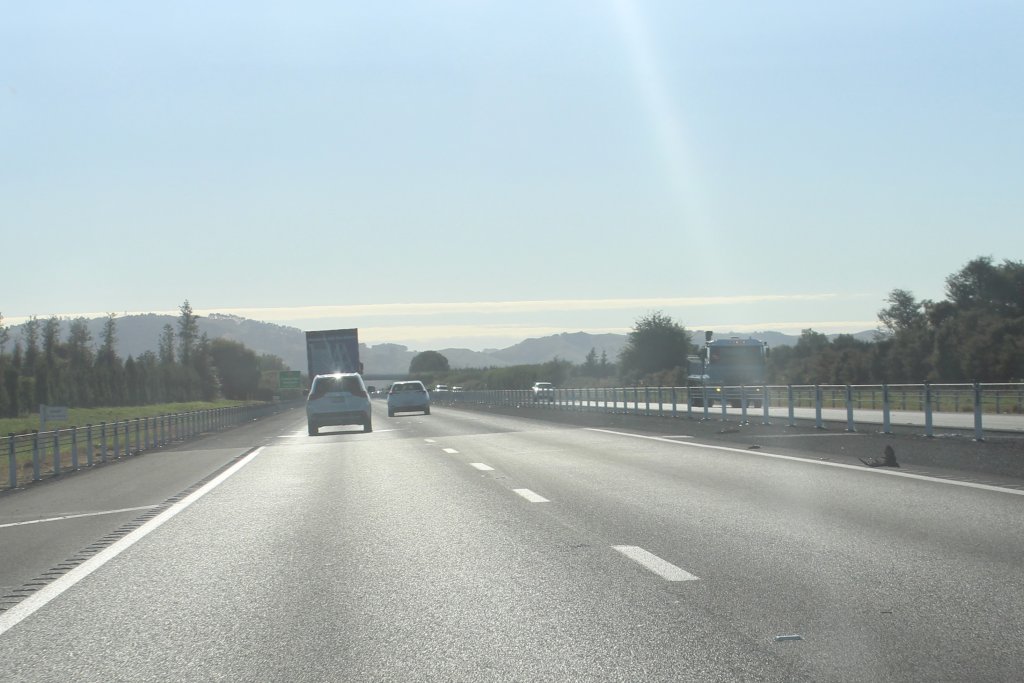 The 1km strip of expressway in Hautapu has been left exposed on purpose, and will be fully sealed later this year.

Those curious about the unfinished surface on a section of the Waikato Expressway in Hautapu can rest assured it will be fully sealed later this year.

The seemingly unfinished strip is part of a pavement trial conducted by the New Zealand Transport Agency to gather information about road surfacing methods.

Most of the Cambridge section received its final asphalt seal in early 2017, but a 1km strip between the Cambridge Rd and Victoria Rd offramps was left with its chipseal surface exposed, to test a new type of structural pavement known as HiLab.

Modified with a special epoxy resin to provide longer life, the pavement has so far proven durable at both the Cambridge test site and other trial locations in Hamilton, Huntly and Longswamp.

As reported in Cambridge News, the final seal was due to be finished last year, but as NZTA Portfolio Manager Darryl Coalter explained, the organisation has since opted to extend the trial period, to make the most of the maximum time available to study the performance of the HiLab pavement.

The final surface is scheduled to be undertaken before June this year, and will be a little different to the rest of the expressway seal – open graded porous asphalt – instead using stone mastic asphalt.