Tracey Elliot-Reep will present her images of the re-enactment of the 1917 Anzac Charge of Beersheba, taken during a recent trip to Israel.

World renowned author and photographer Tracey Elliot-Reep is visiting Cambridge this month to give a presentation on her recent ride in Israel.

The free talk at Cambridge Baptist Church on Sunday, February 24 will detail her experience taking part in the WW1 reenactment of the famous mounted charge of Beersheba in 1917 by New Zealand and Australian forces.

800 Anzacs on horses galloped five miles across the Turks embankment to spearhead the Western attack on the Yildirim Army Group garrison at Beersheba. It was a move described by the Commander in Chief of the Middle Eastern campaign General Allenby as “the last and greatest cavalry charge in history”. 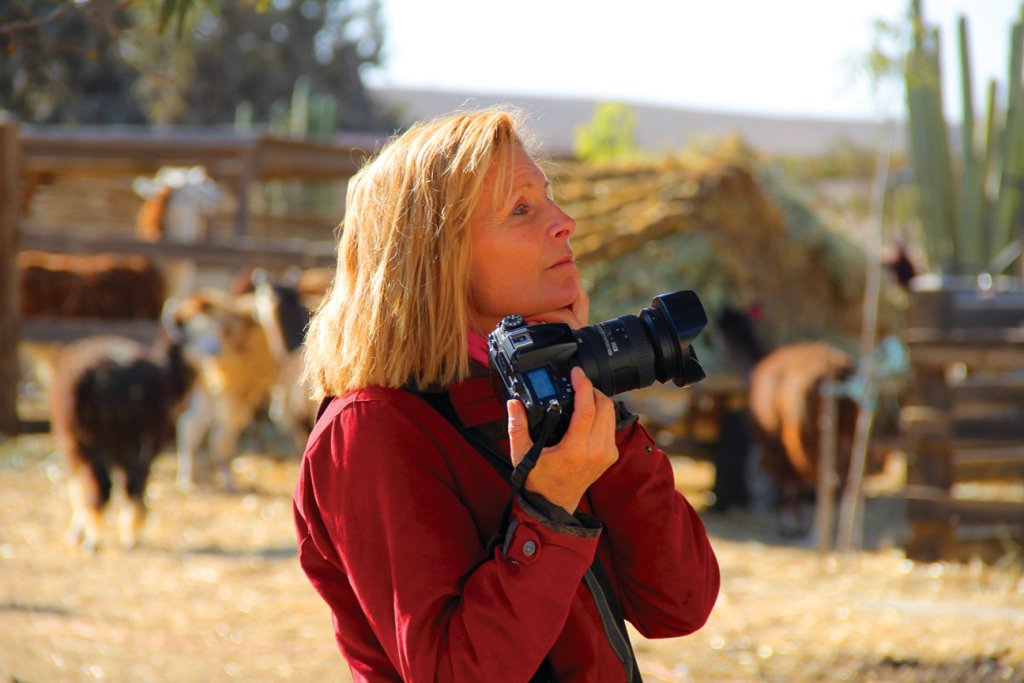 Elliot-Reep has travelled the world on horseback, including from one end of New Zealand to the other. Her most recent (and very challenging) ride was around Israel, where she photographed the re-enactment of the Charge of Beersheba, producing five photographic books from the experience.

She returns to Cambridge this month, having visited Bridges Church three years ago, to present her horseback adventures, including the re-enactment of the Charge of Beersheba. The free presentation at Cambridge Baptist Church will begin at 7pm on February 24.