Ten of the best

Tom Voyle Sports Park has reason to celebrate with ten softballers named on Waikato regional teams recently – an achievement which club chairman Wayne West says was possible thanks to the young players’ dedication to skills development, and simply a love for the game.

“It’s just another excuse to go play more softball,” said Wayne’s son Tyrone West, who made the under 18 men’s team – his fourth time on a regional team. “I was happy whether I made it or not, I just wanted to play, that’s all I want to do.”

Playing in the under 18 national tournament next month in Christchurch, Tyrone will be up against friends from his old club in the Canterbury team. Besides having a bit of fun rivalry with them, he’s most looking forward to taking on the Auckland team. “Auckland’s always a great game to play because they have so many players to pick from, their team is really talented,” he said. “It’s such an exciting game.”

Tyrone’s plan to beat the Aucklanders consists of watching them in their games against other teams during the tournament, picking up the habits and styles of their catcher and pitcher. “And then we can just learn off that, so that way we know what we’re up for in the next game,” he explained.

“It’s always good fun at tournaments, and it’s amazing how much you still don’t know about the game even when you’ve been playing for so long, you can still learn more as you go.” 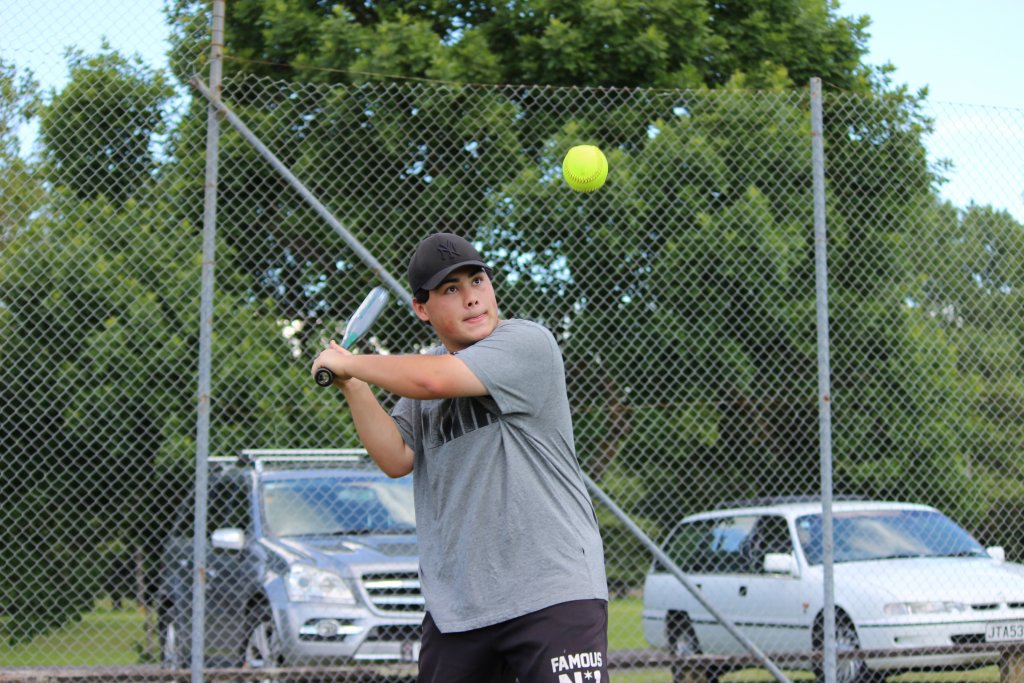 Tyrone’s brother Jordan, who made the under 15 boys team this year – his third time on a regional team – said the best part of the game was the community. “You become a family,” he said.

Alyssa Fenemor, who made the under 13 girls Waikato team for the second year, said she’s really looking forward to seeing the friends she made at the last national tournament.

“Everyone’s so nice to each other, but then when it comes to game time they get competitive!” she said.

The other seven local players to make regional teams, heading to national tournaments in January, include: