The Tarawera Outrigger Canoe Club had 18 entries in the waka ama sprint championships December 8 – 9, including the Masters Men team which competed in the W6 500m and W6 1000m. 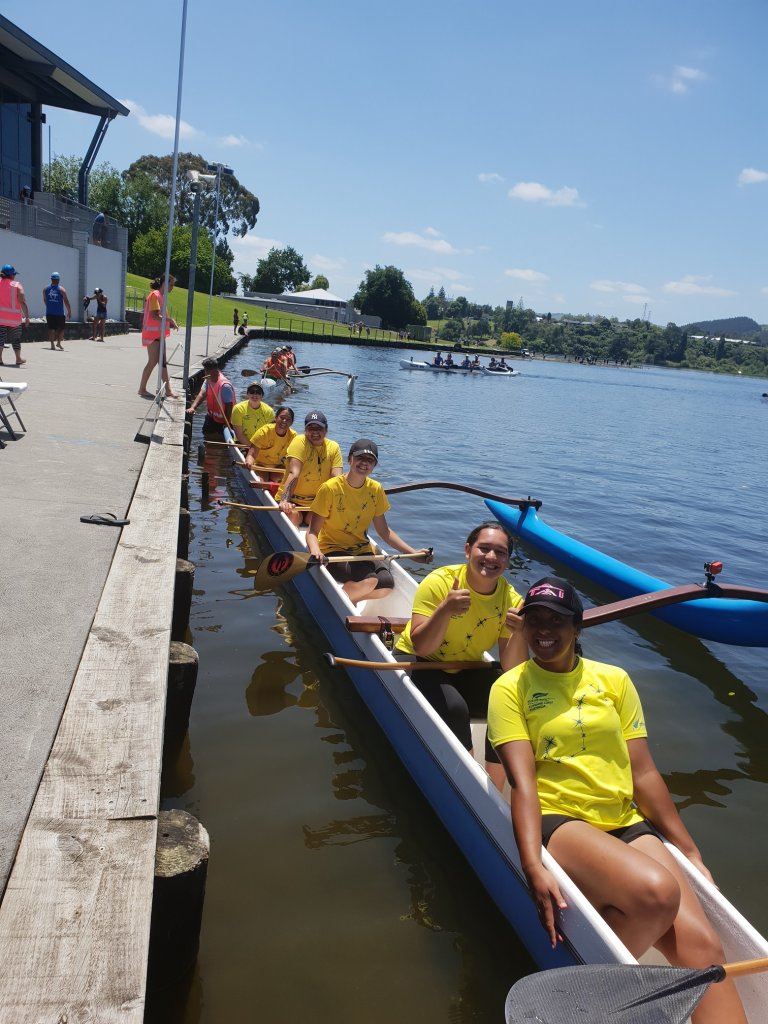 The Hei Matau Paddlers saw the second-largest turn out in the competition with 78 entries, including the J16 women’s W1 500m team.

Of the 914 competitors, ranging from intermediate school age to masters paddlers in their 70s, 127 earned the right to represent the region at the National Sprint event, which will be held at the same venue in January.

“We were fortunate to have some stunning weather and also some excellent volunteer support which was provided from our member clubs,” regatta coordinator Rebecca Boyce said.

Of the 25 waka ama, dragon boat and outrigger canoe clubs around the region, 18 competed in the event, including the nearest local waka ama club, Hamilton’s Te Toki Voyaging Trust, which had the strongest showing at the event with 101 paddlers.

Karapiro has hosted the regional event for the past four years, with operations running smoothly each year. “Most of that can be attributed to everyone working so well together,” Boyce said.

Over 1700 teams will compete at the 30th annual National Waka Ama Sprint Champs at Karapiro over January 14 – 19, competing across 10 age divisions from 5 to 80 years old. In following last year’s number, an estimated 10,000 spectators are expected to attend throughout the week-long event. 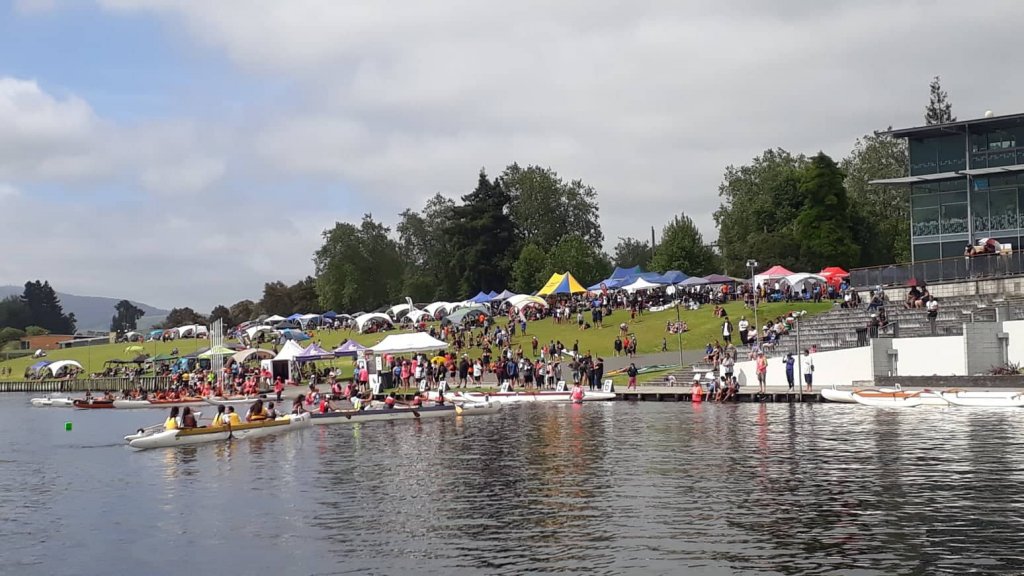 914 competitors took part in the two-day event at Lake Karapiro.