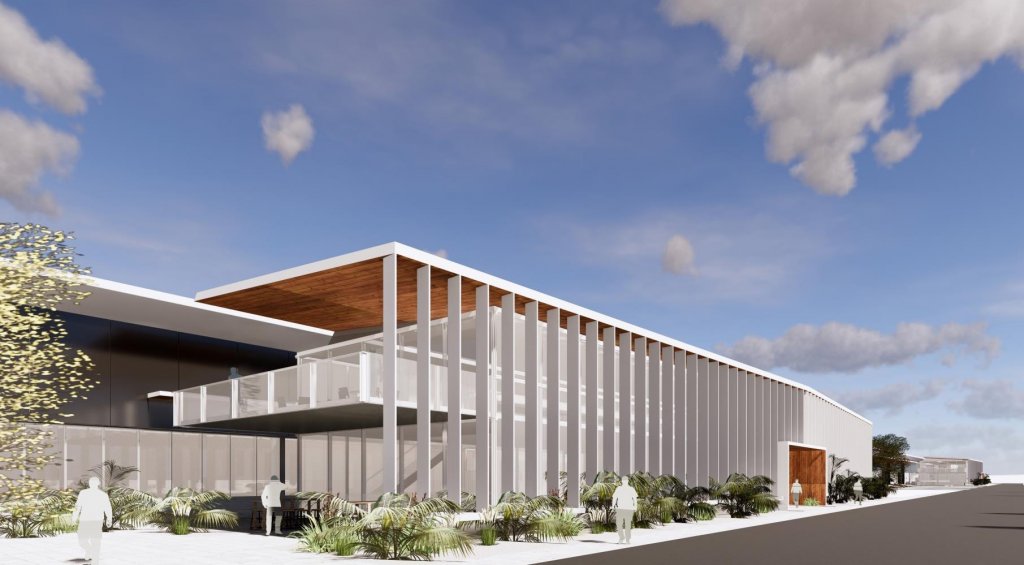 Work on Waipa’s biggest ever industrial development project will begin almost immediately with APL expected to move part of its operation to Hautapu in 2020. The second stage in 2021 will accommodate APL expansion and the development of the central hub.

Cambridge is set to see the employment of around 460 people over the next five years as Architectural Profiles Ltd (APL), New Zealand’s largest manufacturer of aluminum windows and doors, is set to move its industrial sites from Te Rapa to Cambridge.

It comes as Waipa District Council announced on Friday the approval of a private plan change in Hautapu which will create the biggest industrial development project ever in Waipā history.

The developer behind the private plan change is Bardowie Investments Ltd (BIL) owned by Cambridge local Mitch Plaw, a major shareholder of APL. The project means APL will move its operation to Cambridge over a five year period, ultimately employing around 460 people with wages and salaries of around $26.5 million per year. APL is set to move its industrial premises to the new Hautapu development over the next five years.

Beyond the land to be occupied by APL, the balance of the industrial development is expected to create 690 full time equivalent jobs and $39.8 million per annum in wages and salaries.

In its evidence, BIL said Hautapu was “the perfect fit in terms of scale, location, infrastructutre and servicing and the ability to create a significant connection with the local community”.

Work on the development will begin almost immediately with APL expected to move part of its operation to Hautapu in 2020. The second stage in 2021 will accommodate APL expansion and the development of the central hub.  A final stage three is expected to be released in 2024.

The private plan change proposal initially attracted 23 submissions, most in support.  Eight submitters opposed the proposal in part, which resulted in some amendments to the original proposal.

Waipā mayor Jim Mylchreest said the process had been fair and thorough and he believed the new industrial park would be welcomed by the community. The Cambridge Community Board and Cambridge Chamber of Commerce supported the development and discussions had already begun on how it might positively impact other parts of the town.

“This will enable a very well-planned, well-executed industrial development in such a way that will provide huge advantages for our district both immediately during the construction stage and well into the future,” he said.

“Waipā is facing massive growth and our challenge is to manage it well.  This a very good example of doing that, and of working constructively with the business community to develop the right facilities at the right time.”

The plan change application process was open to the public and heard before a Hearing Panel made up of Waipa District Councillors Bruce Thomas (Chair), Clare St Pierre and Liz Stolwyk plus iwi representative Lee Tane. 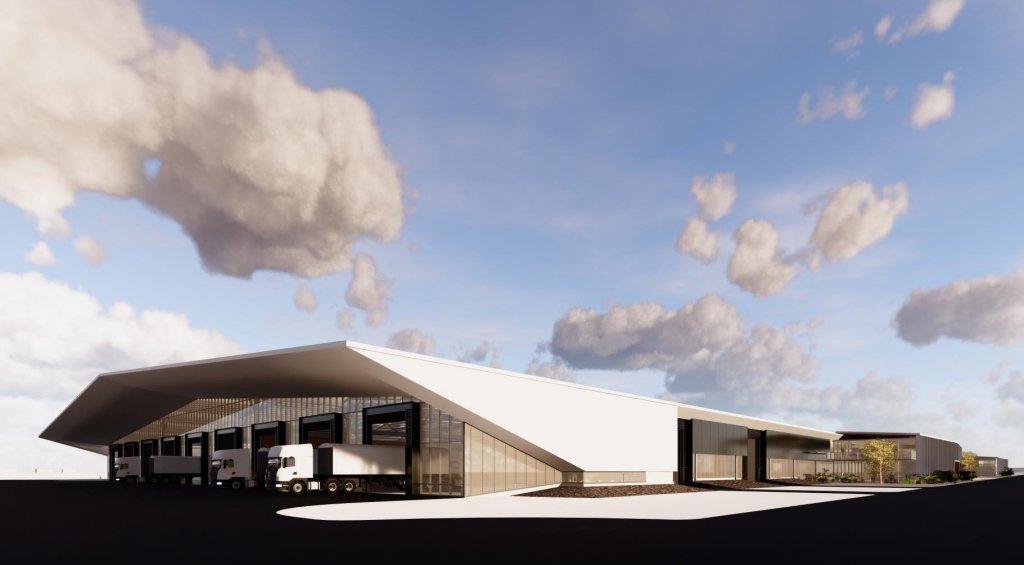