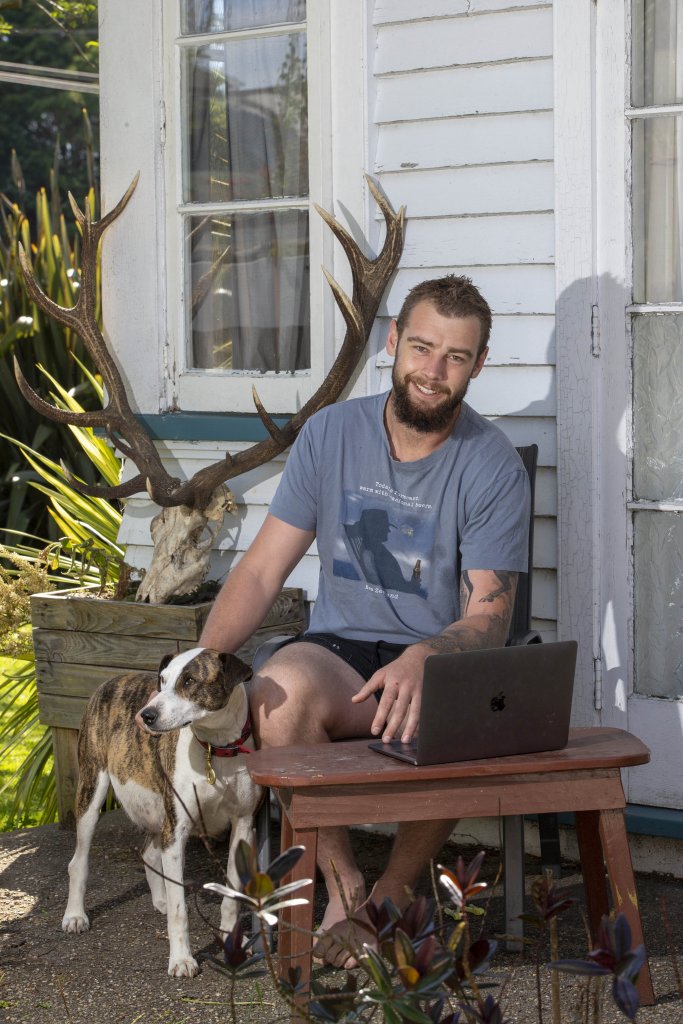 Keen hunter Michael Cornelius, pictured with his dog Blaze, is the first in the Matangi/Tamahere area to connect to the new ultrafast broadband.

Michael Cornelius has been hanging out for faster internet speeds and is very happy to be the first Ultrafast Fibre (UFF) connection in the Matangi/Tamahere area.

The area is part of Ultrafast Fibre’s second phase rollout expanding into 27 smaller towns and communities in the central North Island.

Streaming video content has been Michael’s main motivation for wanting a faster broadband speed, seeking inspiration via YouTube videos as a keen hunter.

“It’s great to have a top rate internet speed, even though I’m living just outside of the city,” he said.

As a first response linesman for WEL Networks, the connection has also come as a useful backup for his work. “If I ever need to access job files for emergency calls out, there will certainly be no issues downloading what I need to,” he said.

The Matangi and Tamahere community is the largest of 27 additional towns included in the expanded rollout areas across the central North Island. Over 25,000 addresses will be able to be connected once the build is finished by December 2019. A full works schedule can be found at www.ultrafast.co.nz.