Parade fun for all 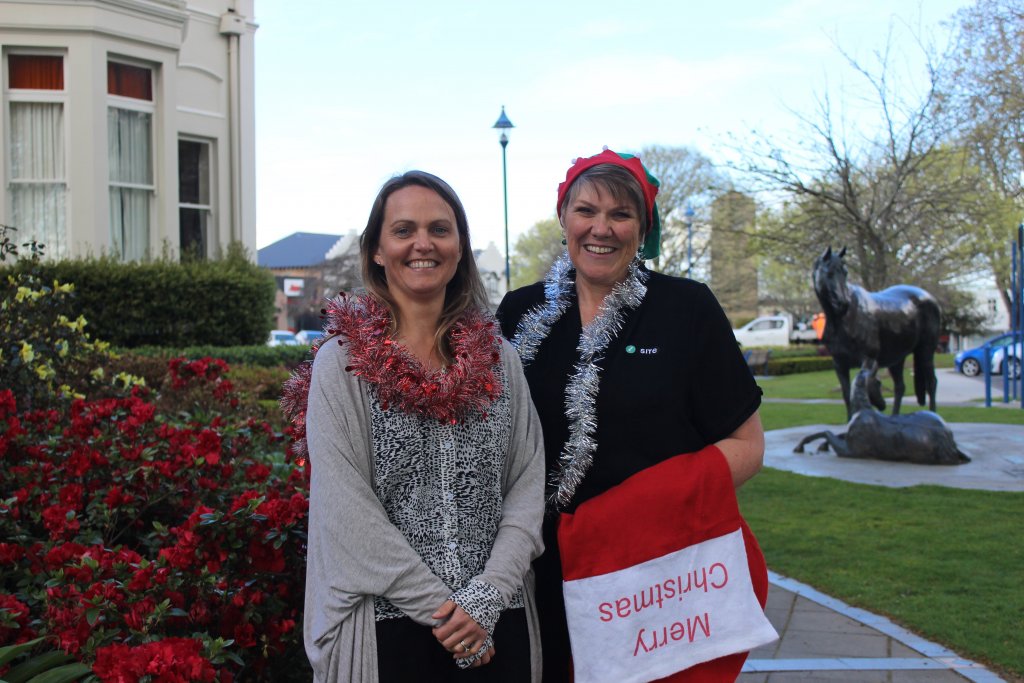 Christmas Parade organisers Miff Macdiarmid (left) and Rachael Colgan are looking forward to this year’s parade, with Rachael in her twelfth year and Miff in her first.

There will be black nose sheep at the Santa Parade on Sunday, but no blackface floats, according to Destination Cambridge CEO Miff McDiarmid.

There will be no confederate flags either, with none of the expected 50 floats taking up the controversial themes that have caused outrage in other towns. And Santa will be a man.

“It will be a fun day out for the whole family,” Miff said.

The weather forecast for Sunday is not looking all that flash, however Miff pointed out that the weather has generally been better than expected this week, and it will be warm.

Volunteers have stepped up to help make the event run smoothly, whatever the weather may bring, and Miff said she was very thankful for their support to make it happen.

Isla and Sam were the lucky winners of the New World colouring competition and will get to ride on the float with the jolly fat man, in the parade that has a “Colours of Christmas” theme – with floats sure to be featuring plenty of reds, greens, golds and silvers.

Whatever the weather, the Santa Parade is always a fun way to mark the start of the festive season – it starts at 2pm and runs along Victoria St.