Last Saturday marked a milestone for Cambridge’s chief fire officer Don Gerrand, who clocked up a staggering 50 years in the service on November 3. Claire Robson caught up with him and his wife Jocelyn for a chat about his half century of volunteer service to Cambridge. Don and Jocelyn Gerrand have cause for a double celebration – 50 years for Don in the Cambridge Volunteer Fire Brigade and their Golden Wedding Anniversary.

You might say that Don Gerrand had little choice in joining the Cambridge Volunteer Fire Brigade, receiving a telegram at his wedding reception from his father-in-law advising him to report for duty when he got back from his honeymoon. That father-in-law was then deputy chief fire officer H L “Bush” Hooker, who himself chalked up 48 years in the brigade during his lifetime.

With the wedding held on September 28, Don reported for duty on November 3, 1968, as instructed. Fifty years on, it’s clear that the brigade has been an integral part of Don and Jocelyn Gerrand’s life together. A panel beater by trade, Don has been running out the door to emergencies in and around Cambridge for so long it’s no doubt hardwired in by now. He received a Queen’s Service Medal in 2008 for his 40 years of service, the same gong his late father-in-law received in 1970 for his service in the Cambridge Brigade. He’s seen a lot over the years, including some truly heart-breaking things, but what stands out in his mind is the camaraderie from the other brigade members.

“It’s an old cliché, but it is family,” he said. Don’s wife Jocelyn shares the same view, having been born into the brigade. “It’s been a breeze with her support,” Don said, “she’s been a massive supporter of the brigade.” And unsurprisingly, their son Richie has also followed in the family’s footsteps, chalking up 28 years in the brigade himself. Daughter Steph has her hands full with three boys racing motorbikes, so the brigade is out for her, Don laughed. 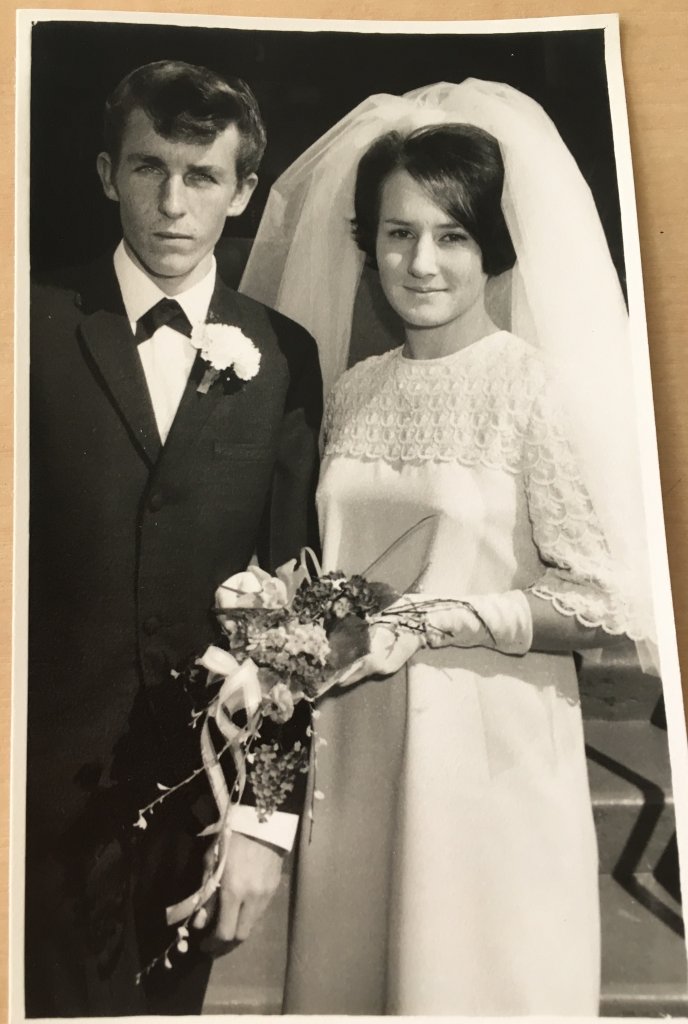 Don received the callup to the Cambridge brigade at his wedding reception from H L “Bush” Hooker, the bride’s father and deputy chief fire officer.

Don has seen three regime changes in the way the brigade has been run since he signed up in 1968. Back then, the brigade was controlled by the local council, with input from the insurance industry and the town board. The New Zealand Fire Service took over in 1975, taking assets out of local hands and standardising the service across New Zealand. Prior to that, some poorer brigades in the country had trouble even supplying uniforms. “Some people would turn out in jeans and all sorts,” Don said, shaking his head. Fast forward to 2017, and the service changed to Fire and Emergency New Zealand unifying paid and volunteer fire fighters under one agency. There are fewer fires these days, Don explained, due to smoke alarms, education and better construction of buildings. Plus, the equipment is much better these days, he added.

The brigade is now called out to other community-based jobs, such as medical assistance, so the reduced number of fires is not putting the volunteers out of a job. Cambridge’s booming population has also been adding to the brigade’s workload, with callouts up from an average of 45 each year when Don started to around 360 a year now, with Don estimating that around 50 of those would be medical events. So there’s not slowing down for the chief fire officer, who has no plans to hang up his helmet anytime soon. “At the moment I haven’t even thought about it”, he said, saying that he will know when the time is right to give it up.

In the meantime, Don will carry on his volunteer service to Cambridge just as he has been since November 3, 1968, when he was just back from his honeymoon with the girl next door.

There will be a medal ceremony to mark Don’s 50 years of service at the Cambridge Town Hall on March 23 next year.