The Trustpower Community Awards saw voluntary groups from Waipā and Taupō awarded for their good work.

The Waipā and Taupō-wide event saw voluntary groups from the two districts, as well as representatives from Trustpower, Waipā District Council, Taupō District Council and the community gather inside the at Don Rowlands Centre at Karapiro on Monday night, September 24 to hear how 16 groups and two young people are making an impact in their community. 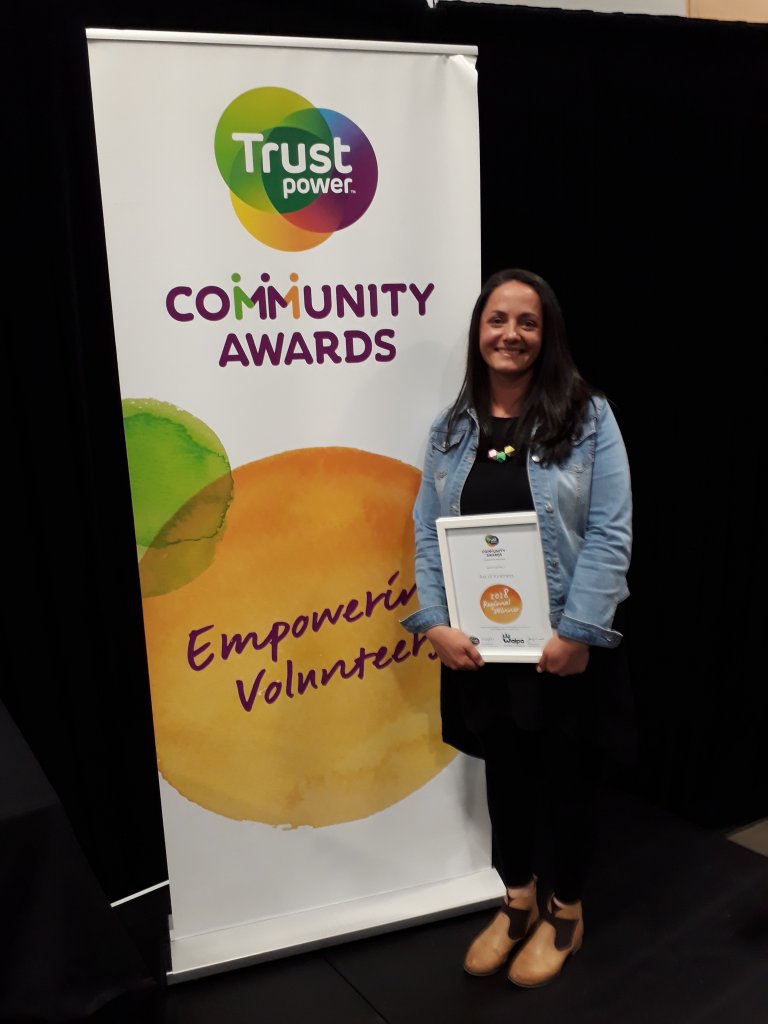 Te Awamutu-based community house Kainga Aroha Society Inc was awarded the overall Supreme Award on the night. Cambridge organisations were also celebrated, with Cambridge Community Gardens being named as finalists, and Act of Kindness (AOK) receiving an award for service to the community. “We are honoured to have received an award at the Trustpower Community Awards,” said AOK coordinator Rebecca Broadbent. “It was incredibly inspiring hearing the stories of all the other groups that attended. Our volunteer families use their time to make a wonderful difference in the community and we are thrilled that they have been recognised for this. We love helping families volunteer in our community and are excited to see AOK grow.”

Cambridge High School’s head girl Nu’umoe Duffy was honoured on the night as the winner of the Youth Community Spirit award. “I was very humbled and overwhelmed for the recognition within my community,” she said. “I’d just like to say a huge thanks to Trust Power for hosting such an amazing event highlighting the countless hours and hard work that often goes unrecognised within the local community.”

Nu’umoe received the award based on her positive contributions to school and the wider community, having been involved in several local projects including Plastic Bag Free Cambridge, and performing musical therapy at local rest homes and dementia units – in addition to her involvement with school groups such as the CHS Enviro Group, CHS Leos, peer support, peer mentoring, peer tutoring, and coaching netball and volleyball. 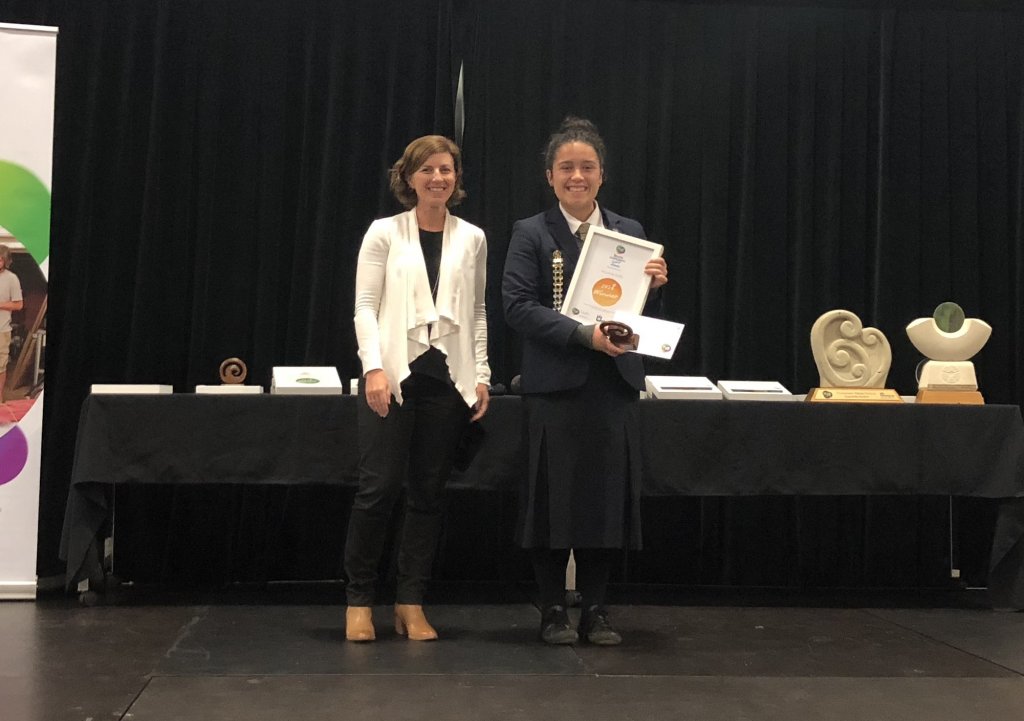 The supreme winners of the night, Kainga Aroha Society Inc, received a trophy, certificate and $2,000 in prize money and will go on to represent Waipā at the 2018 Trustpower National Community Awards in Tauranga next March.