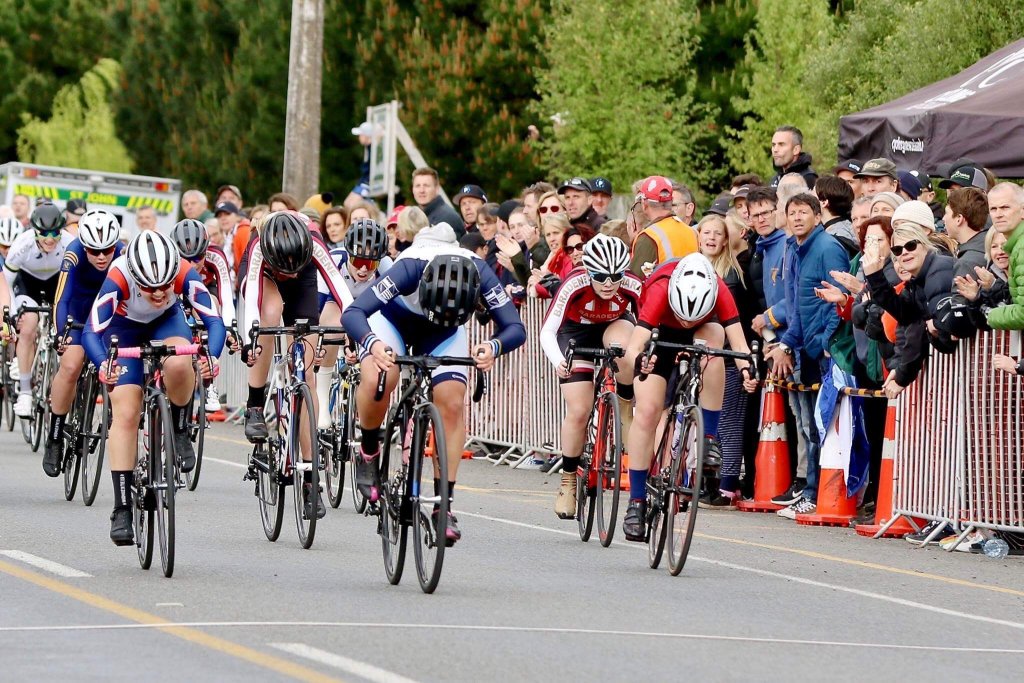 Four Cambridge cyclists competing at the Cycling New Zealand Schools National Road Championships in Canterbury have come out on top in their respective age grades.

All four Under 13 and Under 14 races saw crashes occur around 7km into the 17.3km course. The wind also played its part in producing some surprising results, with some age groups catching the race ahead, and most races ending in a bunch sprint for the line up the 700m home stretch.

The 51st edition of the national school road championships attracted 601 riders from 100 schools for the three-day competition which began September 29. 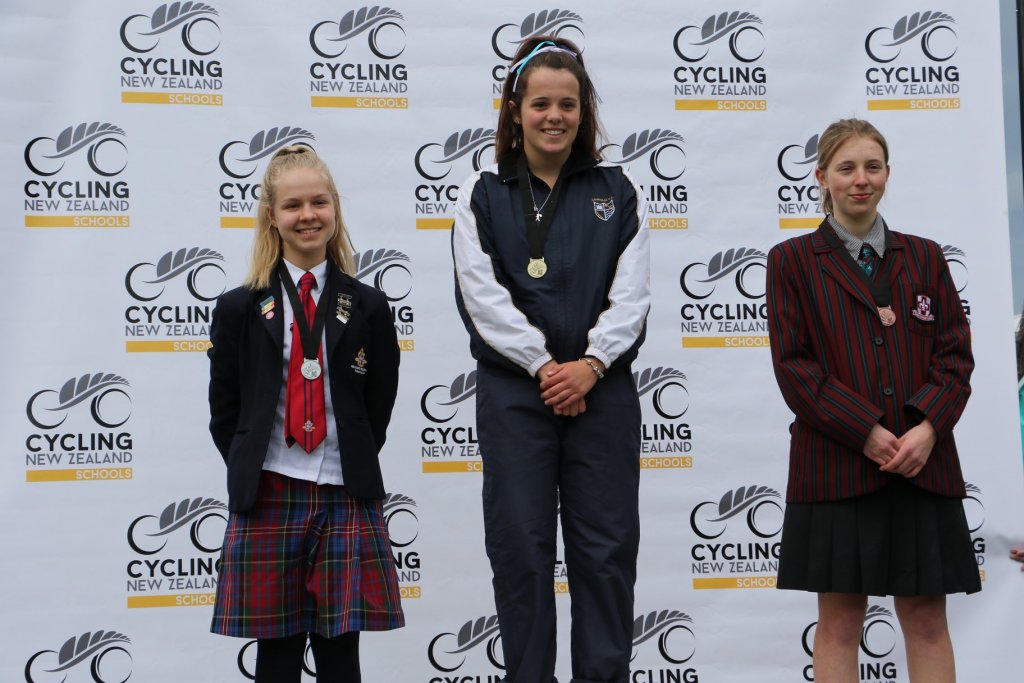 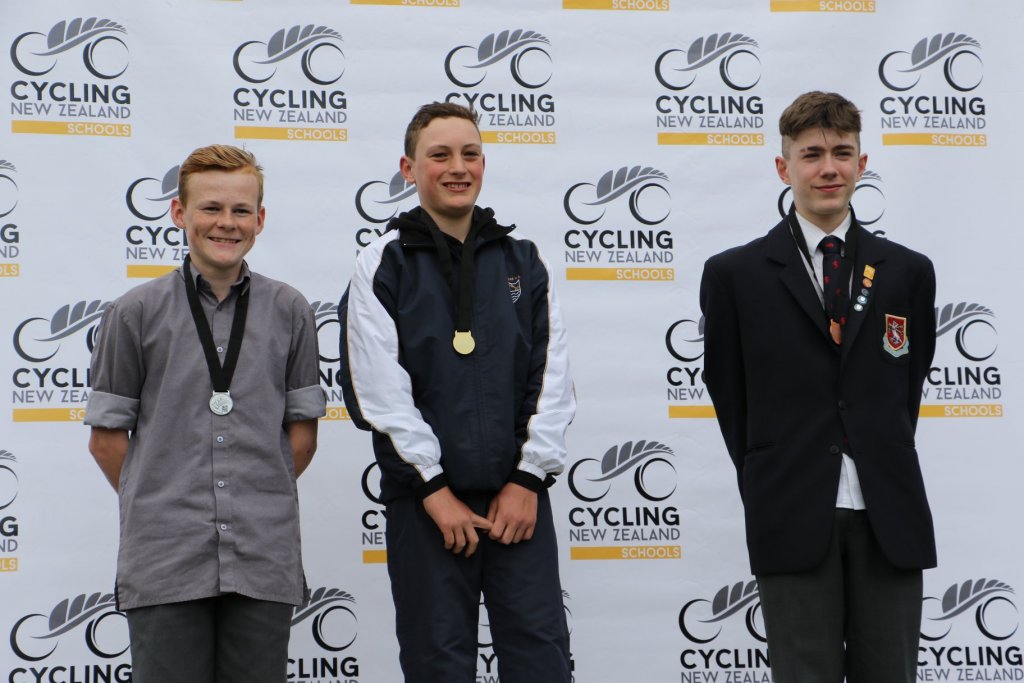