The Avanitidrome’s programme and events manager, Del Woodford, said he couldn’t have hoped for a better finals’ night.

“It was fantastic, with massive support for the teams from families, friends and colleagues, who all enjoyed a great night of racing at the Avantidrome,” said Del, describing the atmosphere as “party-like”.

“With the music pumping, face painting for the kids, food vendors on site and some of the closest racing I have seen at the Avantidrome, it was a brilliant end to a great event,” Del concluded. 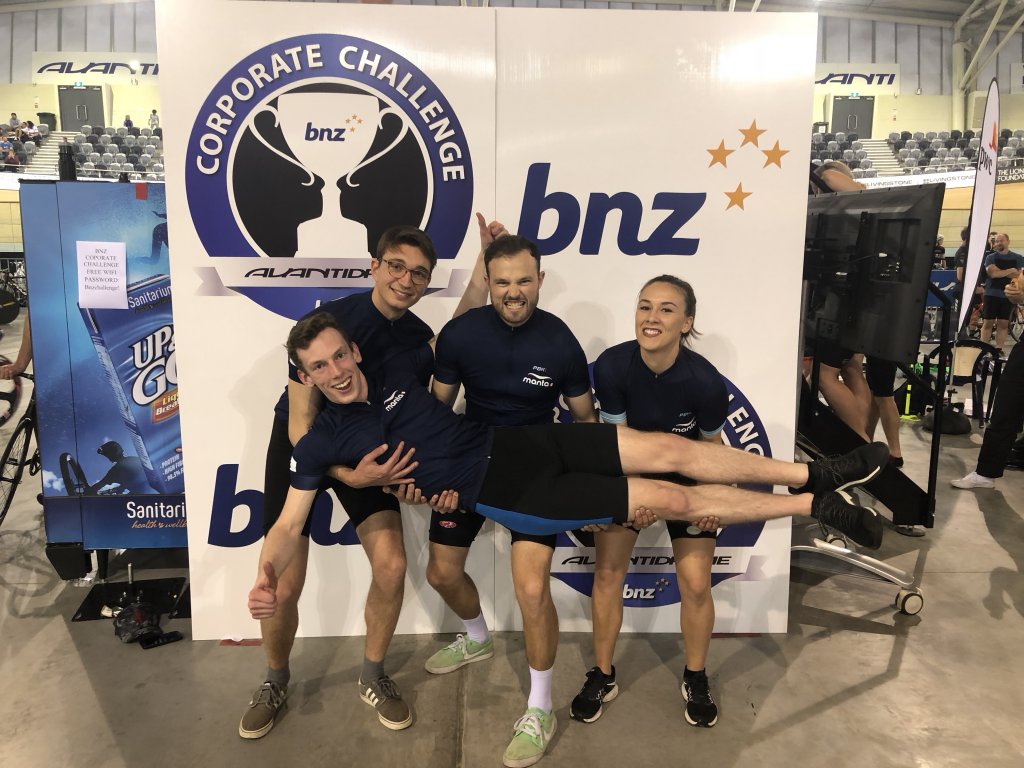