The school’s top result was the four medals won by swimmer Savanna Bourke, with two silvers and two bronze along with several personal best performances.

Other results were fourth in BMX for Greer Hall, with the whole team gaining top 12 finishes, 15th for netball (from 122 teams), ninth from 56 in the mixed hockey, and 17th in the girls’ football.

The school’s top cross-country finisher was Manaia Elliot, who came 23rd from 160 starters, while Josh Rowe finished 23rd from 68 in the multisport competition. Keaton Budd came 7th in the rock climbing, and the CMS basketball boys finished 55th from 72 in their first appearance at the AIMS Games.

Cambridge Middle School paid tribute to the help and support from wonderful parents and the Cambridge community, which helped to make this event such a great experience for their athletes. 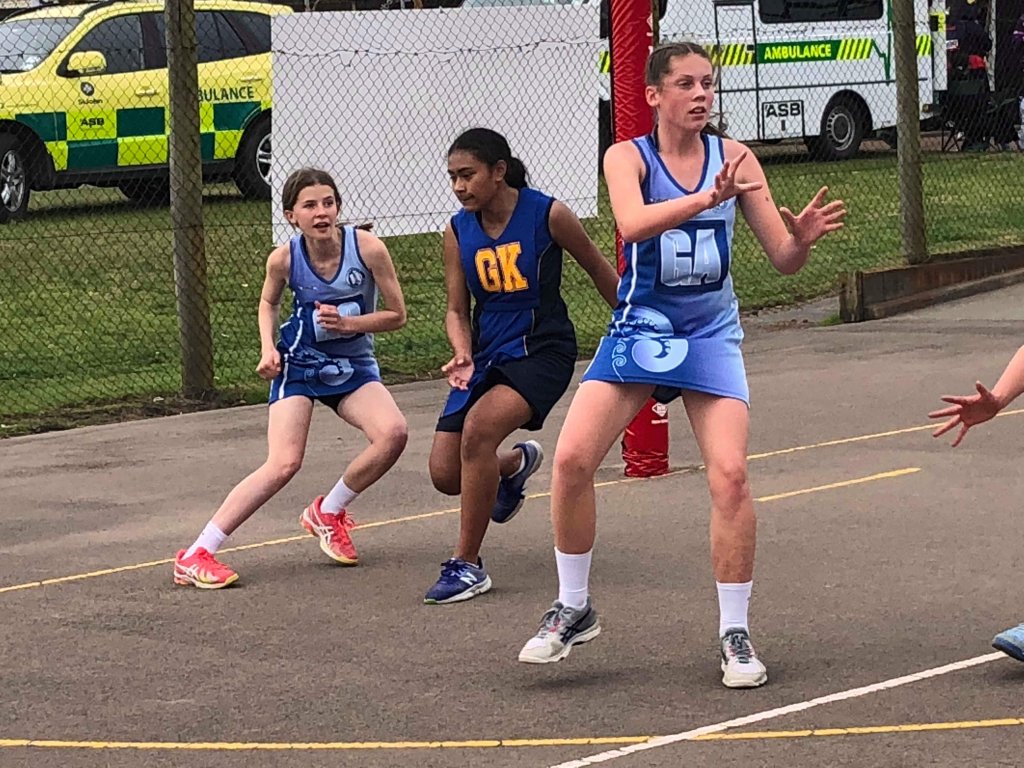 St Peter’s Catholic School also attended, with a cross country team giving it their best shot at the annual sporting competition for 11 – 13-year-olds, with this year’s competition seeing more than 10,000 young people from 320 schools throughout New Zealand, Tonga and the Cook Islands competing in 20 different sports. It has been running since 2004, when 760 competitors took part.