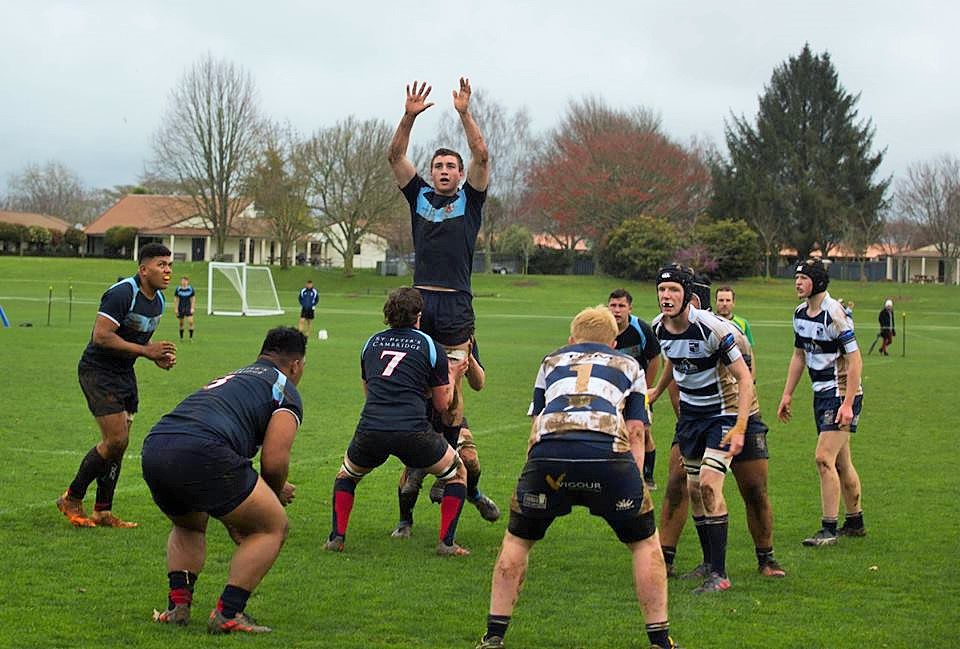 The mid-week game meant crowd support was encouraging from both schools. St Peter’s were well-led by co-captains Simon Parker and PJ Latu, who both had very strong games with the ball in hand.

St Peter’s forwards and ball players were too big and strong for the spirited Cambidge High defence, running in a total of nine well- constructed tries.

The victory means St Peter’s now progress as the Chiefs’ Co-Ed finalist, facing Manurewa in the final – the winner of which will represent the Chiefs’ region at the National Co-Ed Champions in Palmerston North. 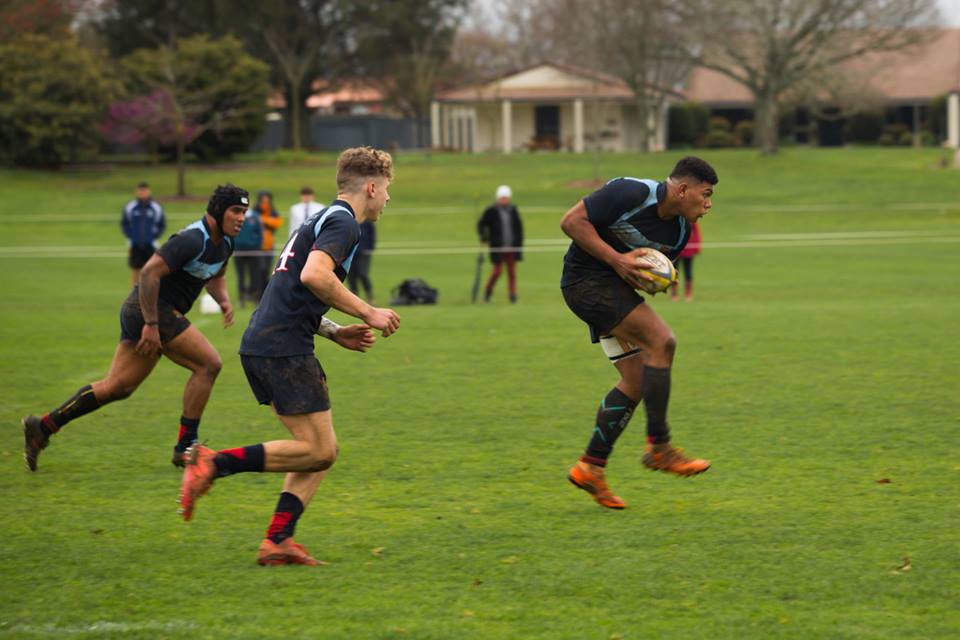