Five outstanding sportspeople – and a horse –  will be publicly recognised later this year with inclusion in Cambridge’s prestigious Walks of Fame.

Rowers Eric Murray and Hamish Bond, BMX star Sarah Walker, squash champion Joelle King and outstanding sportsman Doug Mienie will have bronze plaques added to the footpath in Duke St, Cambridge.  They will join 35 other plaques already there, recognising Cambridge’s internationally lauded sports stars in codes ranging from ploughing to polo. The last inductee was Amigene Metcalfe in 2014, recognised for her achievements in touch and netball.

At the same time, the late trotter Sovereignty will be recognised with his own mosaic on the Cambridge Equine Walk Hall of Fame. Sovereignty will join other horses including broodmare Eight Carat, double Olympic equestrian champion Charisma and sire Sir Tristram. 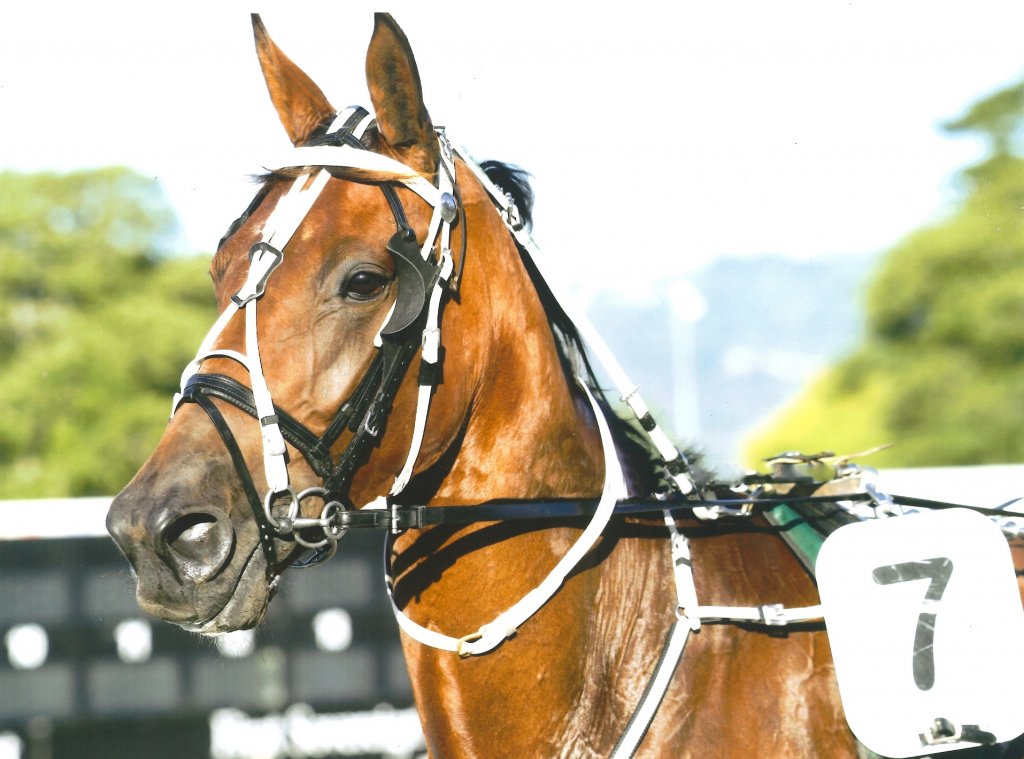 “For a small district, we punch well above our weight in terms of international sporting prowess . If any district has earned the label Home of Champions, it is Waipa,” he said.

“It’s fantastic to know you can walk down the street here and find yourself next to Olympic gold medallists and world champions across a huge range of codes.  That’s something really special for this community and particularly fantastic for our young people who are are surrounded by role models and can see what can be achieved if you put the work in.”

The mayor also paid tribute to Waipa’s equine industry and all those who work in it, noting Waipa was globally recognised for producing world-class thoroughbred horses.

A civic function for inductees, friends and family will be held later this year at the same time the plaques and new mosaic are installed.