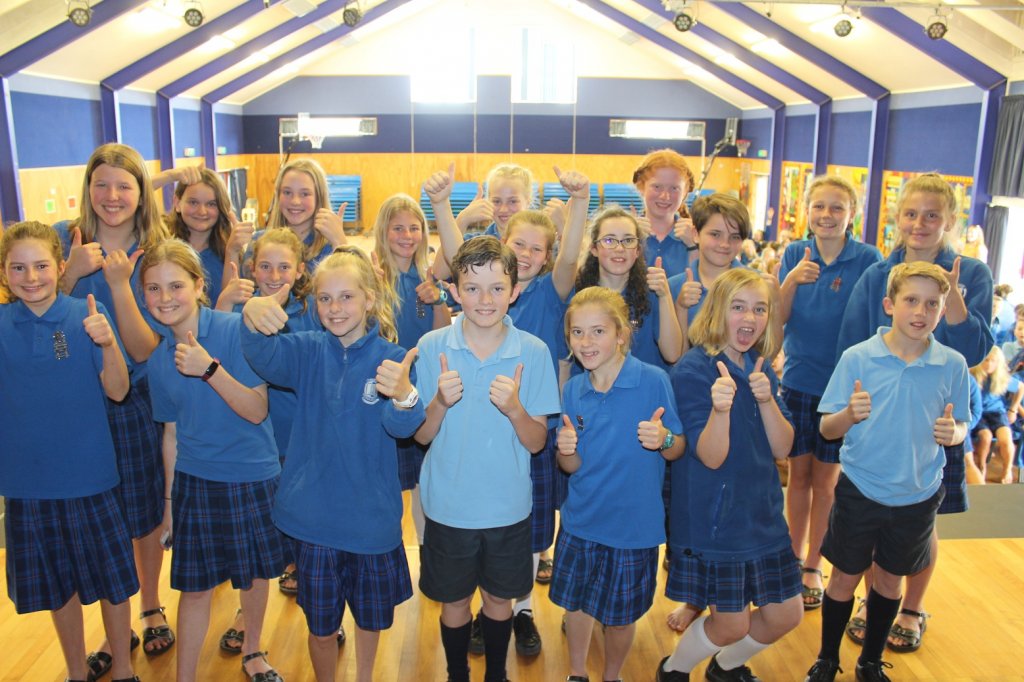 I had the pleasure of judging the Year 8 speech finals at Cambridge Middle School recently and was quite blown away with the confidence that each student showed by getting up on stage in front of such a sizeable audience.

Each of the nine finalists – one was absent – showed fantastic writing ability and incredible confidence speaking to the school on Monday last week. Many of them were rather funny and clever too, making it pretty hard to select someone for first place.

The overall winner, Neve Keightley, gave a brilliant speech on being “the only kid in the world without a mobile phone”, pointing out hilarious and well-thought reasons as to why her parents should let her get one, whilst highlighting the benefits of not having one.

Having myself been a Year 8 speech finalist at Cambridge Middle School, I know how much guts it would have taken for each student to get up on stage, so well done to everyone who did!

The Year 7 speech finals were held earlier in the day, with a different set of judges. Their top three were Madeleine Jago in first, Caitlin Cotter second and Eve Wotland third.