Never too young for politics Students at Cambridge High and St Peter’s School have been hearing the ins and outs of Youth Parliament from local MP Louise Upston, someone whose political career was sparked back in her school days. Held every three years, it’s the chance for students to represent their peers as part of a Youth Advisory board, and for one of them, to be the Youth MP for the electorate.

Back in 1988, Louise took part in a similar event to Youth Parliament, known as Parliament Week, as a student at Rangitoto College. She travelled with her peers to the Parliament Buildings in Wellington, taking part in a schools’ debate in the upper legislative chamber. Despite losing to Auckland Grammar, Upston said that was really where her parliamentary career began. “I remember standing in that room, debating, and just feeling this overwhelming sense of, that’s where I want to end up,” she said.

Thirty years later, Louise was visiting local schools to drum up interest among the next wave of youth politicians, explaining that the job of Youth MP is to represent young people across the electorate. “A big part of it is spending 24 hours in Wellington where you literally do what I do in a select committee and debating the parliament,” she said.

“In terms of the sort of person I’m looking for, they’re not necessarily someone who’s wildly political – yes, I come from one political party – but it’s kind of irrelevant, this is about parliament as opposed to politics.”

Whether a student makes the role of Youth MP, or simply joins the Youth Advisory board, it gives them the chance to better understand parliament in New Zealand, and potentially prepare themselves for a career in parliament.

There will be 121 young Kiwis involved in next year’s triennial Youth Parliament, tasked with taking the views of their peers to the Beehive. Potential applicants will need to be 16 to 18 years old at the time of Youth Parliament 2019, which will take place over July 16 and 17, whilst the Youth MP tenure will run from March 1 to August 31. Applications in the Cambridge – Taupo electorate are due on October 5, and shortlisted interviews will take place October 15. 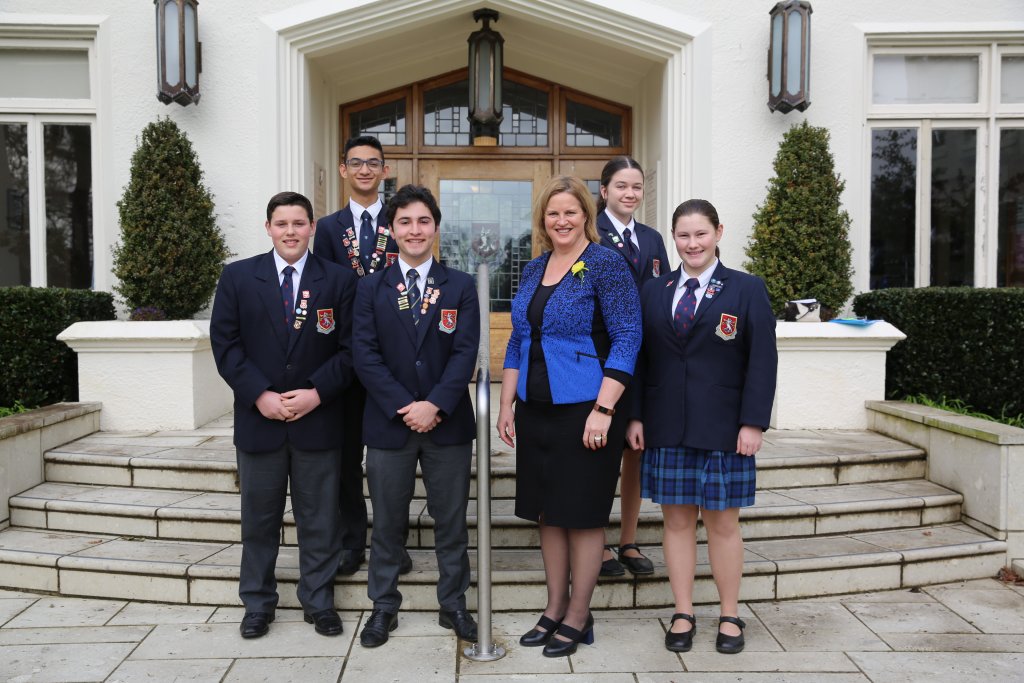 Hon. Louise Upston pictured with some of the students she met with at St Peter’s School, from left, Matt Wightman, Shobhit Kumar, Jonathan Khalil, Maddie Hodges-Jenkins and Bailee Lyall-Brennan.