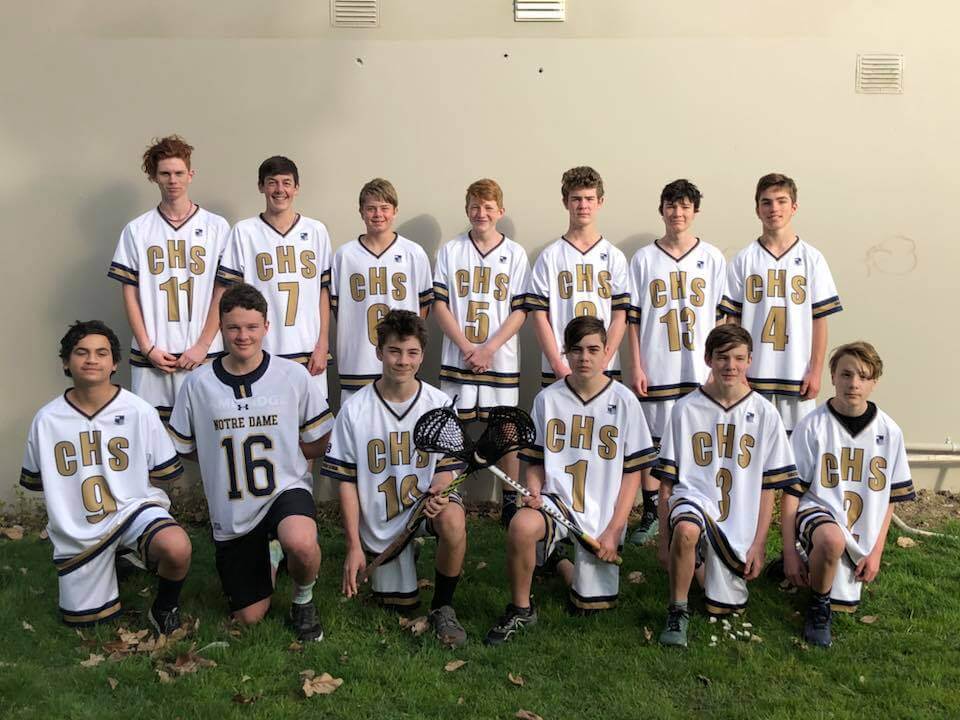 Cambridge High School’s boys’ lacrosse team have finished the season off on a high note winning their final game against Hamilton Boys’ High School – earning third place overall in the season, behind Te Awamutu in second and Hillcrest first. Although the opposition was first to score, Cambridge quickly scored a few back and took-off with the lead.

During the game one of the Cambridge players was sent off, leaving the team to hold off the Hamilton boys for five minutes with a man down, with the game ending 7-4 to Cambridge. Player of the day went to team captain Damian Leech, who was also awarded most valued player for the season at the team’s awards ceremony. The title of most improved player went to Alistair Hearmon, while Blake Anderson was named the most sportsmanlike player.

Parent Sharonn Pirie paid tribute to coach Anthony Warrington after the final game, saying he has proven to be a strong role model. “The coaching this season has been amazing with improvement shown in everyone’s game,” she added.