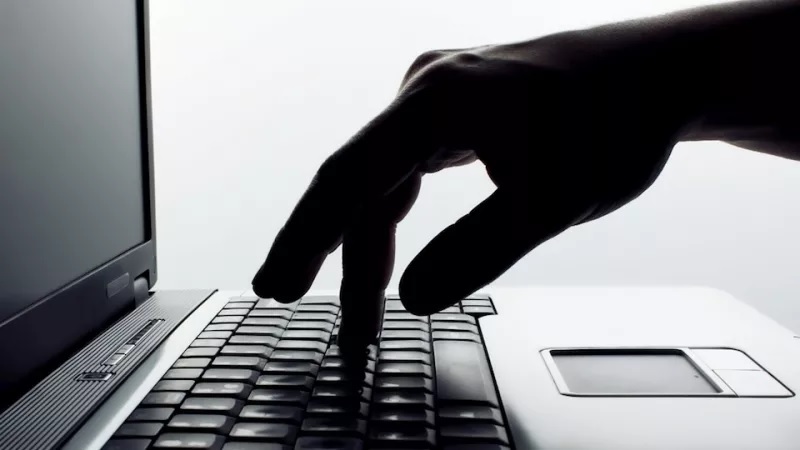 NetSafe has reported a 46 per cent increase in online abuse during the first half of 2018.

Online abuse, harassment and bullying complaints have reached new record high, rising by 46 per cent in the first half of 2018.

Figures released by Netsafe – a non-profit online safety group in New Zealand – have revealed the jump in complaints about online abuse, harassment and bullying, compared with the same period last year.

The report reveals that online personal harm complaints to Netsafe between January and June this year have risen from 927 complaints to 1,358.

Complaints made in the latest quarter of April to June are at a 20-year record high for the online safety organisation, with complaints reaching the highest level since it began operating. Between April and June 2018 Netsafe received 706 personal harm complaints – a 50 per cent increase from the same quarter in 2017.

Despite complaints being at an all-time high, Netsafe CEO Martin Cocker says that he isn’t surprised by the figures. “Netsafe’s research shows that almost a third of Kiwi adults have experienced unwanted digital communications in the last year, and nearly one in ten have experienced a negative impact on their daily activities. The number of complaints made to Netsafe has been steadily increasing to reflect this,” he said.

Online scam and fraud losses are also at an all-time high for the online safety organisation this year. Reported losses to scams and fraud between January and June 2018 have already surpassed total reported losses in 2017 by $8.5M. Losses reported to Netsafe in 2017 totalled $10.1M and currently sit at $18.6M for the first half of 2018. Of scam and fraud reports to Netsafe between April and June 2018, 11 per cent involved financial loss.

Sergeant Lance Adams from Cambridge Police said that police take online offending seriously, and action has been taken under the Harmful Digital Communications Act against people committing these types of offences in the Waipa area.

“I would encourage anyone who finds themselves subject to this type of behaviour to contact their local police station for advice and to make a report,” he concluded.