Chance to see masters at work 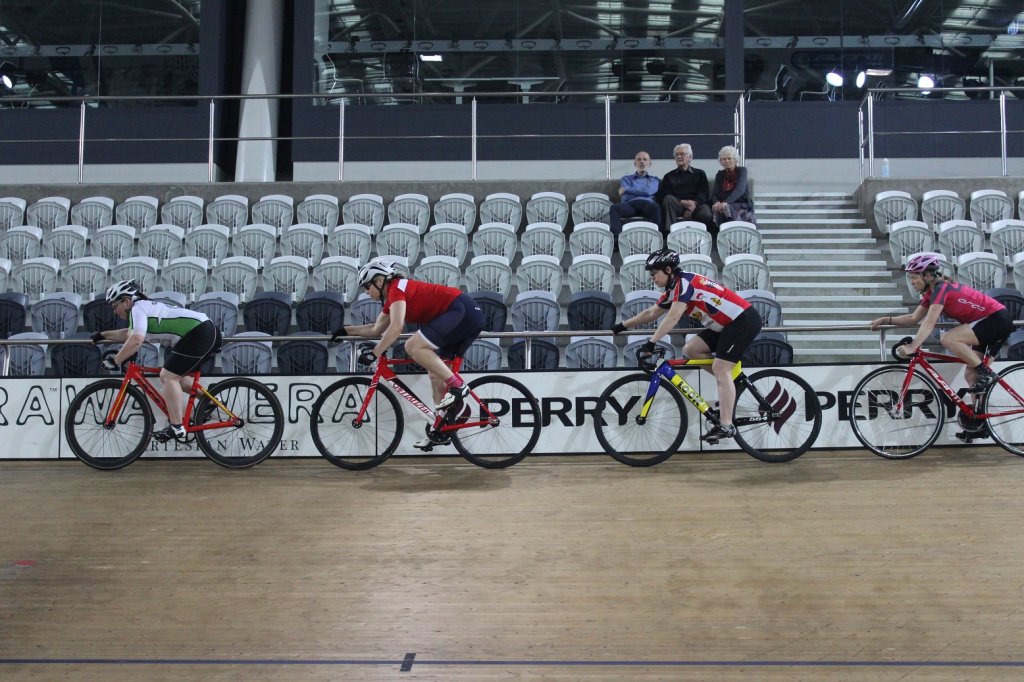 Cyclists have been spending their Sunday afternoons preparing for the Cambridge Drome Masters, a change for the over 35s to strut their stuff on the Avantidrome track.

The Avantidrome has been a hive of activity on Sundays recently, with masters cyclists preparing for this weekend’s Cambridge Drome Masters. Around 70 cyclists have entered so far, with 30 from Cambridge and the rest from further afield. One of the organisers, Olivia Spaans, said there are competitors coming from as far away as Christchurch for the two-day event at the Avantidrome on September 8 and 9.

Olivia said the event was designed for cyclists who might feel daunted by age group competitions. “The age group championships can be quite serious, we just want to take some of the pressure off and given them (the over 35-year-old riders) a taste of what racing is like,” she said.

The Cambridge Drome Masters will feature the North Island Sprint Cup and the North Island Endurance Cup and will include four sprint events and four endurance events, with points accumulated over the weekend from race results.

The event will have a “carnival” atmosphere, with commentary by Del Woodford, who Olivia said always knows how to get the crowd going. In addition to that, there will be spot prizes for spectators and plenty of cycling action over the weekend event. Olivia said she hopes the community will take the opportunity to come along and see what the Avantidrome is all about, enjoying a fun day out in the process. Another organiser, cyclist Samantha Fairweather, said the Cambridge Drome Masters promises to be a good event, catering for a large section of the cycling community.  “Often, we’re (over 35s) a forgotten about cohort, but we’re one of the largest groups who support the track,” she said. Fellow cyclist Julie Graddon, who has been riding at the velodrome for two years, said the organisers have done a great job in setting up the event: “It takes some doing”.