St Peter’s School’s under 15 rugby team are the champions of the region following an emphatic win over Hamilton Boys’ High School last Saturday.

Competing in the final for the Waikato Secondary School U15 Andrew Strawbridge Cup, they played in trying conditions on Saturday, up against the only team they had previously lost against, on the opposition’s home turf. Kirwyn Ellis breaks away from the scrum.

The HBHS team secured the ball early, looking to run strongly at the inside channels of the St Peter’s players. They countered this with rugged defence, and despite HBHS making several line breaks, the St Peter’s cover defence was able to shut down these threats quickly.

The first half finished with St Peter’s on a five-point lead, Carter Walshe having crossed the line after a sustained period of pressure from the team. 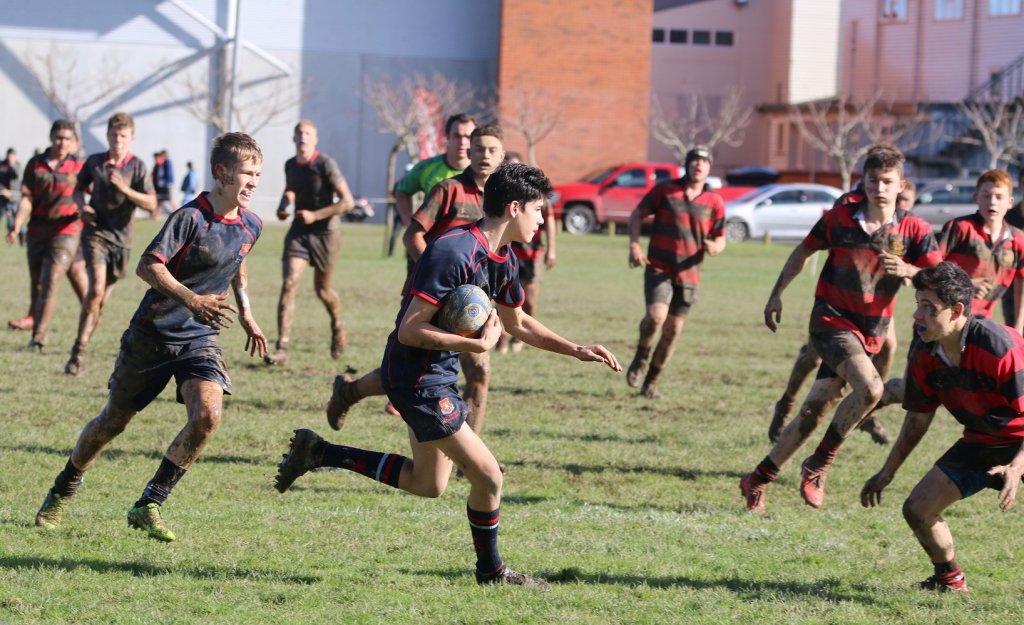 As the second half got underway the St Peter’s players were relentless, using their limited freedom of space wisely. Patience and style were rewarded with a try from Oliver Assen, pushing the margin out to 10-nil, and winning the game for St Peter’s. 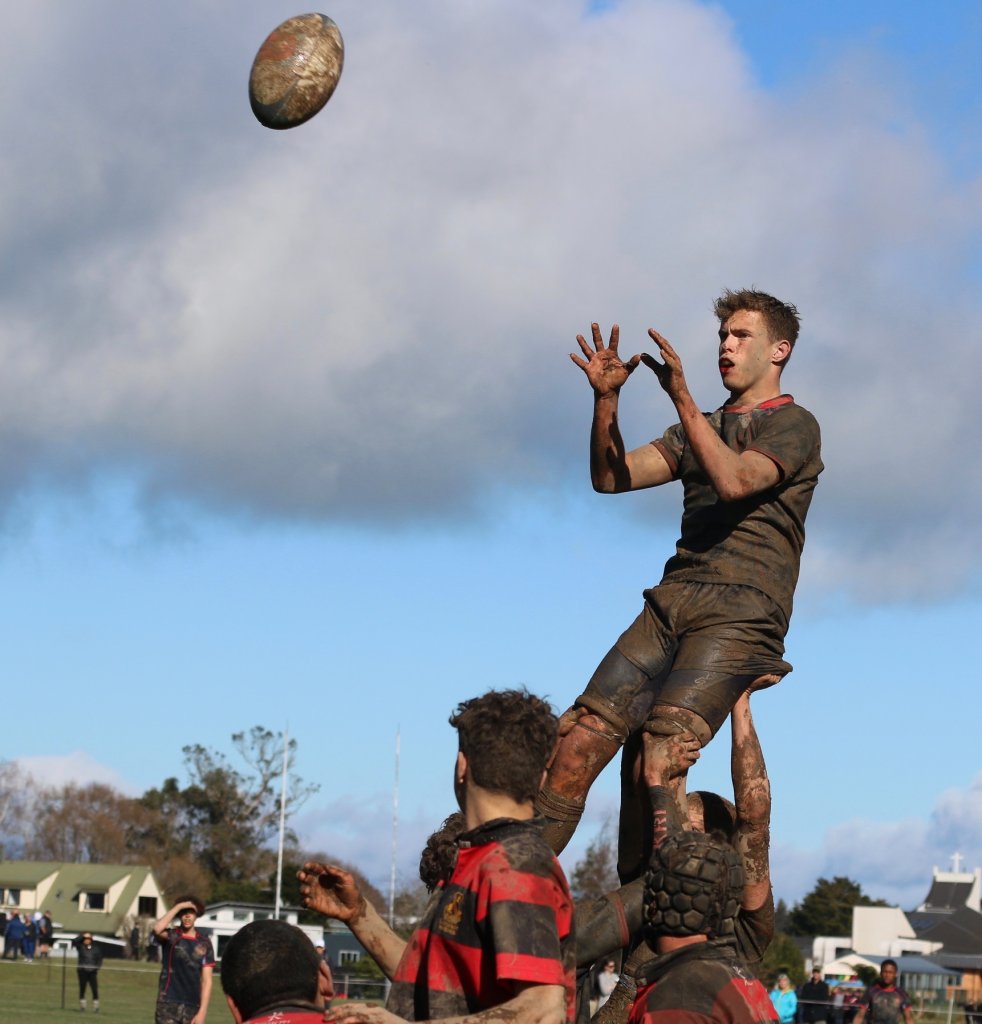