The past decade has seen the establishment of the National Waka Ama Sprint Champs at Karapiro.

Cambridge has grown in leaps and bounds since this newspaper was founded ten years ago. We’ve added countless champions to our reputation and seen a number of excellent sporting facilities and events established, so it’s safe to say our community and economy has benefited hugely as a result.

Our brand “Town of Trees and Champions” has been in place since around 2003, when Rosemary Hill, a member of the Cambridge Information Centre Incorporated committee, recommended adding “and champions” to our town slogan. Later, Waipa District Council adopted the brand “Waipa Home of Champions” after three of the four medals earned by New Zealanders at the 2004 Olympics were secured by Waipa sports people – the Evers-Swindell twins and Sarah Ulmer.

Rowing NZ moved to Karapiro in 2001, and in 2009 its current facilities and support structures were established for the 2010 World Rowing Championships, as well as the Sir Don Rowlands Centre being built that year. Since then we’ve seen a huge uptake in rowers in our town, both elite rowers moving here and our own locals taking up the sport. With a world-class velodrome introduced to Cambridge, the National Road and Track Cycling Championships are now hosted locally every year. Photo – Michael Jeans.

Cambridge High School and St Peter’s have both seen massive increases in students taking up rowing and cycling, as well as other sports. Ten years ago, CHS didn’t have to run trials for students to make a boat for rowing competitions, and no full-time support staff were required. It’s all changed since then, especially in the last five years, with around 60 students taking up the sport, now with head coaches and rowing coordinators in place.

With cycling growing hugely in Cambridge over the past decade Cambridge High School has also seen its number of registered cyclists boom from half a dozen students eight years ago to now around 60.

The number of students taking up rowing and cycling has continued to grow at St Peter’s too, as well as basketball and other sports. Both schools see huge value in the various sports hubs and facilities being based in Cambridge and support their student athletes who aspire towards high performance. 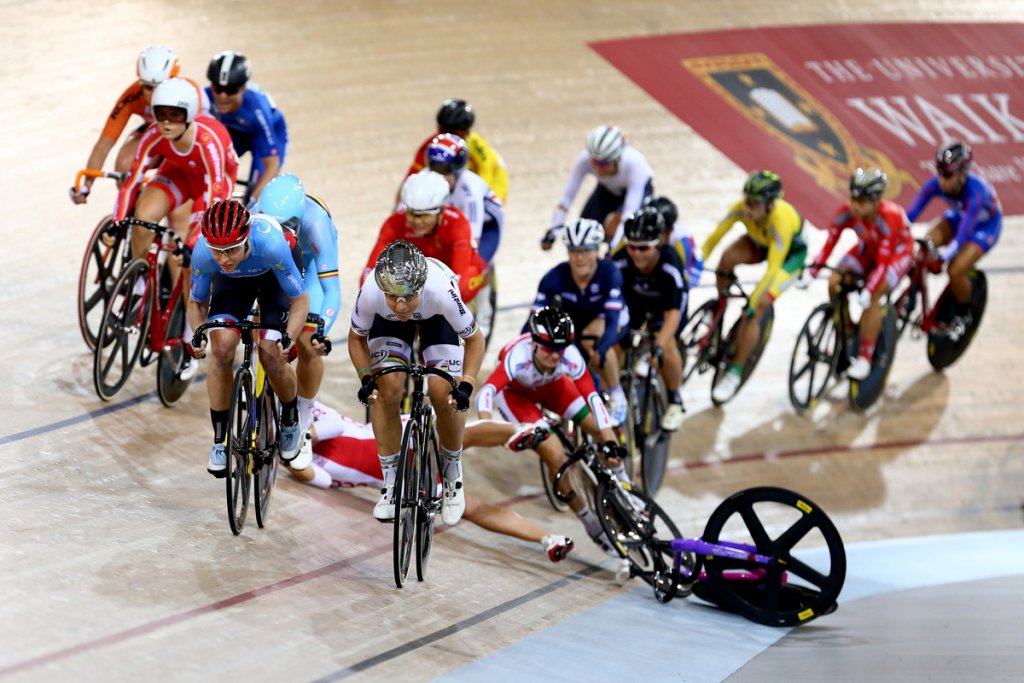 The UCI Track Cycling World Cup was hosted at the Avantidrome in 2015. Photo – Dianne Manson.

With the Avantidrome opened in April 2014 by the Duke and Duchess of Cambridge, Cycling NZ moved its headquarters into its current offices at the velodrome. Since then it has benefitted all aspects of the community, not just sports professionals, with public programmes such as the community trikes group helping those with injuries or disabilities to regain their strength and independence.

It hosted the Track Cycling World Cup in 2015 – which will return in 2019 – attracting 7500 spectators over the three-day event. The World Masters Games and Oceania Track Champs hosted at the velodrome last year also attracted hundreds of visitors to the town, in addition to the regional and national events it hosts each year.

“We have seen Cambridge go from strength to strength,” said Tania Witheford, former CEO of the Cambridge Chamber of Commerce, looking back at the past decade. “There is absolutely no doubt High Performance Sport has boosted and strengthened the local economy with additional shots in the arm each time a national or international event is hosted in Cambridge. 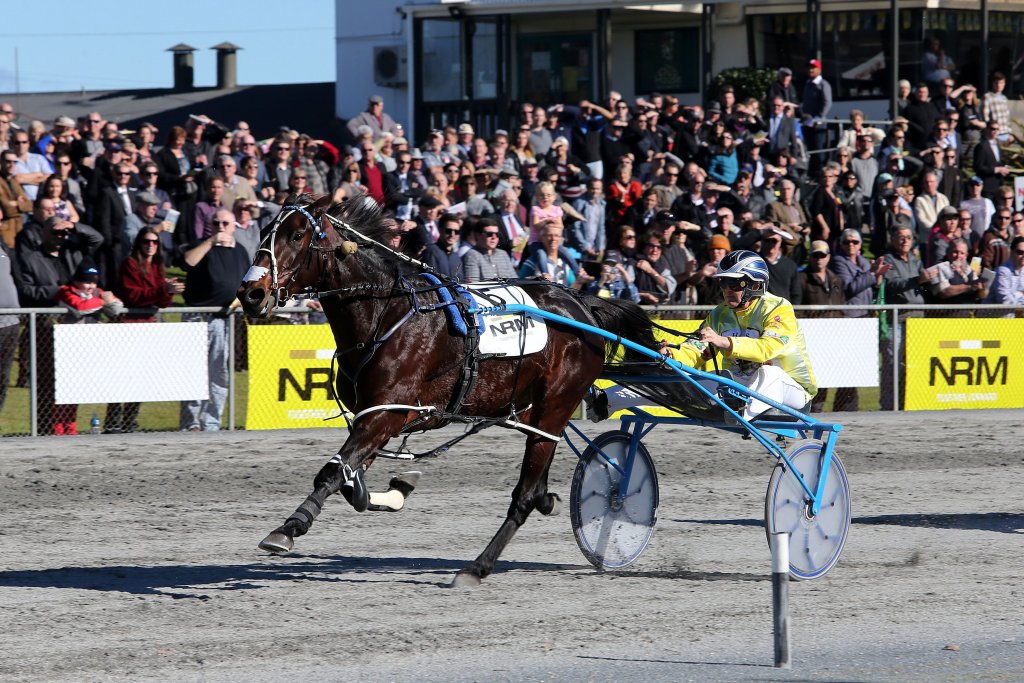 Cambridge continues to host the Harness Jewels alternatively with Ashberton, set to hold it again at the Cambridge Raceway in 2020.

“Similarly the recent opening of Canoe Racing NZ’s facilities at Lake Karapiro puts another jewel in our crown. … We have seen community festivals evolve, encouraging participation from right across the community…  And Cambridge Raceway has just secured the Harness Jewels for 2020, Equidays is now an established and is a growing event at Mystery Creek.

“Statistically we know that events are major economic contributors to the region; Maadi Cup, Waka Ama, UCI Under 21’s, to name a few. … It’s great to look back and see where we have come from. Now the focus must be on the future.”

Now with the Pathway to Podium programme established for our budding local athletes, as well as Cycling NZ’s national performance hubs, and free community assets such as the Te Awa River Ride cycle path, there’s no doubt Cambridge’s sporting excellence will continue to grow over the next decade. We look forward to delivering those success stories to you along the way and looking back on them when we celebrate our next miles.