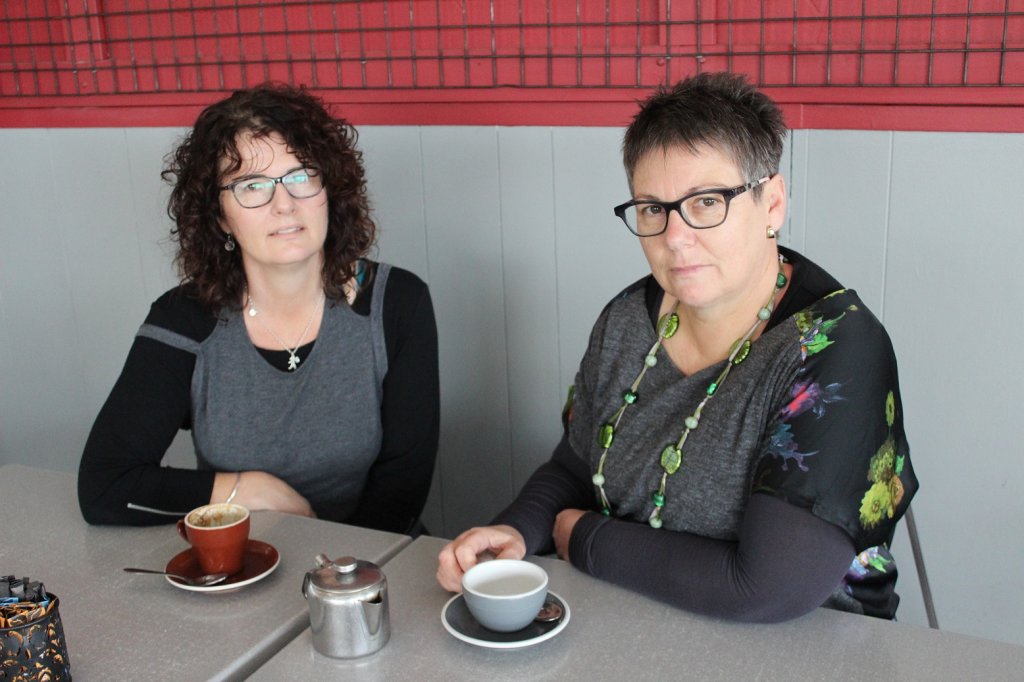 Cambridge Lifeskills’ manager and clinical leader Sandy Wesford (left) and board member Karen May (right) say the increasing number of referrals has created a waiting list which keeps growing daily.

With a deluge of referrals and a serious shortfall in funds, Cambridge Lifeskills has put out an urgent call for help. Lifeskills – a free youth counselling service – has been going in Cambridge for 25 years, and manager and clinical leader Sandy Wesford has been on the team for 20 of those. Currently carrying the longest waiting list for kids she’s seen, a combination of the pressures of modern life on kids, a growing acceptance that it’s OK to ask for help, and Cambridge’s growing population, has caused an influx of young people seeking help. It’s an influx that will just have to wait, with Sandy saying that anyone referred from now will be added to the growing waiting list. High priority or risky situations may be able to be seen earlier, but “it’s hard to choose priority cases on the waiting list, because for each child the situation they are in is urgent,” board member Karen May said, adding that Lifeskills would like to have no waiting list at all.

The most common cause of referrals to the service is anxiety, with the second most-common being family separations, “and for a lot of our kids, there’s real trauma,” Sandy explained. With some parents being unable to be in the same room as each other, a number of cases have required a double allocation of resources as parents come to counselling with their child individually. “It takes extra time to navigate between two parents in conflict,” Sandy said, which puts more pressure on the organisation. With a quarter-century history in Cambridge, Lifeskills is also a seeing the result of their reputation for success, with one referral every day last week adding to the mounting waiting list. “Over 25 years, we (Lifeskills) has moved from an ambulance at the bottom of the cliff to a fence at the top, but kids are pushing at the fence now,” she said. The organisation is continuing with fundraising and applying for grants to meet the shortfall in their budget, however board member Karen May said that grants will not pay wages, and “our biggest cost is wages”. With paying privately for counselling not an option for many families, the organisation is reluctant to charge for their services for fear of preventing young people from getting the help they need. But it might come to that unless the community steps in to boost the coffers and help Lifeskills engage another counsellor to clear the waiting list, Sandy said.

It’s not just the children themselves and their immediate family that benefit from a successful counselling outcome, either, with Cambridge’s late police chief Gordon Grantham (who helped establish Lifeskills), putting the town’s low youth crime rate partly down to the intervention the service provides. Put simply, happy kids are less likely to go off the rails, which is better for everyone.

As well as seeking one-off donations, Lifeskills has a Club 83 initiative, where businesses or individuals can pay $83 a month – around the cost of a cup of coffee a day – to support the service. This adds up to $1,000 every year, and it’s tax deductible. “It’s locals getting behind locals,” Karen said, and $83 a month can make a huge difference to Cambridge’s young people.