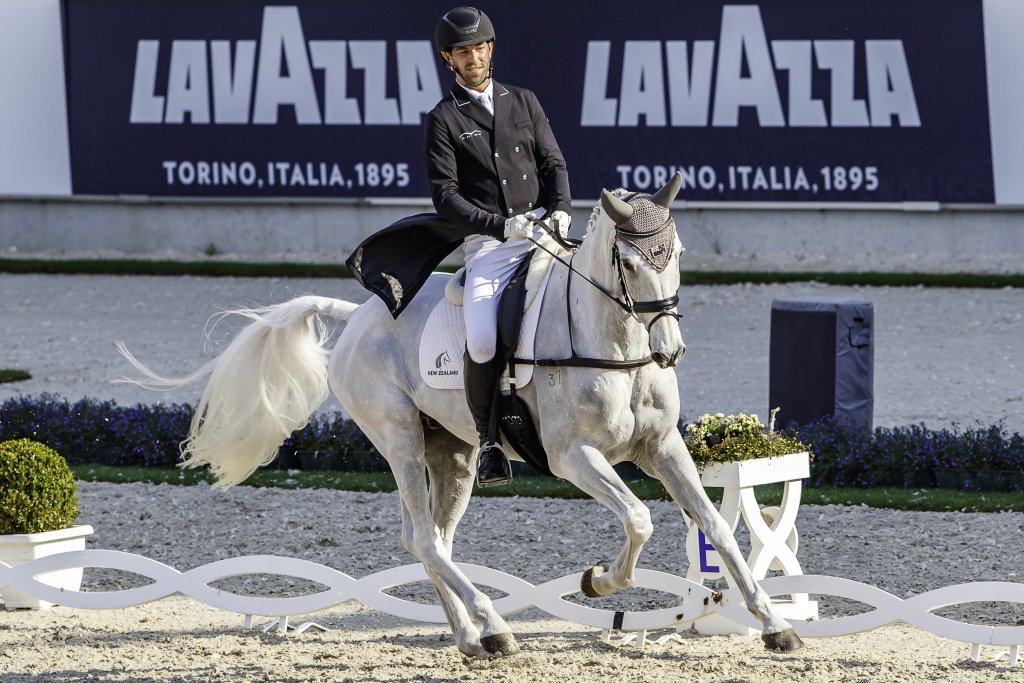 Cambridge’s Sir Mark Todd and Matangi’s Clarke Johnstone joined the New Zealand eventing team to notch their first-ever Nations’ Cup win in the CHIO Aachen in Germany recently, making history as just the second team ever to beat the Germans on their home ground.

Johnstone, riding aboard his family’s horse Balmoral Sensation, and Todd with Kiltubrid Rhapsody – owned by Niki Ryan and Dr Elizabeth Donald –were joined by Blyth Tait on Havanna and Tim Price aboard Cekatinka to compete at the event held July 19-21, with all four finishing strongly across the three phases. Price placed third individually, Johnstone fifth, Todd 13th and Tait 25th. Another Kiwi competing as an individual, Dan Jocelyn aboard Grovine de Reve, finished 27th.

It was their superb performance in the cross country that secured victory, having slipped to third place after the show jumping round from a second-placed position in the dressage. Johnstone said he was thrilled with the efforts of Balmoral Sensation, who has not long been in the Northern Hemisphere.

As he came off the challenging Rudiger Schwarz-designed cross-country course, Todd said it had been a difficult one to go fast on.

“There might be one or two riders who stay in the time,” he said. “My horse jumped very well. It is a tricky course with difficult jumping efforts – it is twisty, up and down but the going is absolutely perfect. The cut grass makes the horses want to jump.”

Aachen is considered to be the closest to a true eventing championship outside of the Olympics and World Equestrian Games, with Nations’ Cup competitions across five disciplines, 350,000 spectators and over 800 media across the 10 days.