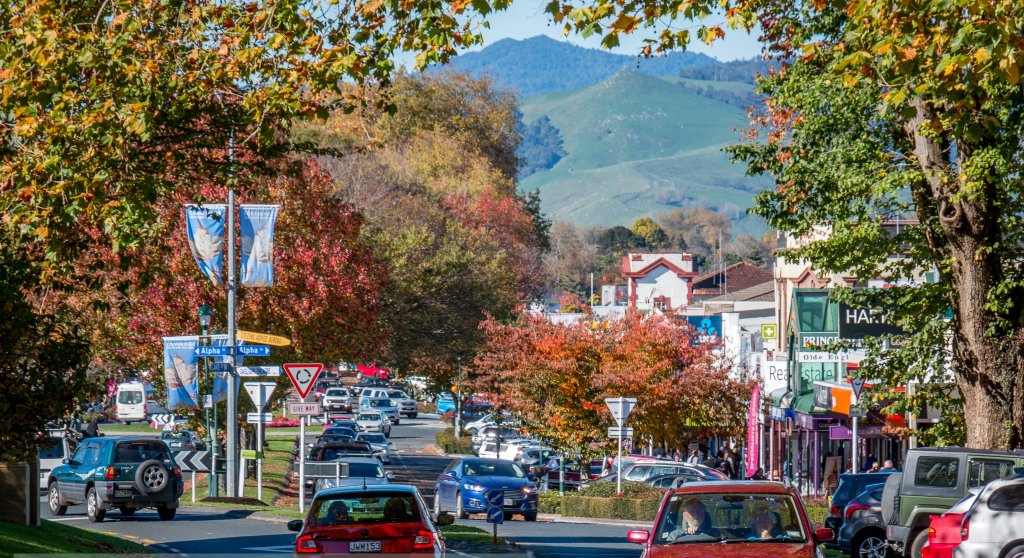 The Cambridge CBD has become busier and busier as our population continues to grow. Photo – Michael Jeans.

A single decade isn’t much across a town’s 150-year lifespan, but in Cambridge’s case, the years 2008 to 2018 have bordered on exceptional.

While that may be the envy of many, it brings challenges in terms of meeting increased residential, industrial and commercial needs, and has prompted a move by local government and other strategists to “future-proof” Cambridge.  The crux of that is to find a way to embrace burgeoning numbers without losing our “indefinable charm”.

In response, the town has expanded outward over the past decade. New housing developments have sprung up on both sides of the river. The St Kilda subdivision sprawled out towards Maungakawa and Norfolk Downs nudged a key link road, while Cambridge Park mushroomed over on the Leamington side.  More land has been made available, and other developments are planned. 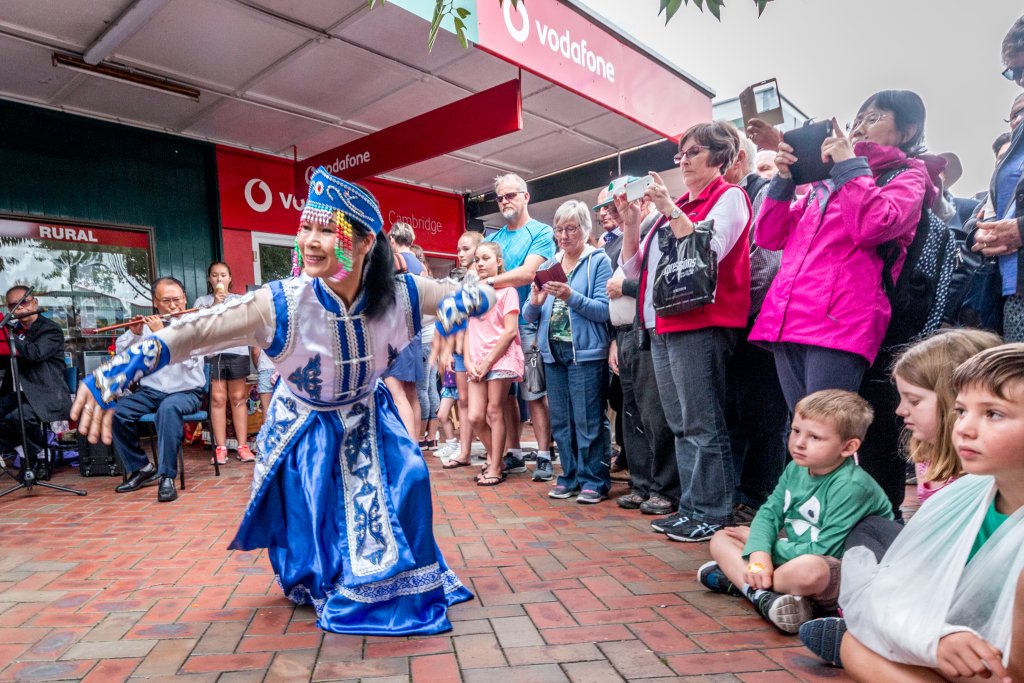 The Cambridge Austumn Festival’s Carnival Day has gone from strength to strength over the past decade. Photo – Michael Jeans.

Outlying Whitehall and Maungatautari Schools have closed, but other schools have added new classrooms to accommodate increased rolls as the population booms. On the business side, new blocks have popped up in the town centre, providing additional accommodation and commercial/retail space.  A large development nearing completion is Lakewood Cambridge overlooking Lake Te Koo Utu. More central residential space is being offered through Rutherford Park, a planned gated development in Williamson St.

Former Cambridge Chamber of Commerce CEO Tania Witheford said the challenges of such growth include massive infrastructure investment, affordability, parking and general access to town, safe passageways, and the availability of appropriate space for new and emerging business.

New business in the region is going well, she said. “Waipa District Council, like many other councils, have their work cut out for them to invest in tomorrow.”

Growth aside, probably the biggest change over the past decade was the opening in December 2015 of the Cambridge section of the Waikato Expressway. The prospect of it brought the naysayers out in their numbers, but recent figures show that not only has the town survived the ‘bypass blues’ but appears to be thriving.  Free now from the tiresome queues of cars in transit, local retailers say customers now find it easier to access their businesses, and greater numbers of Hamilton workers now live here because of the faster commute. 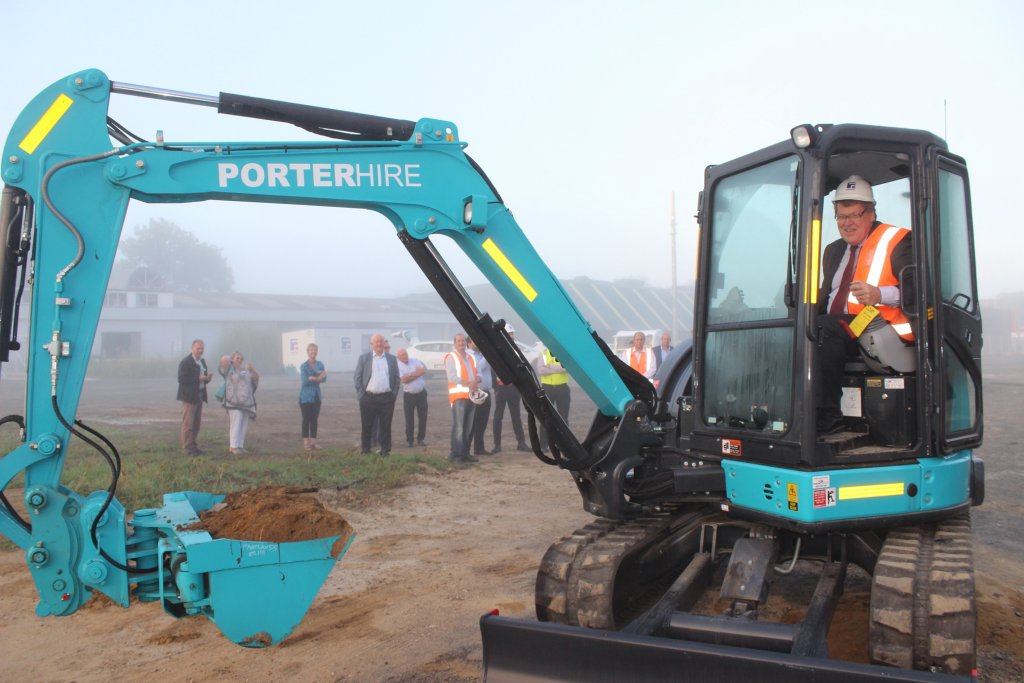 Mayor Jim Mylchreest turns a scoop during at the official commencement of Lakewood Cambridge, one of many developments in Cambridge over the past decade.

Visitor numbers are also up, as are pedestrian numbers. Roger Gordon, who spent the last four years heading up Destination Cambridge before his recent retirement, said two keystone events had had considerable impact during his tenure – the opening of the Avantidrome in 2014, and the opening of the Cambridge section of the Waikato Expressway in 2015. Cambridge’s reputation as a great place to live, work and play was further enhanced, he said, by the establishment of the Future Cambridge Vision Group, the Chamber of Commerce’s Love Cambridge retail group, and the morphing of Cambridge Information Inc into Destination Cambridge Inc.

Top that with the continuing impact of Cambridge’s reputation as a centre for high performance sport, and its reputation as an equine centre, and as Roger says: “No wonder Cambridge is one of the fastest growing provincial centres in New Zealand.”

Lake Karapiro has been the focal point for community activity over the past ten years, hosting events such as the Stragglers Charity Car Show. Photo – Michael Jeans.