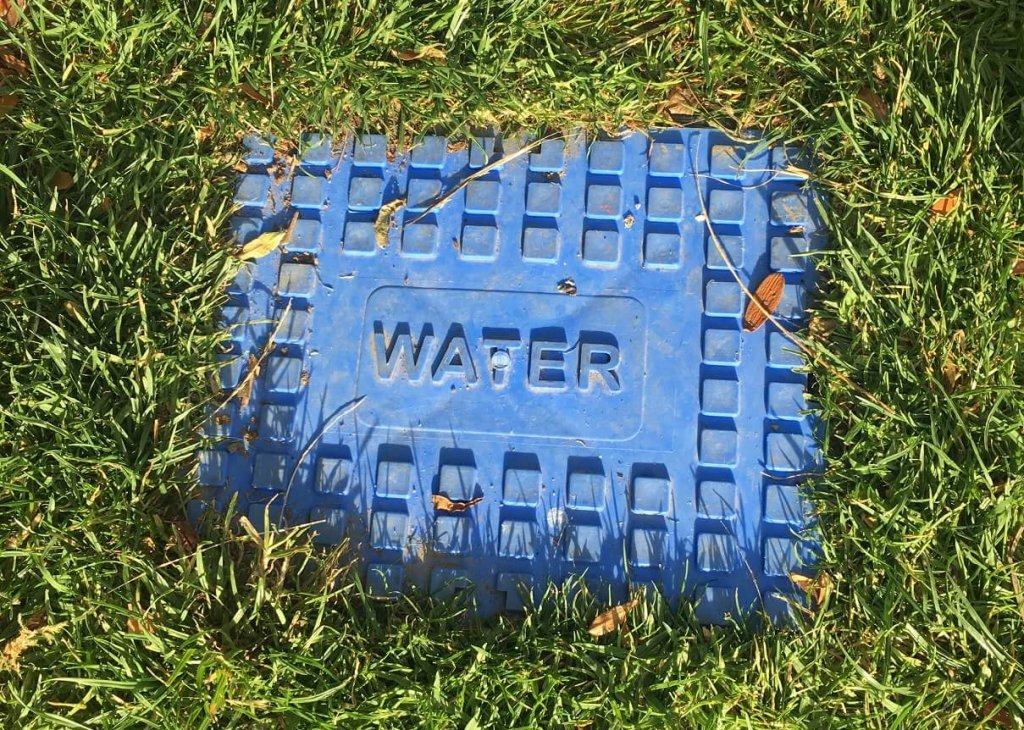 Ten houses off one meter, and it’s not going too well.

A shared water meter has caused friction on Burns St, with a confrontation between neighbours over a water leak boiling over and resulting in a police call out.

At issue, two of the 10 properties sharing the same meter have hot water coming out of their overflow pipe and running onto the roof – a situation the women’s neighbours said has been happening for some time. And one neighbour, Rachel Jukes, is totally fed up with the situation.

“I’m refusing to pay any water bills until that leak is sorted,” she said, “I think it’s completely wrong that we should have to pay for it”.

Rachel has talked to both of the neighbours concerned, who apparently weren’t interested in fixing the leak despite the fact it must be having a massive impact on their power bill.

Another neighbour, Phillip Hose, said the shared water meter situation has turned nasty in their cul de sac, with neighbours making “snarky” comments at each other over their water use since the single meter was installed at the road. “I feel like a criminal for waterblasting my house or watering the garden,” Phillip said.

Council wrote to both property owners last month, however it has had no reply. Following legal advice, council has issued both properties with a Notice to Fix last Wednesday, with repairs required to be carried out by July 20. A council spokesperson said: “If the leaks are not fixed by that time, the council will consider next steps. Legally, the council could apply for a search warrant to enter the premises and undertake the work. Staff or contractors would need to be accompanied by police and this is not something council would be keen on. However, the leaks must be fixed and if they are not, Council will look to take further enforcement action through the courts.”

According to the Waipa District Water Supply Bylaw of 2013, customers have a responsibility for maintenance and must not allow water to run to waste from their property, or allow leaks to continue unchecked or unrepaired.

Why does each property on a shared water meter have to pay the network charge, even if they’re on a shared meter?

The network charge is charged per SUIP – Separately Used Inhabited Property – not per meter. Each household is expected to contribute to the cost of the water infrastructure. In the old days, it was sometimes called a ‘pan charge’, as in a toilet pan. Just in case you were wondering about that.