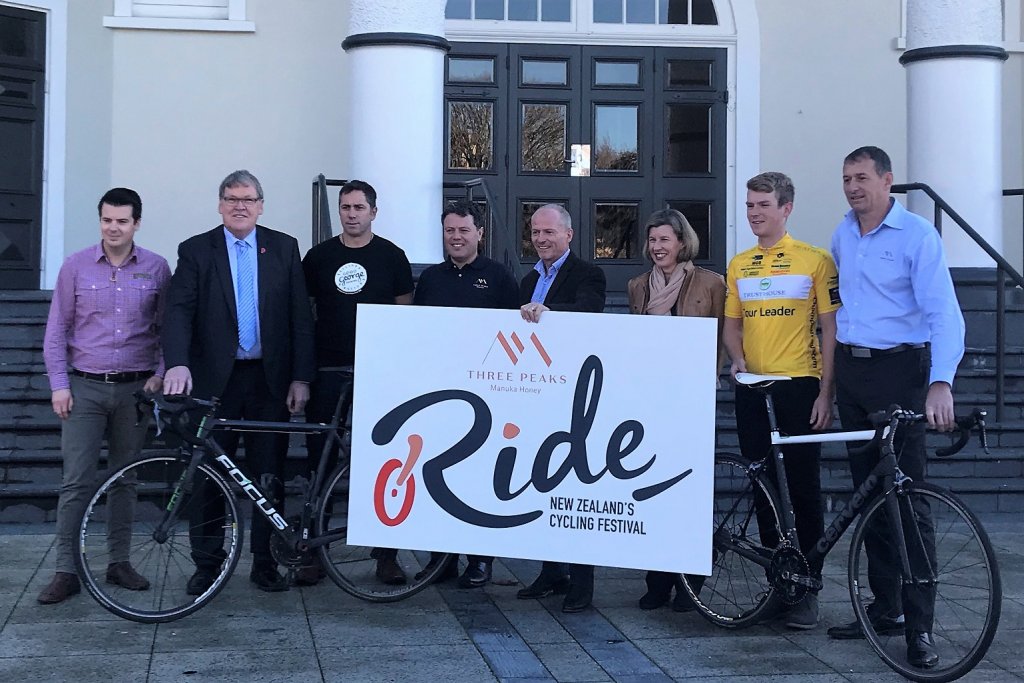 The Three Peaks Ride: New Zealand’s Cycling Festival will run alongside the NZ Cycle Classic from 23 January to 27 January 2019 and will provide a unique opportunity to captivate interest from across New Zealand and overseas, capturing all forms of cycling across all ages and stages.

Among the many events planned for the week is the return of a mass participation cycling event to Cambridge. The Hobbiton Gran Fondo will take place on Saturday, January 26, and will be similar in format to the popular Rev – last run in 2016. The course will pass by the world-famous Hobbiton Movie Set in Matamata and will be including a number of new event features, to be revealed soon.  Entries will open at the end of July.

The afternoon of the Gran Fondo will feature the Good George Maunga Madness – a spectator event atop the spectacular Maungakawa Scenic Reserve, celebrating the epic finish of the UCI Classic Queens Stage. Details of other events will be released over the coming months.

Waipa District Council has confirmed its commitment to the event with a 3-year funding commitment of $100,000 per year. The RIDE Festival Committee has also confirmed the overall event naming rights sponsor – Three Peaks Manuka Honey, a Hamilton based premium manuka honey company.