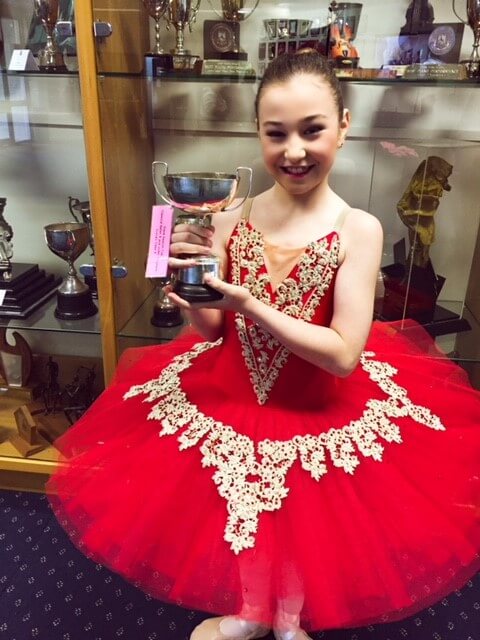 ‘Congratulations’ to Ruby Jack, the nine-year-old St Peters Catholic student ballerina, who came second in the Hamilton Competitions held at St Peter’s School recently and won the Morris Cup for the Waikato in her age group.

She has also just won the Diane Beacon Cup for the Waikato in classical ballet for her age group.

Ruby attends The Valarie Lissette School of Dance in Hamilton.