Leamington’s premier and development teams were triumphant over Putaruru on Saturday. 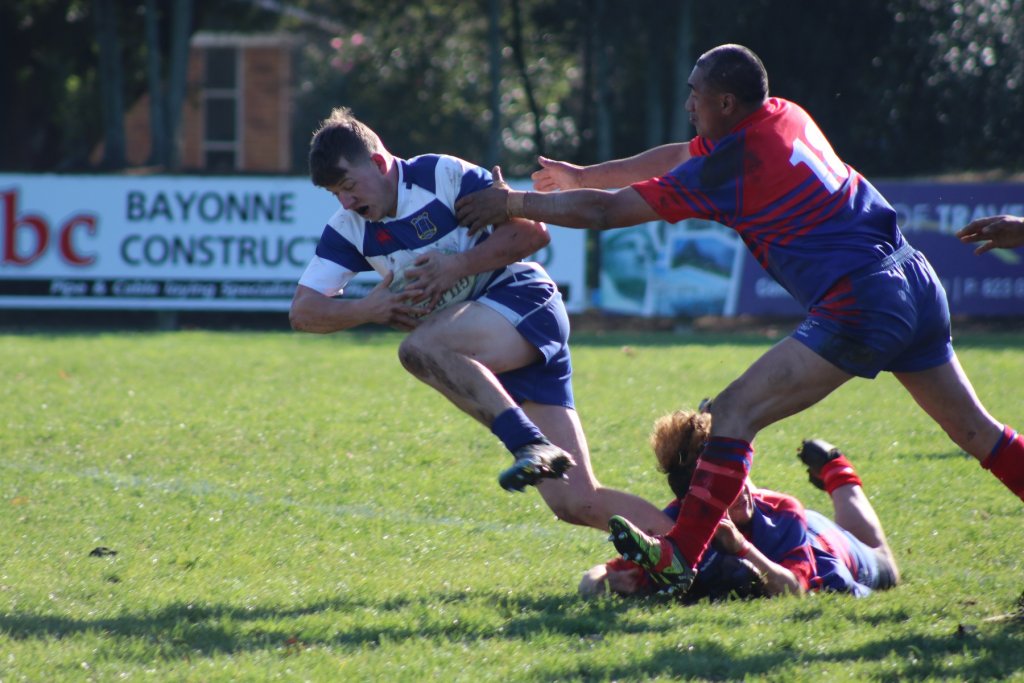 The 5 Stags player of the day went to Regan Erueti.

Leamington Senior B vs Putaruru Craig Dunn on his way to the try line.