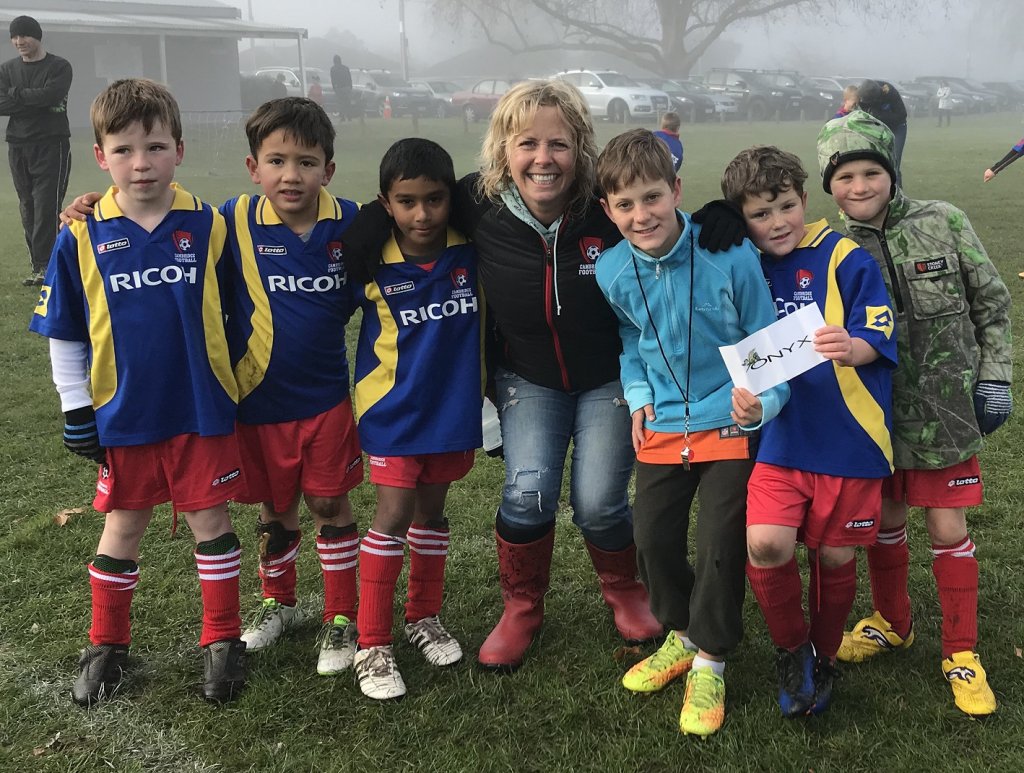 Hamish Durran-Wolff has learned at an early age the value of giving back to his community.

The 11-year-old footballer is one of the youngest volunteers at Cambridge FC where he referees and coaches a 7th-grade team, Cambridge Argentina.

He’s become one of the youngest qualified coaches in the region, having attained his Junior Level 1 coaching accreditation, and he’s been an enthusiastic attendee at monthly coaching development sessions run by former All Whites coach Ricki Herbert.

“It all started when the Argentina team didn’t have a coach at the start of the season, and my dad suggested I should give it a go,” Hamish says.

Since then, he’s become a committed coach, earning praise from the parents of those he helps.

On Sundays, he plays for the club’s U-12 boys team in the WaiBOP Federation Junior League.

He’s one of more than 100 volunteers who collectively contribute more than 30,000 hours a year of unpaid work to keep Cambridge FC running all year.

For his efforts, Hamish is the latest winner of the club’s Volunteer of the Week award. He receives a $50 voucher from club sponsor Onyx Cambridge.