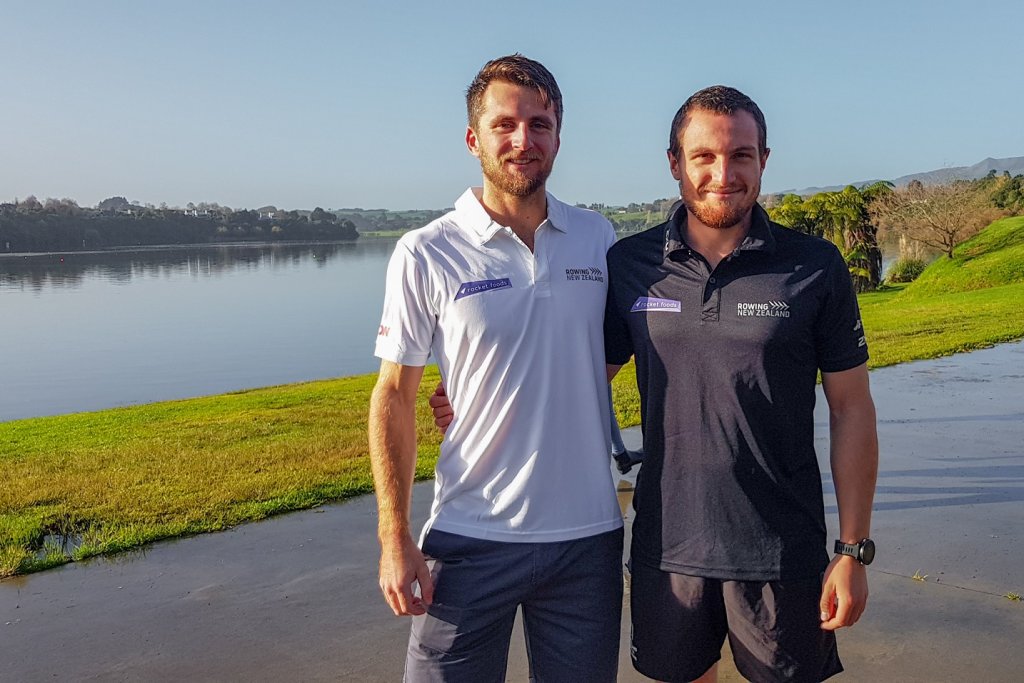 New Zealand’s Elite rowing team said their final farewells recently as they prepared to embark on their international campaign, competing at the 2018 World Rowing Cup rounds II and III in Austria and Switzerland.

A media day held at the Rowing NZ High Performance Centre at Karapiro on Wednesday last week was the final chance for news crews to speak with the rowers before they fly out on Thursday, June 14.

Veteran rower Mahe Drysdale said this would be his 14th year competing at the world cup events, having started in 2002 with a break in 2013 and 2017. He won gold in the men’s single scull finals at the second and third world cups in 2016, and said the biggest challenge this year would likely be himself. 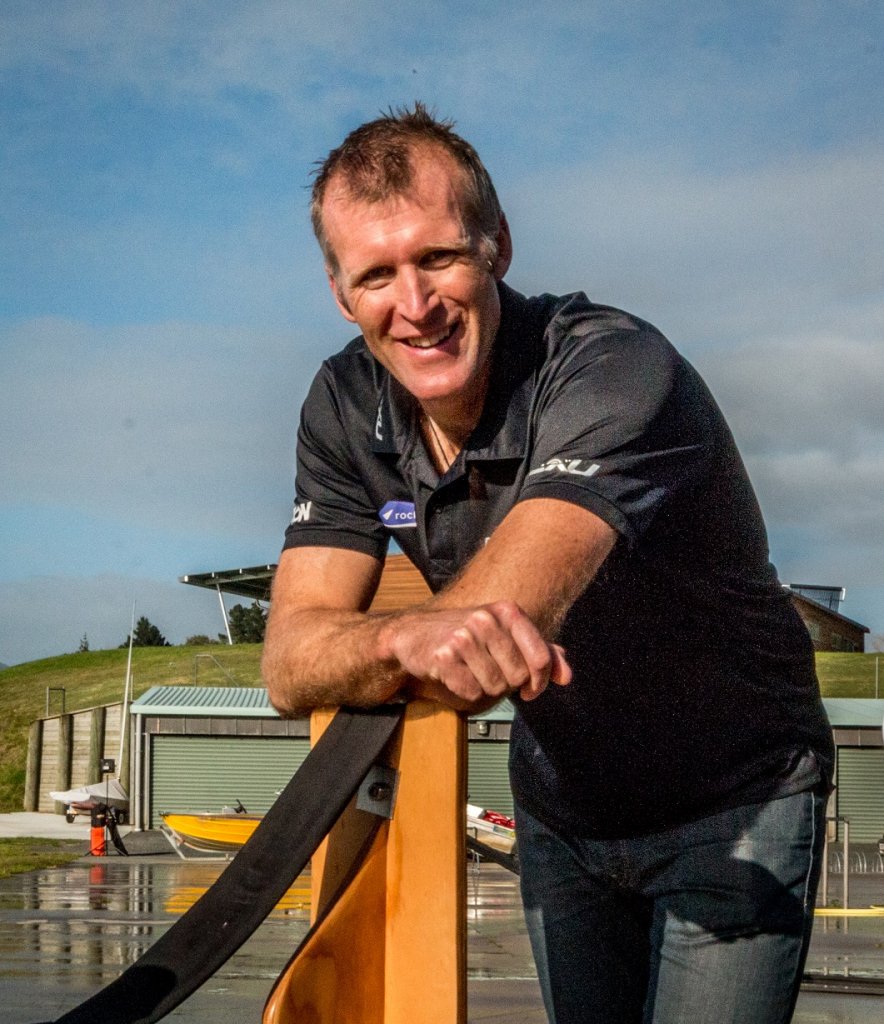 “It’s about going out there and putting all my training into practice, and just nailing a perfect race,” he said.

“I’d like more time (to train), but I think you always feel that when you’re going overseas, you generally just want a little bit more time to try and perfect things,” he said. “But you know you’re going to get there and perform as best you can.”

Drysdale said “Just being back in the heat of battle” was the best part of competing at the World Cup, as well as catching up with international rowing mates.

“The number one goal is trying to win in Lucern (World Rowing Cup III) and earn a spot for New Zealand. The first one (World Rowing Cup II) will be just about getting a gauge of where I am and figuring out exactly what I have to do over the next three weeks to achieve that.”

It will be a new experience for Ben van Dalen, a 2013 St Peter’s graduate, who is joining NZ’s Elite team for the first time this year. “It’s definitely a step up, I’m enjoying it,” said Ben. “It’s quite different, I don’t really know what to expect, but I’m pretty excited.”

Ben is joining another athlete from the Cambridge Rowing Club, Matthew Dunham, in the Lightweight Men’s Double Scull – the first crew of its kind for New Zealand since early 2016.

“I just want to see how we go against everyone else on the world stage,” said Matt. “Obviously an A final would be really good, but it’s really tight. At the first world cup even in the B final there were about two seconds that separated five boats, so it’s very tight. “It’s a really competitive event, but as long as we’re getting better and better. Hopefully we can surprise ourselves and be a bit better than we hoped.”

Another former St Peter’s rower, 2011 graduate Georgia Perry, is competing in her 6th year of Elite racing with strong potential in the Women’s Coxless Four, having won gold at last year’s World Rowing Cup II and silver in round three. Coming off of a stress fracture injury on her rib, Georgia will travel with the team to Austria for the second round, but won’t compete until the final round.

“The reserve is going to race that, and I’ll get in it for the third world cup,” she explained. “I’m hoping that the crew does really well, and then we can step it up (in round III).”

The team heads to Linz-Ottensheim, Austria on Thursday, staying there for ten days for round II of competition, then heading to Munich for a two-week training camp before flying to Lucerne, Switzerland in July for the final round.