Mind where you park 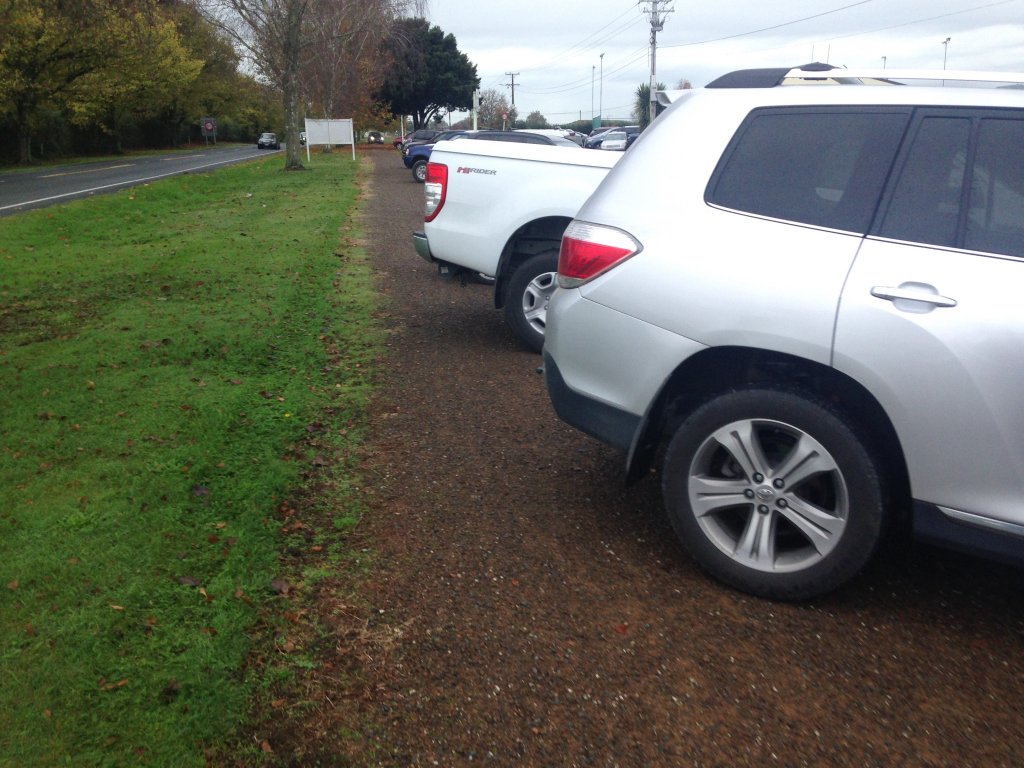 Motorists are warned to keep driveways and cycleways clear, especially at places like Victoria St and Taylor St, or face a $60 parking ticket.

Sports fans are being urged to keep cycleways, walkways and driveways clear or risk getting a ticket.

Vehicles have already been spotted parking across the cycleway/walkway from the intersection of Taylor and Victoria Sts in Cambridge, heading north past the Hautapu Sports Club.  Despite clear signage, some vehicles completely blocked the path, making it nearly impossible to use.

Senior enforcement officer Ken Danby said the last thing staff wanted to be doing on a Saturday morning was issuing tickets.  Last year council was forced to ticket cars in Te Awamutu because of poor parking near the netball courts. Repeated warnings didn’t work but tickets did, he said. “When you go out to watch your kids or grandkids play sport, you don’t want to come back to a $60 ticket.  And local residents don’t want access to their property blocked.”

Parking across footpaths and cycleways caused real safety issues, particularly for young children, caregivers with prams, people with disabilities and those using mobility scooters, he said.

“We’re just asking for a bit of consideration, that’s all.  If everyone takes a bit of time to get it right, we can avoid any issues arising and we can all enjoy our Saturday mornings.”