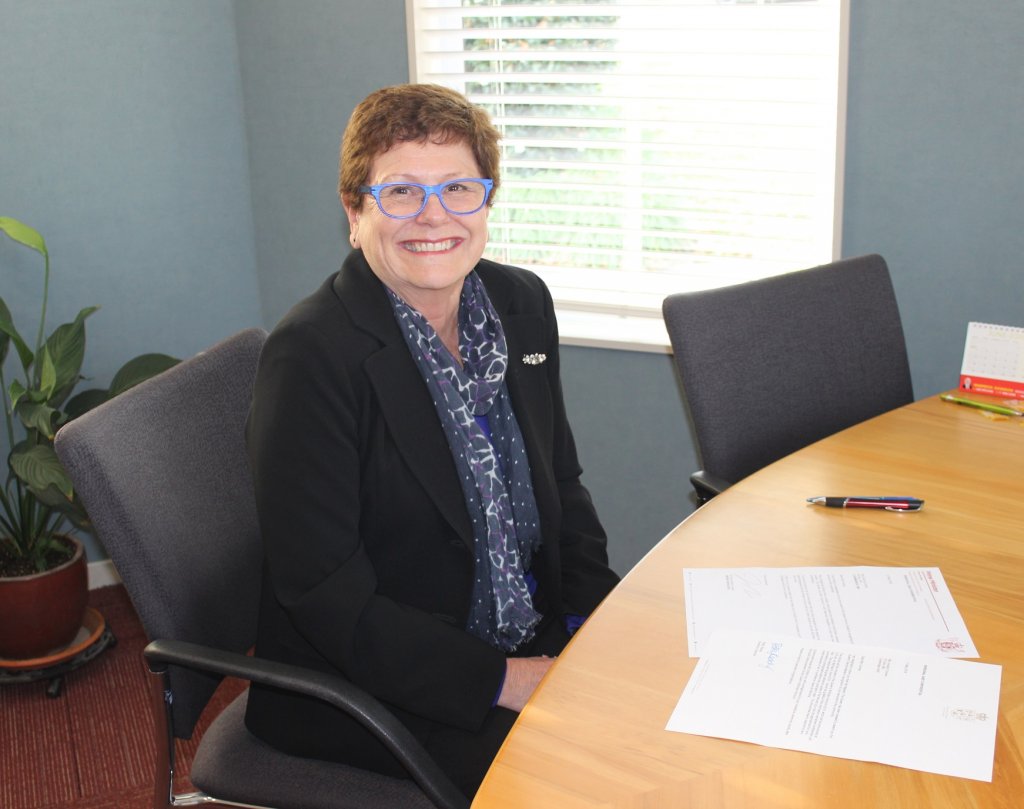 Cambridge woman Jocelyn Cooney has been awarded the Queen’s Service Medal for services to the community.

Cambridge woman Jocelyn Cooney was thrilled to be awarded with the Queen’s Service Medal for services to the community on this year’s Queen’s Birthday Honours list.

Jocelyn was advised of the award earlier in the year but was sworn to secrecy until the announcement was made last Monday.

There is hardly a community organisation in town that Jocelyn has not assisted in some way, and the QSM is just the latest string in her bow for Jocelyn, previous recipient of the Waipa District Council Community Service Award in 2011 and the WDC Heritage Award in 2013 (with her husband, David Cooney). Jocelyn said she has no idea who may have nominated her for the honour, but she was “quite thrilled, really” to receive the honour and wanted to thank the community for their support.

Jocelyn will be travelling to either Auckland or Wellington for the investiture ceremony to receive her medal, with the date for that yet to be announced.

Was part of the group that formed the Cambridge Community Health and Community Trust, remaining on that board for five years.

Holds or has held the position of Honorary Solicitor for various Cambridge organisations including:

She is a patron of Cambridge Lyceum and a foundation trustee member for three years at Hautapu School.

On Board of Trustees for Salisbury School in Nelson for the past 8 years.