Fieldays done and dusted for another year Visitors from around the country and further afield descended on the largest agri-event in the Southern Hemisphere last week.

The weather may have played a part in a slightly decreased number of visitors through the gate at Fieldays this year, with 130,866 people turning out compared with 133,588 last year.

Friday was still the most popular day for attendance, with almost 40,000 visitors donning their gumboots and heading to the event. Second busiest day was Thursday with more than 35,000 visitors, then came Saturday when 31,000 people passed through the gates. Wednesday, the first day, saw just under 25,000 visitors to the iconic event.

Organisers said the average for the past five years is 126,000 visitors through the gate each year, so it appears to be only gaining popularity.

And it was not just Kiwis heading along to the largest agri-event in the Southern Hemisphere, the International Business Centre at Fieldays was humming over the four-day event.

There were 312 visitors to the centre, with registrations received from 42 countries. Five delegations attended, representing Korea, China, the United Kingdom and two from Australia. There were five business seminars and one interactive workshop in the centre during Fieldays, and a 12-member international buyer delegation from various countries also came along.

More than 1,000 school students pre-registered to go through the Fieldays Careers and Education Hub, and a teacher-only day for many schools on Friday meant even more local kids headed along to check it out.

The Fieldays App was also a hit this year, clocking in 34,801 downloads and 54,467 routes selected, helping visitors navigate the massive attraction.

All in all, another resounding (if a bit soggy) success to mark the Fieldays’ 50th anniversary. 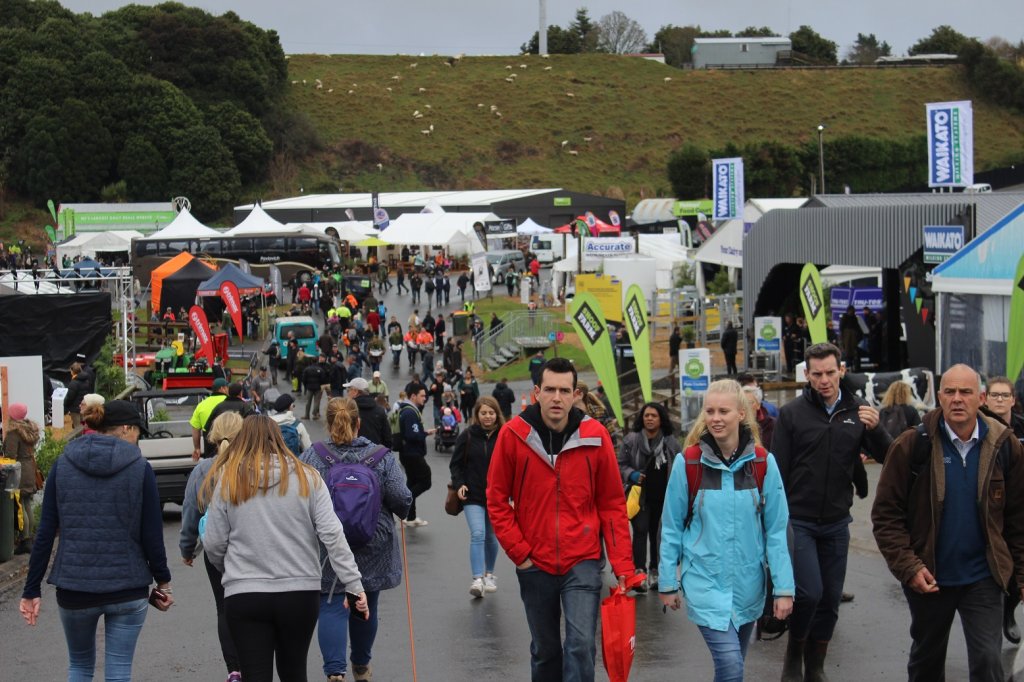