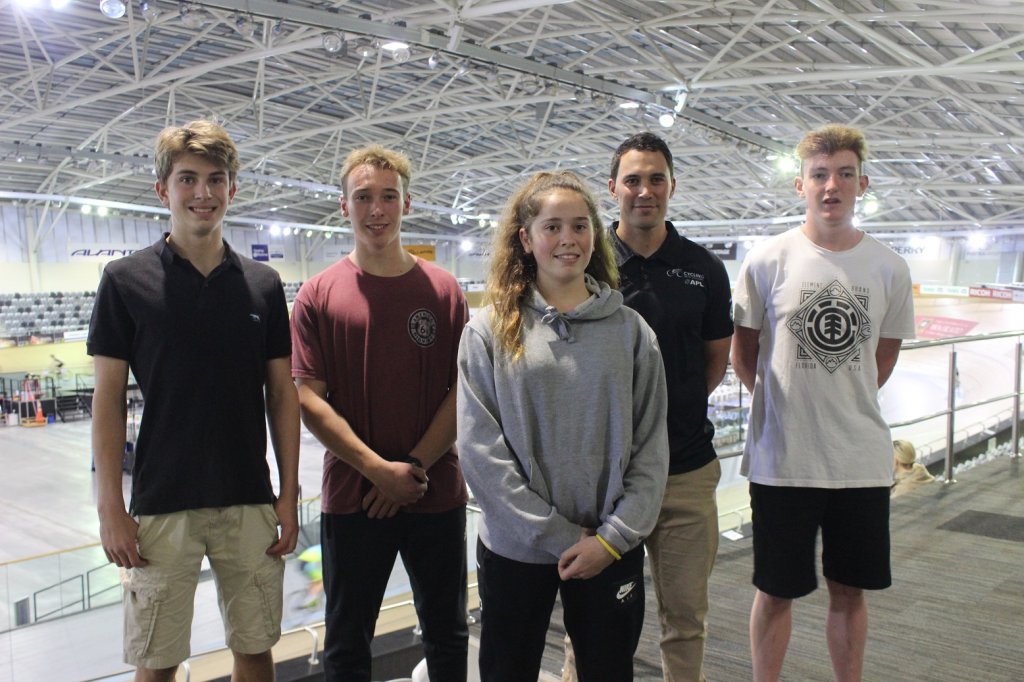 Cycling New Zealand has officially launched the new High-Performance BMX Hub based in Cambridge, where four promising local riders will train alongside the country’s best under the hub’s newly-appointed coach Matt Cameron.

“It’s exciting, it’s a new space for the sport,” Cameron said. “It’s never been done for BMX so far in cycling so it’s going to be cool to see how it all structures and sets out and paves the sport from that point out.”

Training will get underway during the first week of school holidays, after most of the riders return from the BMX World Champs in Azerbaijan.

Cambridge locals Rico D’Anvers, Bennett Greenough, Charlie Lester-Rosson and Tasman Wakelin were all named on the 15-strong BMX squad that will train out of the new hub, utilizing the Cambridge and Te Awamutu BMX tracks as well as the high-performance facilities available at the Avantidrome.

“Being in a development space, the ultimate goal is to feed up the top as much as possible,” Cameron said. “Getting these guys self-reliant and enabling them to have the tools to be able to progress by themselves… having the tools to assess their own performances and fix them or knowing what the right thing is to do to move forward.

“It’s cool to see people develop and grow together rather than just individual.” Members of the new hub received sponsors’ starter packs during the launch. Pictured is Rico D’Anvers collecting his pack from Matt Cameron.

The riders themselves said they were most looking forward to developing as a group, supporting each other and having fun.

“I’m pretty excited about it,” said Bennett, “It’s a really cool opportunity, to ride with everyone in a big group and develop as a team.”

“I’m also really excited, just for the opportunity, and for the challenges ahead,” added Charlie, “and to be facing them as a group, and to grow together as a team as well.”

“It’s really cool to see them get excited about it,” world-renowned Cambridge BMXer Sarah Walker said at the launch on Friday. “It’s really exciting for the sport to have a development pathway… the potential that is in this room is really awesome for the sport, I think we’ll definitely see people from here performing on the world stage at the elite level, so it will be cool to watch their progress,” she said.