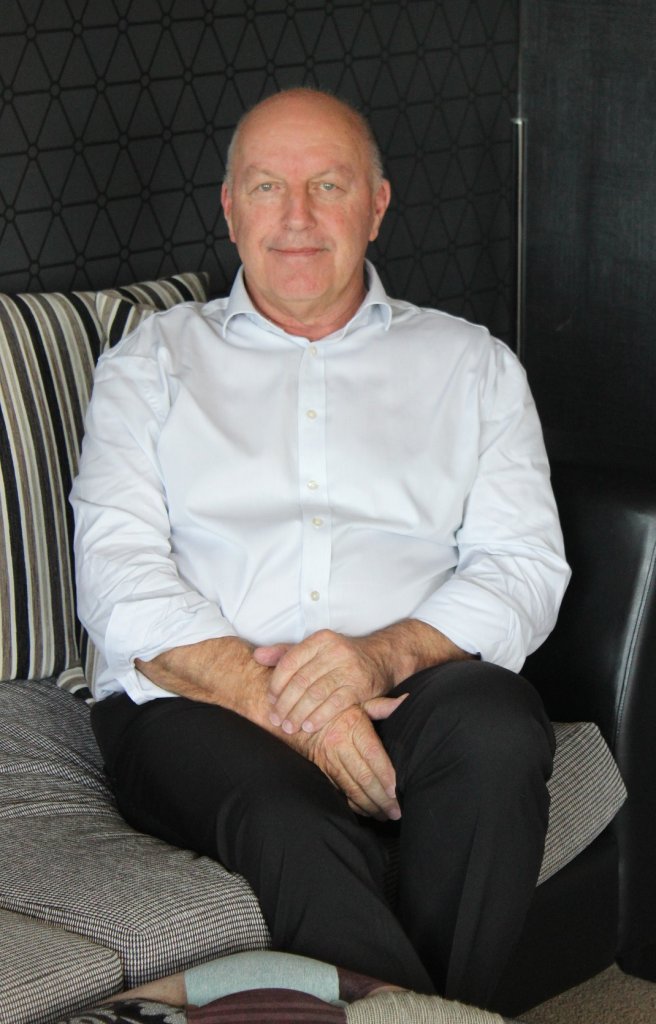 Cambridge resident Allan Halse has been invited to Wellington to speak with government officials about how workplace bullying is handled in this country.

Today, Friday 18 May, is Pink Shirt Day, designed to stop bullying and spread kindness across all areas of New Zealand society, including the workplace. Claire Castle caught up with Cambridge resident Allan Halse, a man at the forefront of the fight against workplace bullying, to talk about our hidden epidemic.

Having spent the last four and a half years at the coalface of the fight against workplace bullying, Culturesafe NZ director Allan Halse has finally received an invitation Wellington to discuss the nationwide epidemic with government officials. According to the letter received last week, representatives from the Ministry of Business, Innovation and Employment (MBIE), Worksafe and the Employment Relations Authority (ERA) are keen to meet with him “to discuss the management of bullying cases and especially the progress of such cases within employment institutions”.

A 2016 study put New Zealand second in the world for workplace bullying, with a survey showing one in five workers are affected. Allan reckons there are around two million people in the workforce, so that works out to be roughly 400,000 Kiwis being bullied at work. It’s a staggering and shameful number.

As director of Culturesafe New Zealand, the only company in the country solely devoted to helping victims of workplace bullying, Allan has been in the headlines recently, speaking out after the suicide of a Housing New Zealand worker following prolonged and unaddressed bullying by a senior manager.

It was a tragic outcome, but one that came as no surprise to Allan, who estimates that of the 100 or so clients on Culturesafe’s books at the moment, around 40 have had suicidal thoughts. Between December 1, 2017 and the end of January this year alone, eight people who had attempted suicide as a result of workplace bullying were referred to Culturesafe by health professionals.

“There are thousands of people entering the mental health system because of New Zealand’s bullying culture, and that’s really frightening.”

“Some industries are worse for bullying than others,” Allan said, adding that the government is particularly bad for it. “Private enterprise would go broke settling (paying out victims) and damage to reputation, but the government doesn’t have to worry about that,” he explained. “Not one politician has said they will come out and reassure the public that Worksafe will do something…how can it get better if the government can’t even hold their own senior government officials to account?” Allan asked, referring back to the Housing New Zealand case.

Unfortunately, Allan and his small team at Culturesafe are just getting busier, with Allan clocking up 100 hours a week with a caseload of between 80 and 90 at any given time. It’s not sustainable, but Allan is a man on a mission, undeterred by the weekly threats of defamation he receives from the employers he names and shames on social media. He has the defence of truth on his side, and absolutely no fear of bullies wherever they may be. “They can put me in jail, I don’t care because the whole thing is wrong,” Allan said.