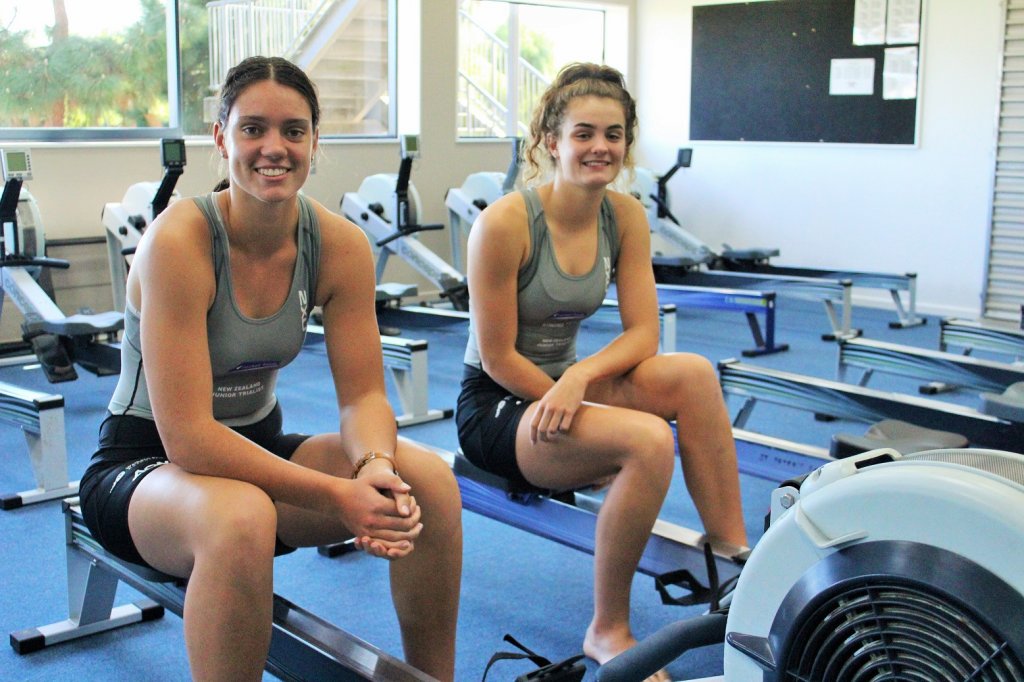 Rowing New Zealand recently announced the national team which will contest the 2018 Junior World Rowing Championships in August. Two St Peter’s girls were named on the squad competing in the Czech Republic in August, Brooke Kilmister and Rebecca Leigh.

“It’s so exciting, just such a cool opportunity,” said Rebecca, a Year 12 student who lives in Karapiro. “It’s quite satisfying when all your hard work pays off.”

“It’s pretty cool to be able to wear the fern,” added Brooke, a Year 13 boarding student from Waihi beach. “It’s pretty exciting, I mean, for me, it was always a long-term goal, since I started under 15.

“And I guess it’s opened up lots of new pathways for us as well.”

With the school rowing season over, the girls are already straight into training, and will join the rest of the NZ team on June 3, moving in together at Karapiro Lake for intensive training with coaches Justin Wall and Nick Barton. A week and a half later they’ll move to Podium Lodge at the southern end of the lake, continuing training until they fly out on July 29, with the competition underway August 8 – 12 at Racice.