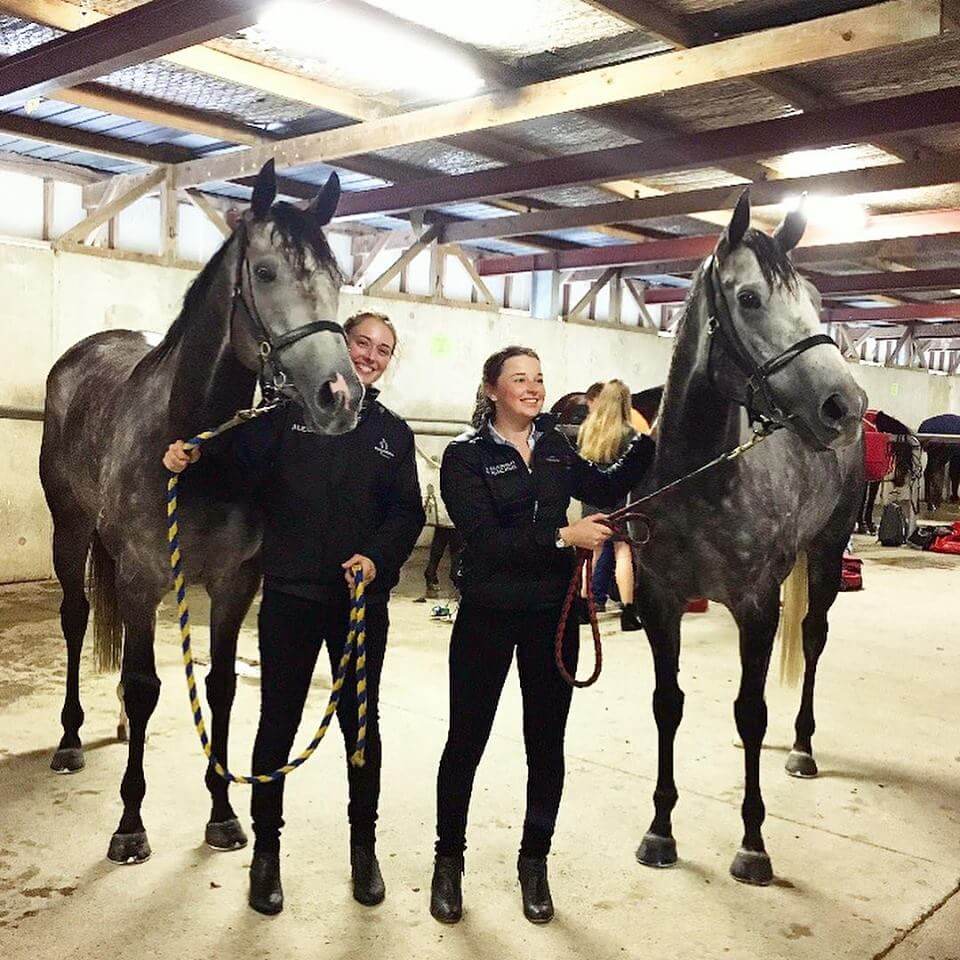 The Stephen Marsh-trained and part-owned daughter of Mastercraftsman, affectionately nick-named “Floozie”, won 11 of her 38 starts. Her career highlight was her hard-fought victory in last season’s Group One Thorndon Mile (1600m) at Trentham.

Floozie won three awards at last season’s Cambridge Jockey Club awards. She was won the Windsor Park Stud Group One Award for her Thorndon Mile victory, she was named Crombie Lockwood leading Sprinter and she shared the middle-distance title with Charmont when taking the Cogswell Surveys Award.

“She’s been a great mare for the stable,” Marsh said.

“I’d love to have a few more like her in the stable,” Marsh said.

The team at Marsh Racing are sad to see Floozie leave as she has been a stable favourite since day one.

“Happy retirement to a one in a million kind of horse,” Floozie’s track work rider and strapper, Emma Smith said.

“Couldn’t be prouder to have the grey girl on my list every morning for the last two years.”

Cambridge-trained Mime has also been retired following her last start in the Group Two Travis Stakes (2000m) at Te Rapa on Saturday.

The Murray Baker and Andrew Forsman-trained daughter of Mastercraftsman won 5 of her 26 starts.

“She’s a gutsy mare and I have enjoyed being a part of her career,” Mime’s track work rider and strapper Aleisha Legg said.

Mime was bred by L I Redshaw and is owned by China Horse Club Racing Pty.