Something for everyone at festival Roman soldiers, including club captain for Imperium-Romana Brett Clark, were out in force at the Cambridge Autumn Festival’s carnival and art market last SUnday, keeping traffic and pedestrians in line. Photo – Michael Jeans.

The Cambridge Autumn Festival is over for another year, but there is no resting on their laurels for the event’s six organisers, who will begin preparations for the 2019 festival in the next week or so.

Two trustees, Julie Epps and David McCathie, were still buzzing on Monday, the day after the 10th Autumn Festival wrapped up.

While the pair found it difficult to single out highlights from the festival, they both agreed that there was a wider inclusion of cultural groups and entertainment for children among this year’s 26 events on offer. David said he found it interesting to see how much children were excited by old-fashioned entertainment, such as The Bubble Man and the woodturning. “Small things from the past can still be fascinating,” he added.

While the festival has grown over its 10 years, both Julie and David agree that the six “hardcore” volunteers are doing it for the benefit of the town, not for any recognition that might come their way. “It just gives people such a lot of pleasure,” Julie said. “We do it for the love of it,” David added.

And if the popularity of this year’s event is anything to go by, next year’s Autumn Festival will provide even more pleasure to locals and visitors alike. 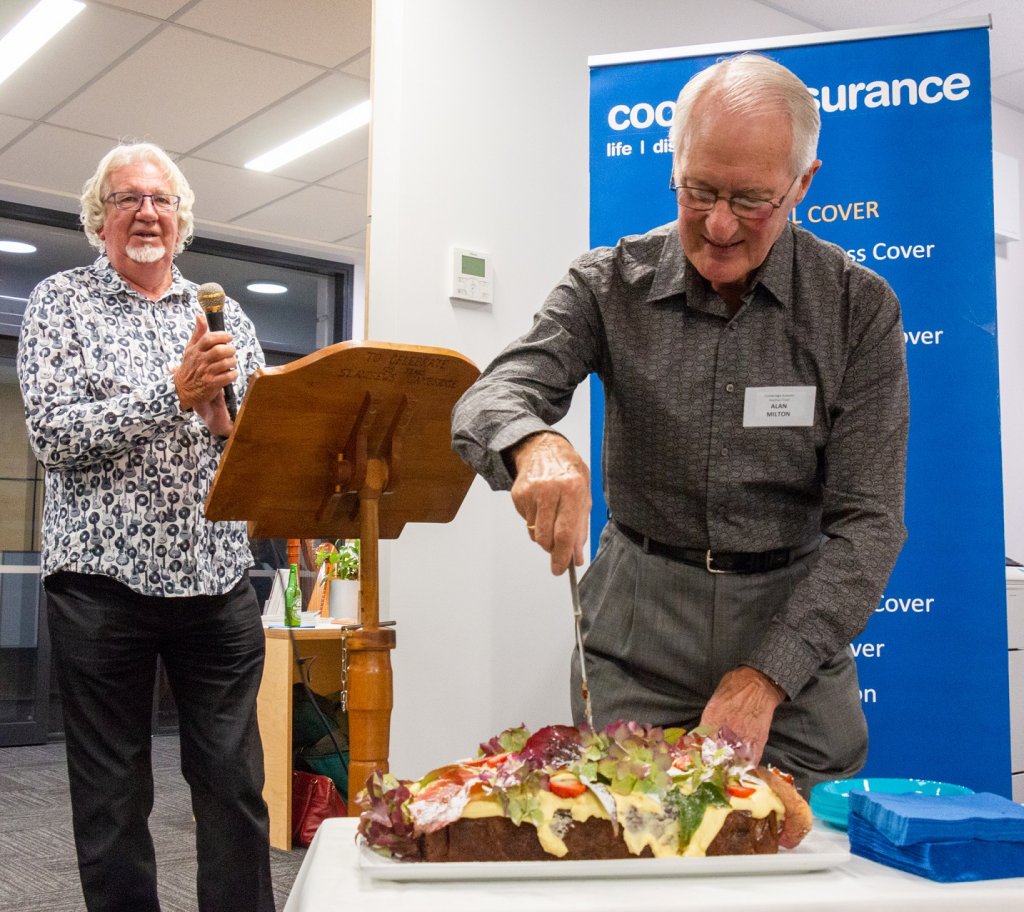 Creativity was on display at Fashion over a Teacup at the Town Hall. Photo – Michael Jeans. Trustee Julie Epps having a go at the Steel Pans Have a Go Workshop. Photo – Michael Jeans.

Kids of all ages were entertained by The Bubble Man. Photo – Michael Jeans. Wood turning was a popular attraction at the Main Street Carnival and Autumn Art Market on Sunday. Photo – Michael Jeans. 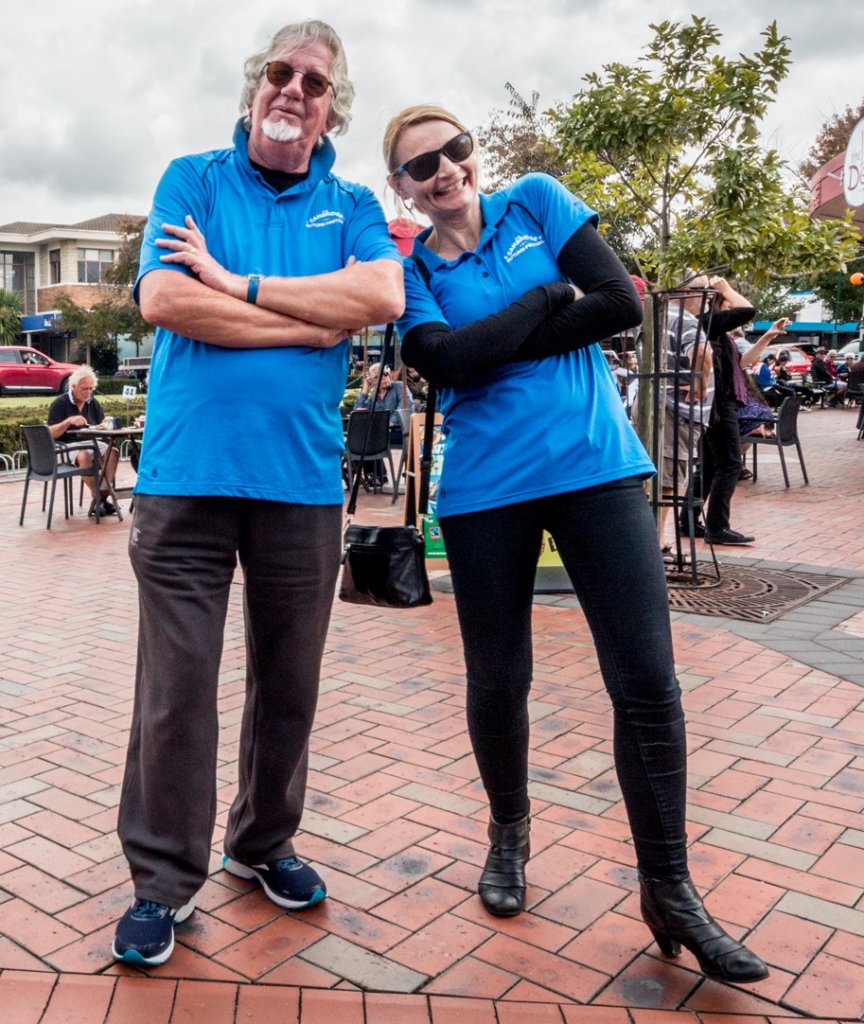 Trustees David McCathie and Julie Epps said the festival had something for everyone. Photo – Michael Jeans.