Skills on show at ski champs The National Water Ski Championships took place at Piarere from April 15 to 21, where 135 skiers from around the country competed, including 35 Waikato skiers.

Fourteen local skiers managed to earn themselves podium placings after competing throughout last week, wrapping up on Saturday.

Connor McCracken rounded out the competition as the overall men’s winner, having finished third in men’s trick and men’s jump categories, and second in the men’s slalom ahead of Michael Wortman (Cambridge) in third. 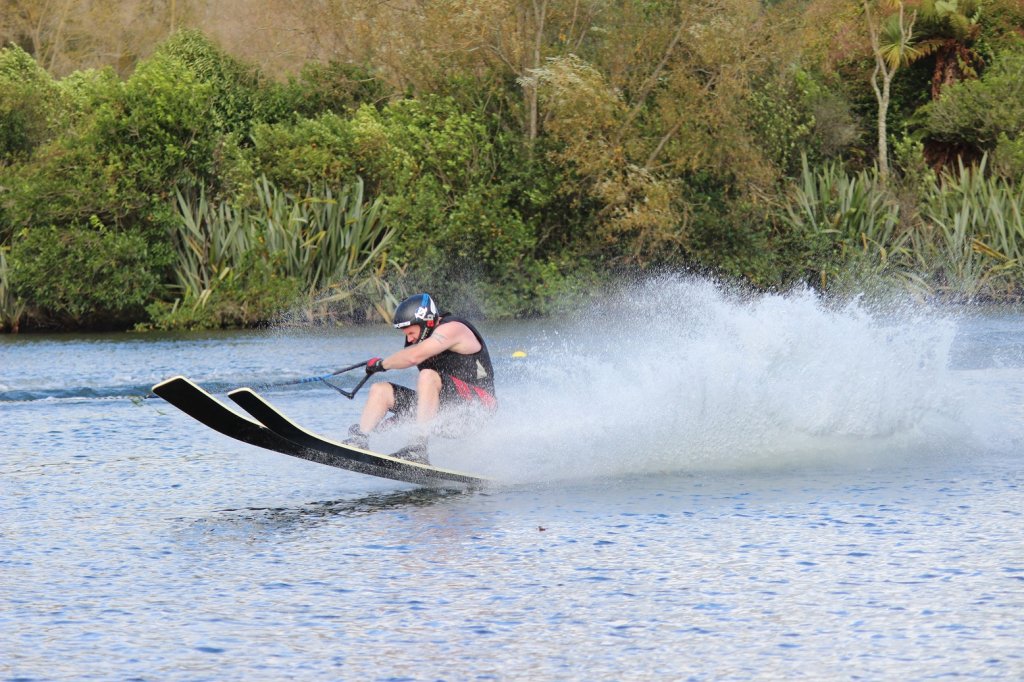 ABOVE and BELOW: Mark Adam’s failed attempt at landing a ski jump put him in contention for the Classic Crash title. 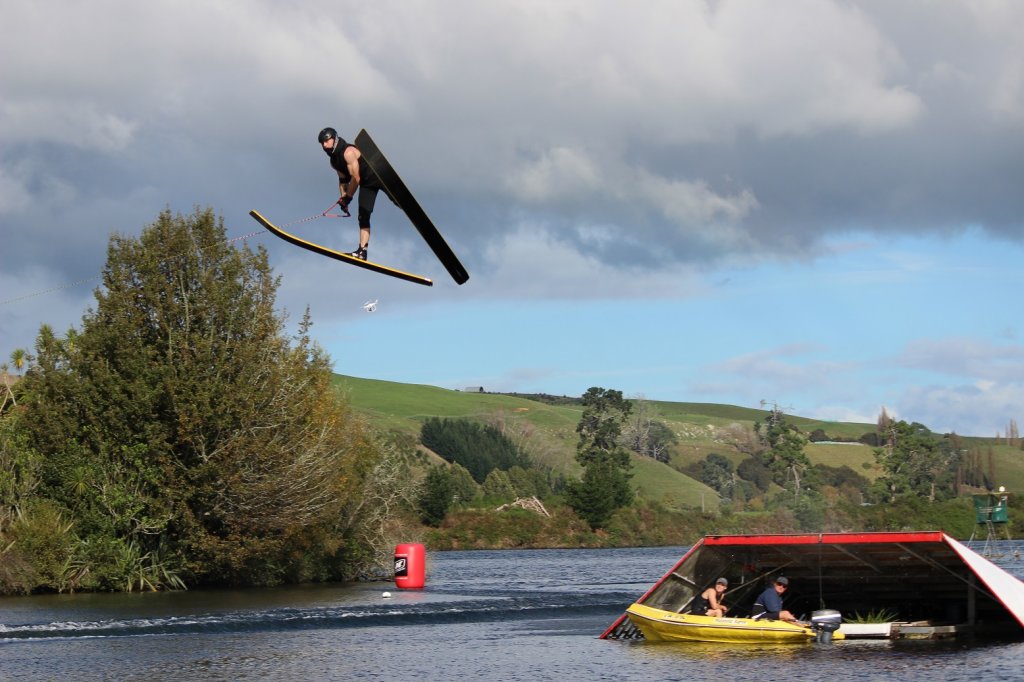 Auckland’s Lance Green on his way to defending his Men’s Jump national title.

Many skiers came from as far as Canterbury for the event, with 18-year-old Timaru twins Cody and Taine Gibson commenting at the top level of competition throughout the week-long championships. 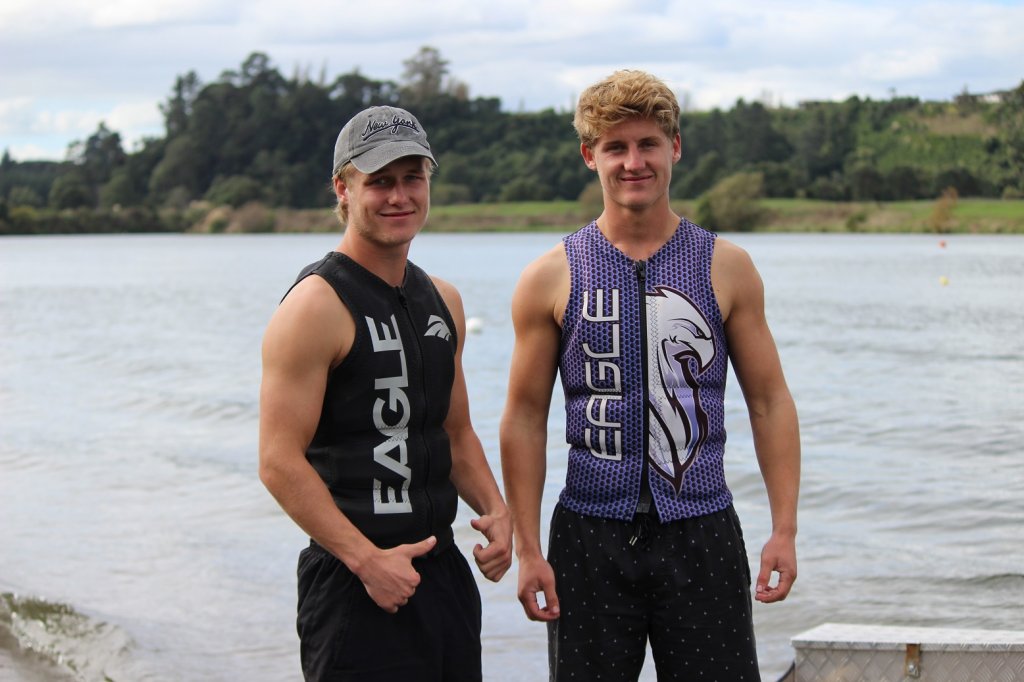 ABOVE and BELOW: Taine Gibson performs in the U21 men’s trick division.