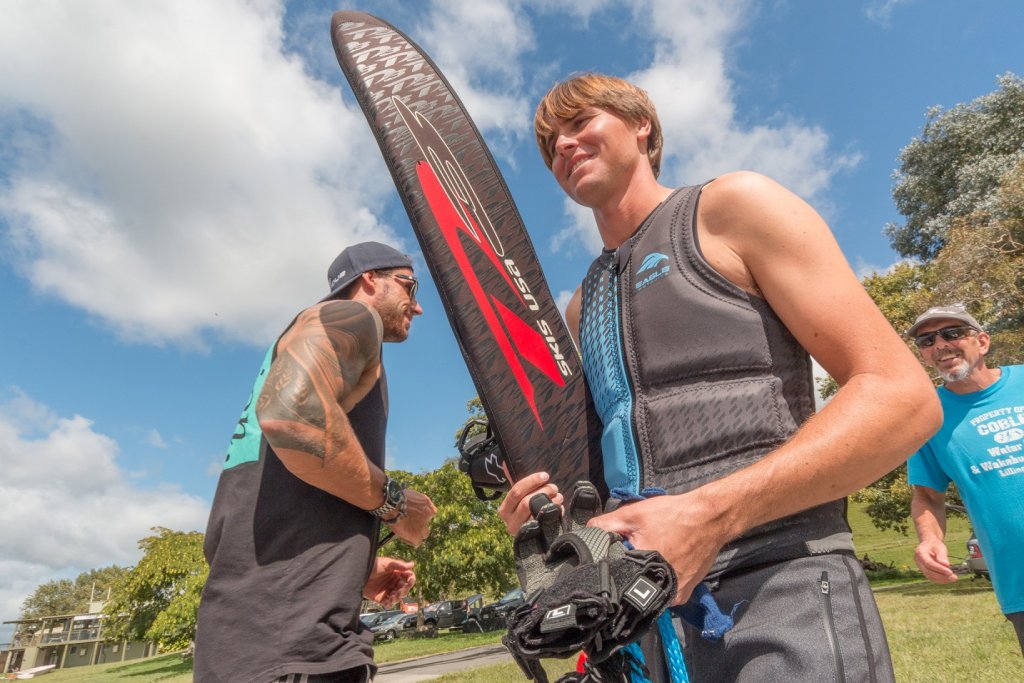 Hot on the heels of winning one of the biggest competitions on the water ski calendar earlier in the week, the Moomba Masters in Melbourne, world-record slalom skier Nate Smith stayed “down under” and crossed the ditch for a flying visit to Cambridge last week.

The professional water skier spent Thursday at the Karapiro Water Ski Club and Friday at the Piarere Water Ski Club to coach skiers from throughout the country ahead of the regional championships held locally on the weekend – with many achieving personal best scores in the process.

“This is really cool, it’s my first time in New Zealand, so it’s neat to see all this for sure,” Smith said.

Smith went on to demonstrate his skills on the slalom course, unofficially beating the New Zealand record several times. For those unfamiliar with the sport, slalom skiing involves riding a single water ski across the wake of a boat, cutting around a buoy and then zooming across to the other side of the wake to loop around another buoy, doing this six times to complete the course. Skill levels are first measured by increasing the boat speed, which is capped at 58kmph, then the 18.25m ski rope is shortened to add difficulty. Smith currently holds the world record for skiing around two and a half buoys with a rope length of just 9.75 metres. The New Zealand slalom record is three buoys at 10.25 metres, and Smith ran the entire six-buoy course several times at that length, much to the amazement of onlookers.

“Practice, time on the water,” Smith said when asked how he skis the course so fast. “There’s a whole bunch of things that go into it, but time on the water is probably the most important thing with starting to ski or learning the slalom course.”

His main piece of advice, Smith said, was to “never take the fun out of it…always enjoy the ride, it’s all about having fun out there.”

During the two-day coaching run organised by Nautique NZ, world-renowned wakeboarder and fellow Florida resident JD Webb was also on hand to teach aspiring wakeboarders from around the region. 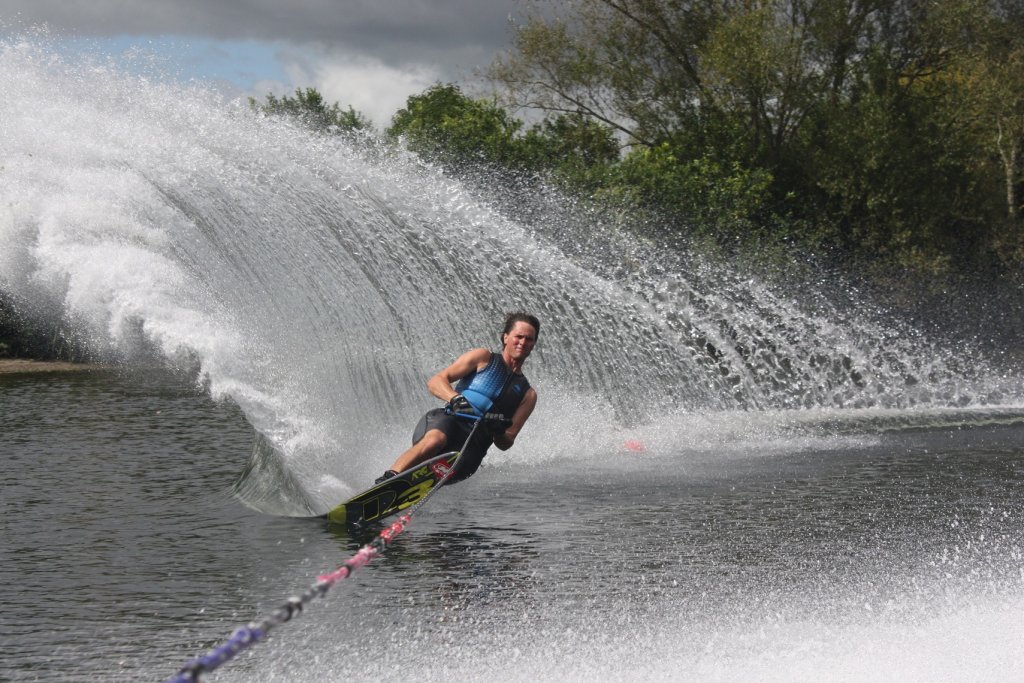