Hitting the road for charity 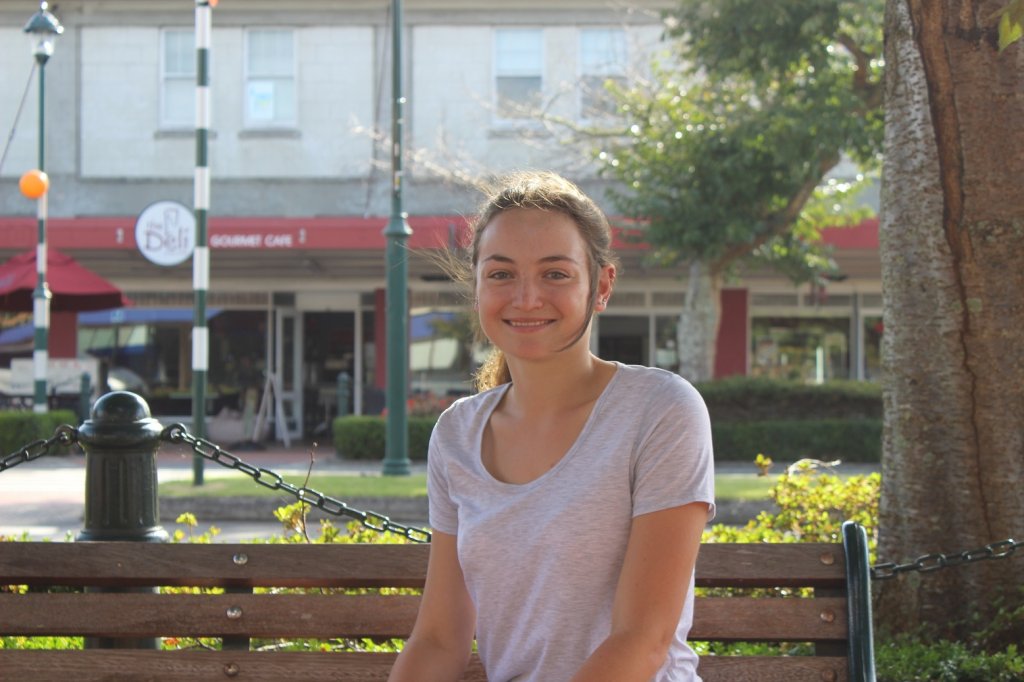 Cambridge’s Samantha Hall is preparing to take on the Rotorua Marathon on May 5.

A Cambridge athlete is aiming to achieve a tough but tremendous goal in a few weeks’ time – running a full marathon and raising funds for Lifeline. Samantha Hall, 20, is taking on the Rotorua Marathon on May 5, running 42.2km around Lake Rotorua.

“I’ve been doing half marathons for three years now and I’ve always wanted to do a marathon,” Samantha explained. “I think that’s the most significant thing for a runner, to do a marathon. “And I wish to complete it whilst raising funds for Lifeline and providing inspiration and motivation to others.

“That’s a really important charity because I think everyone knows someone or themselves is going to have some kind of mental problems that they have to deal with, and then I found out in September that their government funding was cut, so they just rely on fundraisers now to keep going.”

Samantha has been running the rural roads of Cambridge in preparation for the big event, clocking about 30km on each big run, increasing it by about 2km each fortnight. As is general practice, most people get up to about 35km preparing for a marathon, then cut back on that distance in the three weeks leading up to the event as a form of recovery, before giving their all as they chase 42.2km on the big day.

So far, Samantha has raised over half of the $1000 target she hopes to donate to Lifeline, with a twelve-month membership at Cambridge Fitness Centre up for grabs for the winner of her fundraising raffle. Tickets are $5, available at the centre on Pope Terrace, where Samantha works as a personal trainer. Entry into the raffle, or one-off donations, can also be made here.

Samantha is also being supported by King Honey, which has provided honey to sell as part of fundraising. “Any donations, big or small, will be dearly appreciated,” Samantha said.

To purchase honey, sign up as a sponsor or find out more about donating, email samanthahall555@yahoo.co.nz.