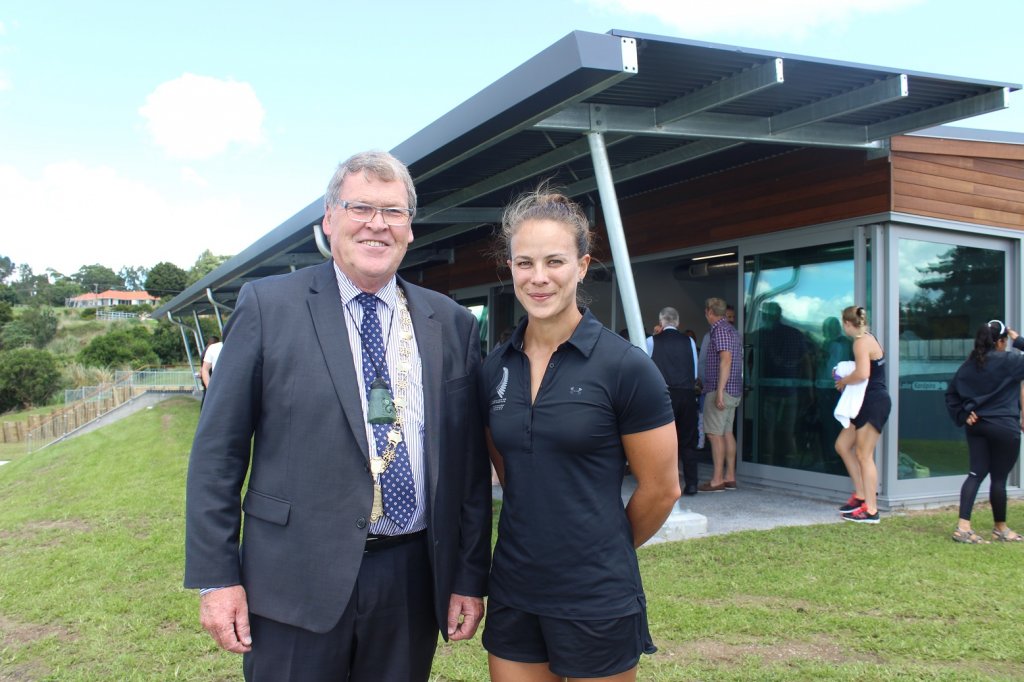 “It’s definitely a world class group of girls, it was good,” said Carrington, who finished just 1.64 seconds ahead of Under-23 world champion Aimee Fisher (Hawke’s Bay) in second, and North Shore’s Caitlin Ryan, just 0.15 seconds behind in third.

The big event was moved forward to Friday morning, the start of the championships, to accommodate Carrington’s involvement in the official opening of the new Canoe Racing NZ facility later that day.

“The final had to get moved to accommodate this (the opening), but it went well,” Carrington said at the event. “It’s a bit of a selection event here, so we have to perform pretty well to either maintain selection or just prove to the coaches and selectors that we, what boats we should be in and that type of thing, so it’s a really good indicator for us.” 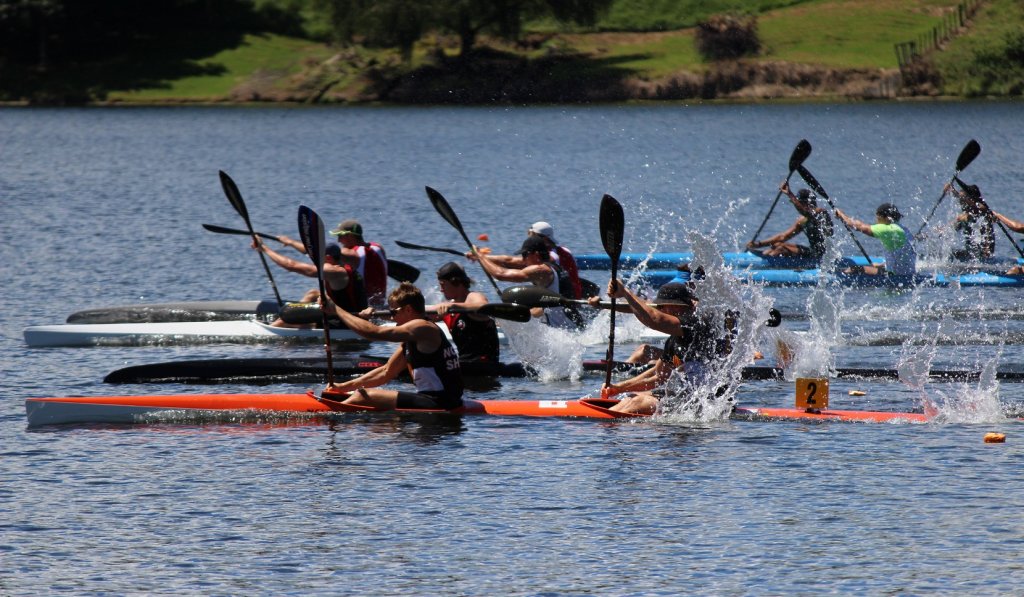 Stunning conditions throughout the competition aided paddlers in securing their titles, which included North Shore’s Ashton Reiser and Karl McMurtrie taking first place in the men’s K2 200m in 34.20secs.

Reiser and McMurtrie also joined forces with Tuva’a Clifton and Tim Waller to win the men’s K4 200m, and Fisher and Elise Legarth worked together to win the women’s K2 200m.