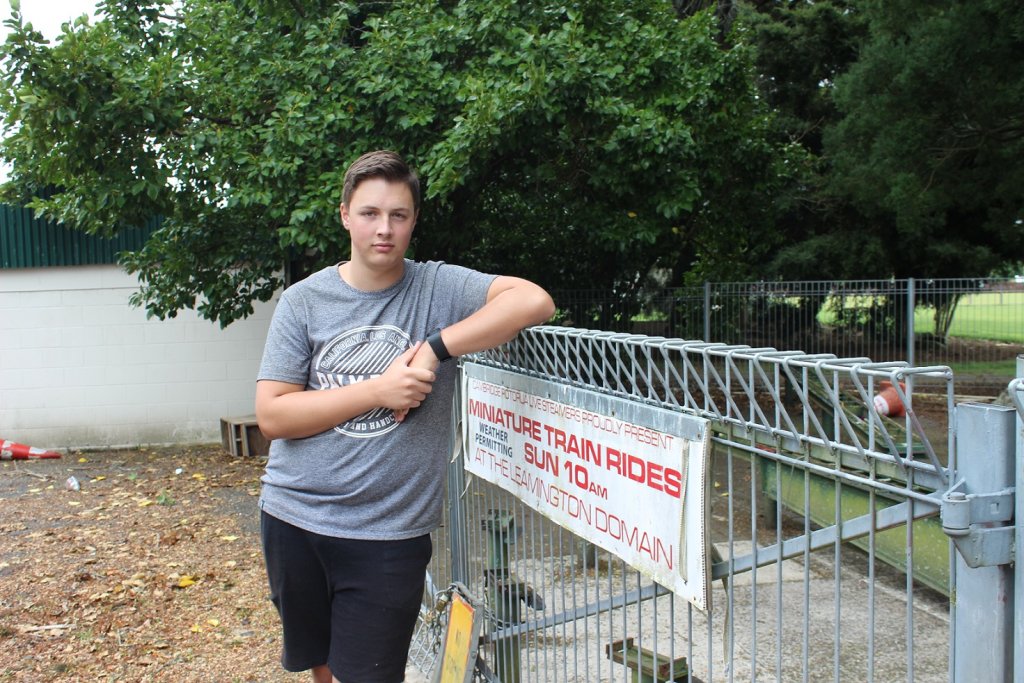 Corban Fray from the Cambridge Model Engineering Society was disappointed that the organisation had suffered four burglaries over the past 6 months.

Members of the community have rallied behind the Cambridge Model Engineering Society after it was targeted by burglars four times in recent months.

This week BTG Electrical stepped in to help the non-profit organisation following the fourth burglary on Monday last week, donating and installing a security system to help protect the premises. “A few of us at work, we’ve got kids that use this, and it’s a cool thing for the community so it’s just nice to help out,” said Bryce Gifford, director of BTG Electrical.

“To think we have to do this much in Cambridge, maybe in parts of South Auckland would be understandable, here it’s a bit surprising,” said the organisation’s editor and PR manager, Corban Fray, following the fourth break in last week. “Whatever they’re trying to accomplish by hitting the same area, they’re not personally hurting our own feelings or what have you, but it’s affecting their own community that they live in.” 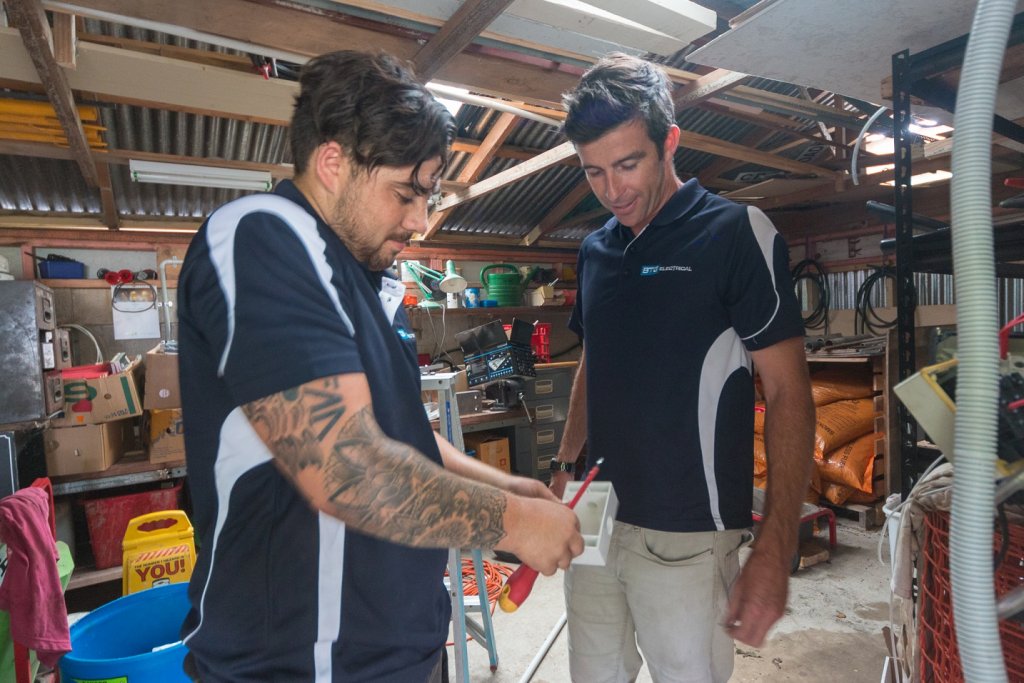 Jade Walker (left) and Bryce Gifford from BTG Electrical were on site on Tuesday this week to install a new security alarm system that they donated. Photo – Michael Jeans.

The organisation’s steam shed, near the netball courts, was targeted three times, and their office inside the rotunda was also targeted. In total the thieves took over a thousand dollars in stolen goods and damages, including stealing several large (and full) fuel cans, a large can of oil, walkie talkies (the only item recovered by police), a battery charger for one of the electric trains, and in a remarkably “low” blow, they stole a leaf blower, and then in a later break in, stole the replacement leaf blower.

“This is what helps us run and provide for the families and the little kids that come along for rides, it’s almost like they’re stealing from them,” Fray said. “If this were to continue, with the excess on all the stuff that’s been stolen getting too high, so we have to buy it all again… there would have to be a point where we can’t continue.

“It’s a non-profit organisation running just for the community and then this happens, it’s really quite stink to be honest.”

The Cambridge Model Engineering Society implemented several security measures following each break in, and relocated the most valuable items. When the burglars could no longer use bolt cutters to get into the shed, they tore off one of the doors, likely using a car, which was later dyno-bolted back into place. As a last resort, during the final break in, “they’ve actually gone through the process of peeling back the corrugated iron and found an entry in,” said Fray, who added that the Society was very grateful to BTG Electrical for helping them to secure the site. He asked that local residents keep an eye on the railway site, so that Cambridge kids of all ages can continue to enjoy riding the trains.