For the love of flowers 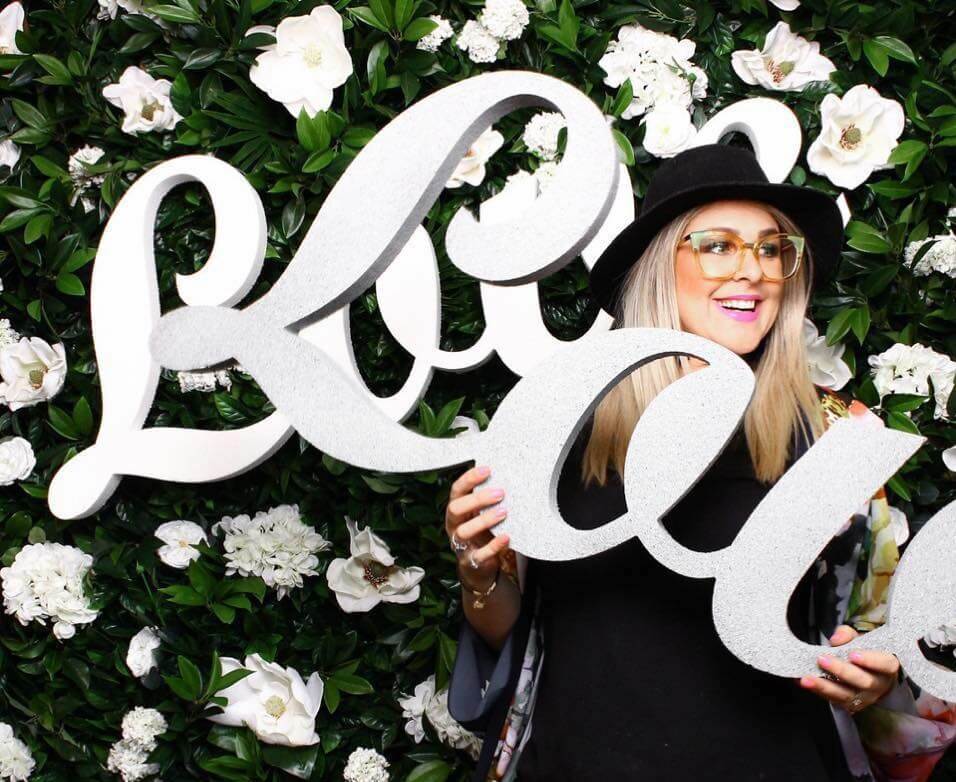 Aimee Crosby started Sienna Reid in 2016, and the local company is going from strength to strength.

Aimee Crosby jokes that she has three children – Madie (9), Lockie (6) and her new baby Sienna Reid, the floral design and event styling business that she started in late 2016.  Named for the middle names of each of her kids, Sienna Reid is branching out nationwide, taking on staff in Auckland, Wellington and Christchurch.  Aimee built her first floral wall – Sienna Reid’s signature – for a friend in November 2016, just six weeks after her mother died unexpectedly.  She has already taken floral frames to sell at the Tamahere market, accompanied by her mum, but it was time for more. “It was perfect timing, I needed something,” Aimee said, adding that the business was her therapy at first, helping her cope with her grief.  “My late mum loved flowers and was creative…it was a sign,” she said. “Now it’s my full-blown addiction,” she laughed. Floral walls are a popular feature at weddings, custom-made in a range of colours.

So, Aimee made the wall and then found herself inundated with enquiries; “there was nobody in the Waikato doing these walls.”  The rise of social media has changed the game in event styling, Aimee said, with overseas trends much faster to take off here. In the case of the floral walls, it was the wedding of Kim Kardashian to Kanye West in 2014 that catapulted the trend to popularity.

Starting out with one or two bookings each month, Sienna Reid is now installing five or six walls a month.  “It’s completely blown my mind,” Aimee laughed.  And there’s more on the way from this local company.

The Sienna Reid walls are custom-made, and the flowers – anywhere from 300 blooms – are then painstakingly attached along with greenery, meaning each wall can be individually styled.  She uses ethically-sourced silk flowers, and has 8 walls that can be hired out at any given time.  Standard walls are 2.4 x 2.3m, but she also has a 3.6m she can pull out, if required.  For Aimee, Sienna Reid is much more than a business.  She loves the people contact and has steadfastly refused to put a booking form on her website, preferring to talk to customers directly.  It’s important to Aimee that she is giving back, so she has taken her walls and flower garlands to charity events to give them a touch of glamour.  Her styling has also given her some heavyweight fans, with fashion designer Kelly Coe installing Perspex boxes with Aimee’s floral pieces in her Newmarket and Wellington Augustine boutiques.  “If anyone had rung me up a year ago and said my flowers would be in my favourite designer’s shop, I would have laughed at them,” she said.

While Sienna Reid continues to go from strength to strength, Aimee said the minute it becomes a “money spinner” for her, she’ll be out.  It’s about a love of colour, a love of people and a desire to get things just right for people’s big day.  It’s this perfectionism that sometimes requires thinking outside the box and working all night, but Aimee wouldn’t have it any other way.  “If I wouldn’t have it at my wedding, why would I expect someone else to have it at theirs?”