Drones not all fun and games 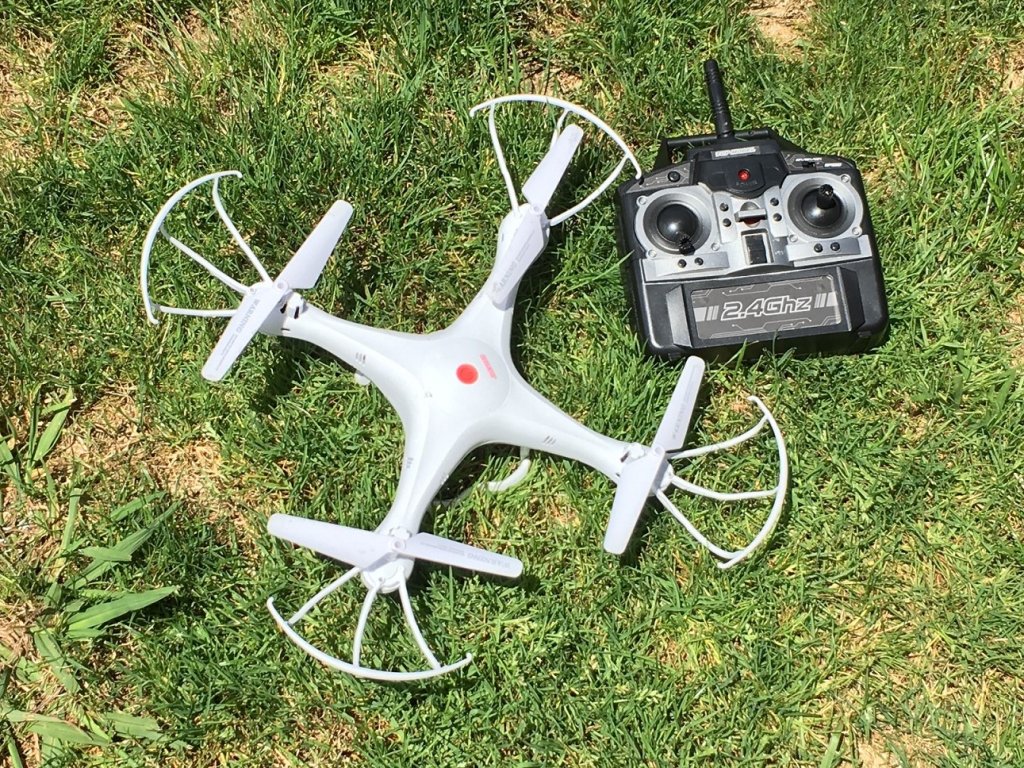 Even small drones are covered by Civil Aviation Authority and council rules.

Many kids of all ages woke up on Christmas Day to find a drone under their Christmas tree, and set about flying them unaware of council and Civil Aviation Authority (CAA) regulations around their use.

According to the CAA, if you are operating a drone, you are a pilot.  So that’s great news and you can tick that one off the bucket list, however it does come with responsibilities.  You can’t do anything dangerous, are only permitted to fly the drone in daylight and must be able to see the drone with your own eyes (unaided by binoculars) at all times.  You also need to have the consent of anyone you want to fly over, as well as the property owners concerned.  And whatever you do, keep right away from the airport – 4km is the closest you can get with your drone.  Your aircraft should also be airworthy, presumably to avoid plummeting out of the sky and hitting a car or pedestrian.  Generally hazardous things such as flying over crowds or flying while impaired are also frowned upon.  And fly no higher than 120m off the ground.  Last year, someone was fined $500 for landing a drone on the Auckland Harbour Bridge (which seems quite cheap, considering), but the fines can run into the tens of thousands higher for careless use and endangering people.

Waipa District Council doesn’t allow drones to be flown over the following areas:

·         Any playground areas in Council reserves, parks or facilities

·         Any Council reserve or property areas with horses or stock

Also, you’re not allowed to fly them near emergency situations or vegetation fires – they might get in the way of emergency aircraft.  A 33-year-old man in Wanaka has found this out the hard way after his drone grounded 8 helicopters attempting to fight the large bushfire on Mt Roy last week.  He was tracked down and arrested, his drone was seized, and he appeared in court on Monday charged with endangering a transport facility.  So, you definitely don’t want to be doing that.