Families both large and small turned out to the Tamahere Twilight Market last Saturday.

With visitors packed in elbow to elbow in places and pedestrian traffic moving slowly, some found the crowds “full on”.

“I’ve worked in China and this is worse,” said one man as he wove his way through the throngs with his grandchildren, while another woman compared the scene to London’s busy King Cross railway station.

But it was a nice problem for organisers, with the market launching the St Stephen’s Christmas Festival. Marie Jenkins (left) with her daughter Angela at their Crafty Sox stall at Tamahere Market.

“A huge market with good weather (to start with) and people who wanted to purchase.  The general comments I heard were pretty positive and ranged from ‘wow, I have never been here before and it’s amazing’ to ‘just so many people’!”

Jane said the market’s venue was what made it special and there were no plans to move to a roomier site.

“It started as an outreach programme to the community and site holders and St Stephen’s wants to maintain this.”

She said the market, which is run in any weather, shrunk during winter months so even though last Saturday was “very busy”, overall the venue size was “about right”.

“There are two markets in December that people can attend, and these are generally the largest of the year,” she said.

“Other months, while really well attended – especially if the weather is good – are not as busy and more relaxed.”

Jane said the church was holding a Community Carols event for the first time this year on December 9 at 6.30pm and would run its regular monthly market on December 16 from 8.30am-1pm.

The St Stephen’s Christmas Festival will be open until December 17, with the church hall festival shop selling “beautiful Christmas items” such as wreaths, decorations, nativity sets and vicarage crabapple jelly from 10am-4pm every day to raise money for various charities.

“As a church we celebrate Christmas with a children’s service, a special Blue Christmas service and carols by candlelight at 8.30pm on Christmas Eve,” Jane said.

“It’s wonderful to have people at our place!” 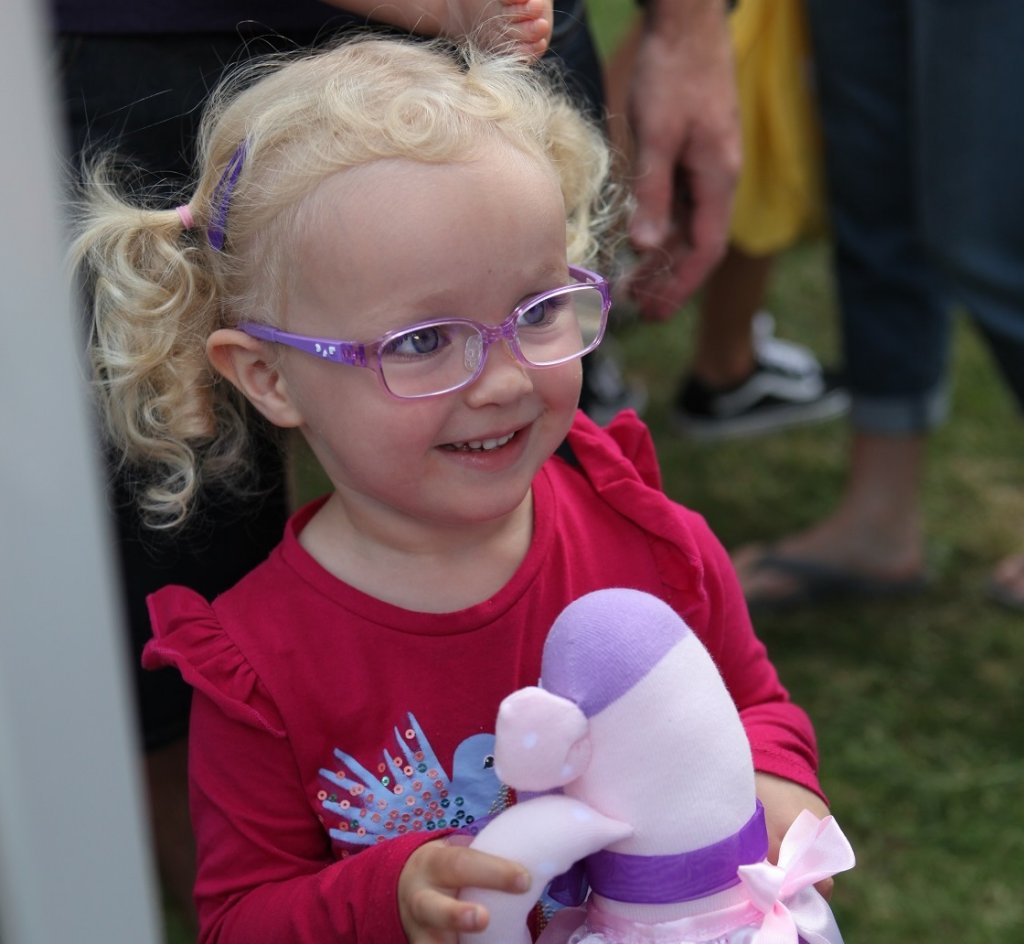